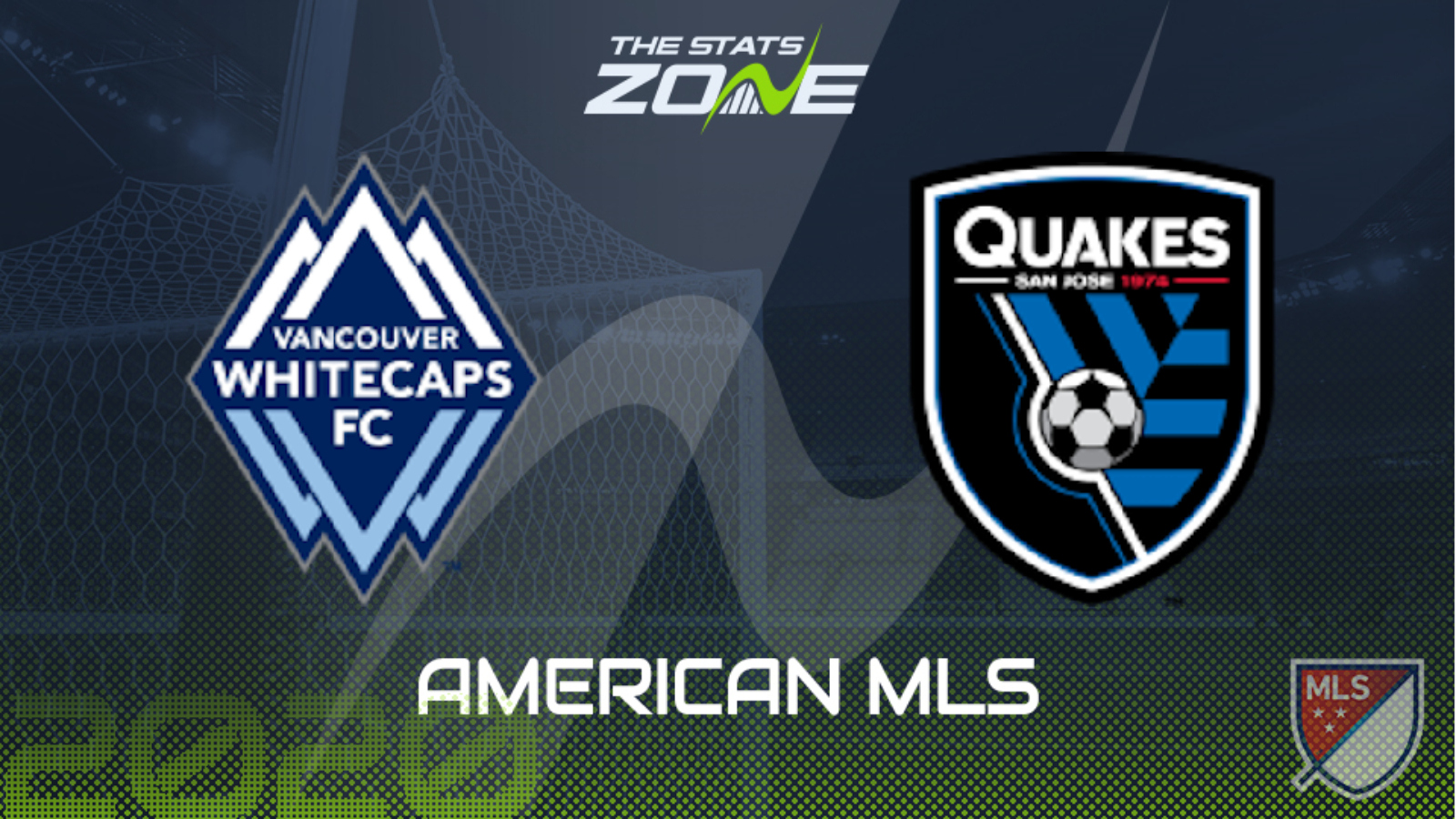 What television channel is Vancouver Whitecaps vs SJ Earthquakes on? Sky Sports, Premier Sports & FreeSports share the rights to MLS matches in the UK, so it is worth checking their schedules

Where can I get tickets for Vancouver Whitecaps vs SJ Earthquakes? This match will be played behind closed doors

After conceding seven goals in their two regular season games prior to lockdown, SJ Earthquakes will have been delighted with having shut out reigning MLS Cup champions Seattle Sounders in a goalless draw last weekend and there were plenty of positive signs from that match. Coach Matias Almeyda’s approach demands that his players keep possession of the ball and that is a stategy which suits the stifling conditions in Orlando. They largely dominated the ball against the Sounders and will look to do that once more against the Vancouver Whitecaps here, who will be playing their first game in the tournament. The Canadian side recorded an excellent 0-1 win over LA Galaxy before the enforced break but that was some time ago now and the Earthquakes’ extra match sharpness could be key. They can take a giant step towards progressing from the group with a victory here.