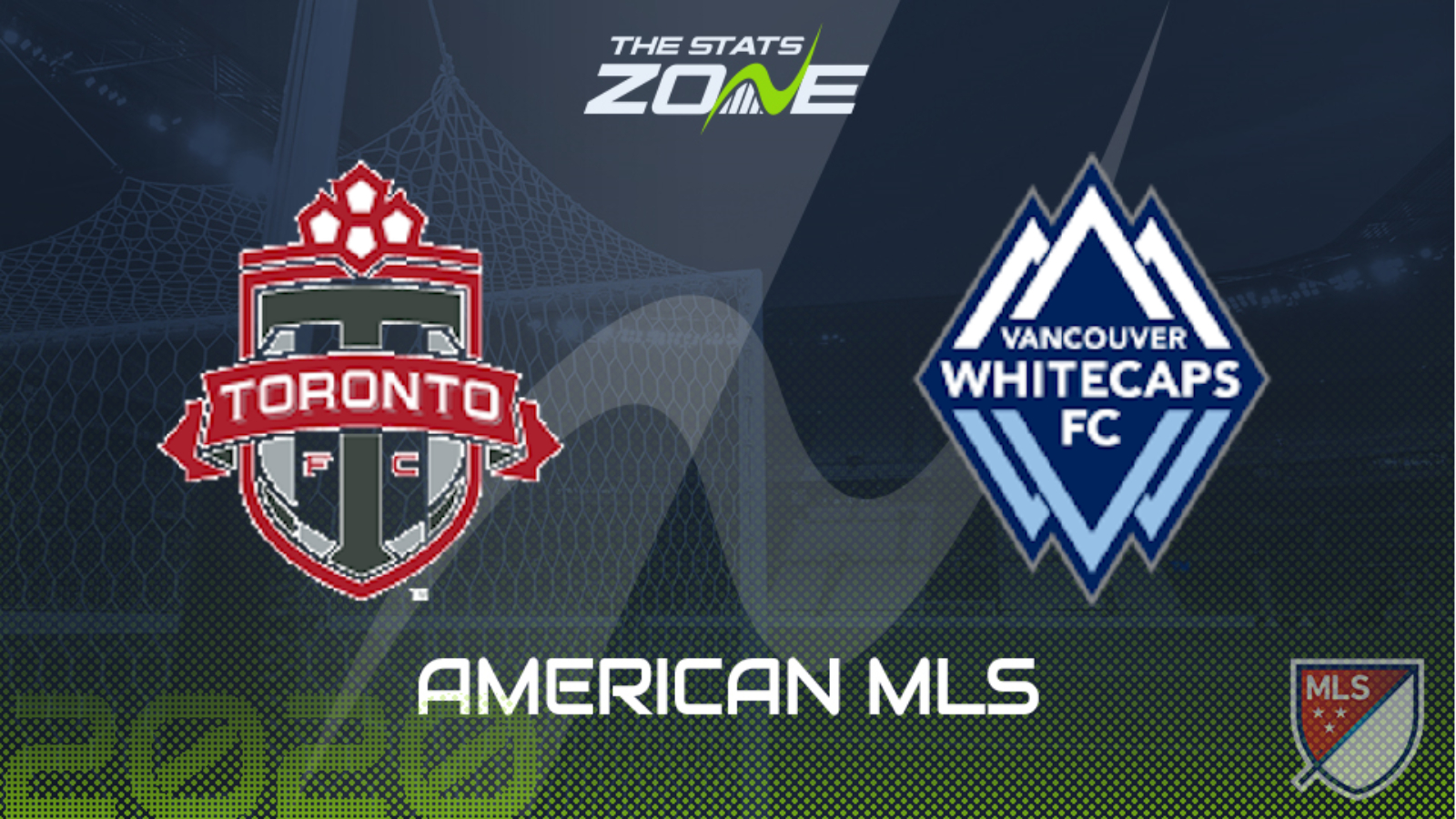 What television channel is Toronto vs Vancouver Whitecaps on? Sky Sports, Premier Sports & FreeSports share the rights to MLS matches in the UK, so it is worth checking their schedules

Where can I get tickets for Toronto vs Vancouver Whitecaps? Ticket information can be found on each club’s official website

These two Canadian rivals resume their MLS regular season campaigns after each bowing out of the MLS is Back Tournament at the last 16 stage and this is a fixture which promises excitement. Five of the last six matches contested between the two have resulted in both teams scoring and that could well be the case again here as both defences were exposed at times in Orlando. If forced to pick a winner, we would edge the hosts so both teams to score in a Toronto win could be worth considering.