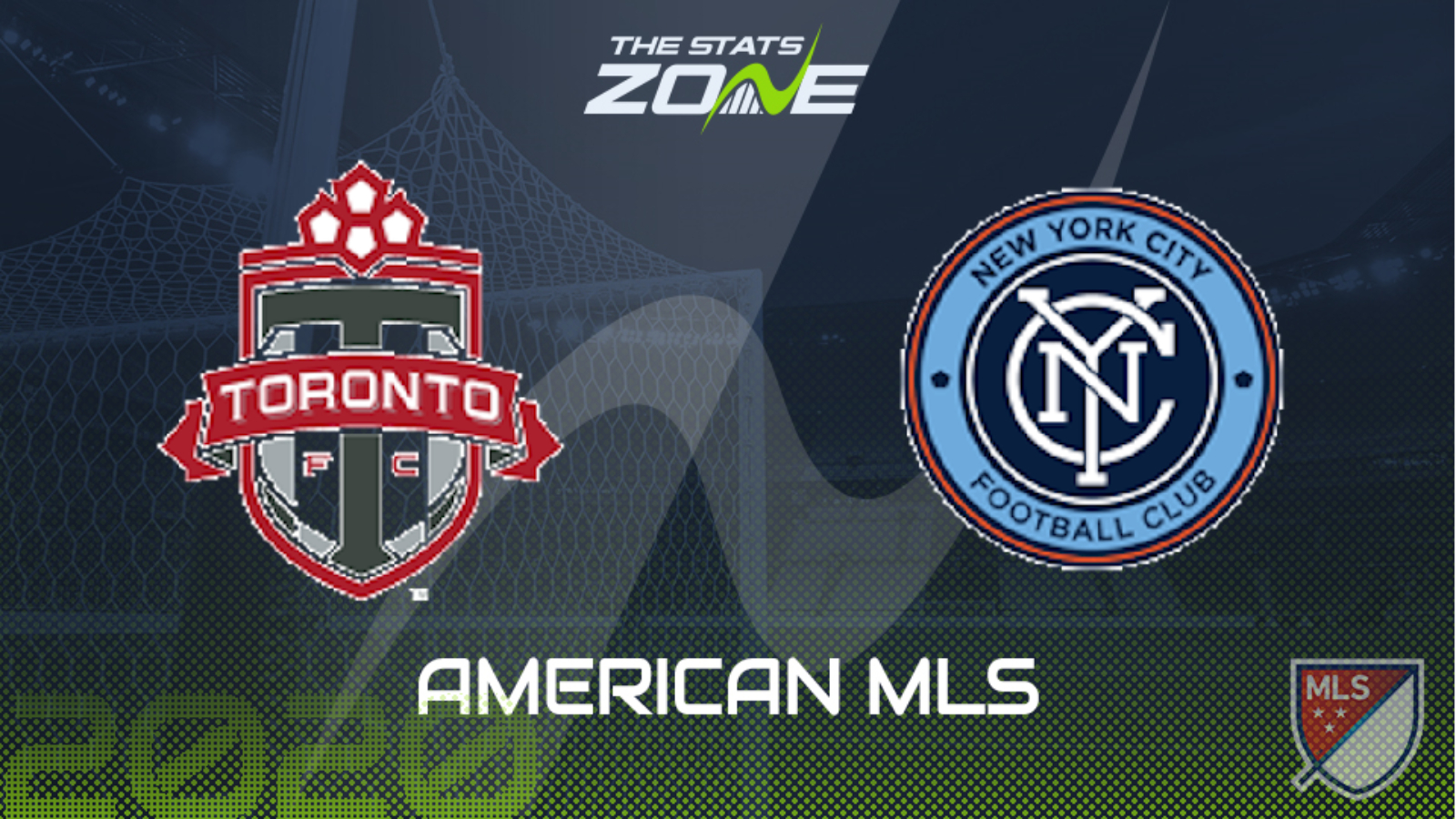 What television channel is Toronto vs New York City on? Sky Sports, Premier Sports & FreeSports share the rights to MLS matches in the UK, so it is worth checking their schedules

Where can I get tickets for Toronto vs New York City? Ticket information can be found on each club’s official website

New York City somehow find themselves in the knockout stages after a difficult group stage for them but they qualified as one of the third-placed teams and they will certainly need to perform better if they are make it past this unbeaten Toronto side. The Canadian outfit have made themselves one of the hardest to beat teams in recent times, with their only defeat in their last 19 MLS matches being last season's MLS Cup final loss to Seattle Sounders. They simply boast a more talented roster than New York City and boss Greg Vanney has them well-drilled and well-disciplined. They do suffer from one or two defensive vulnerabilities from time to time and they could give their opponents some hope, but ultimately they have to be favoured here.