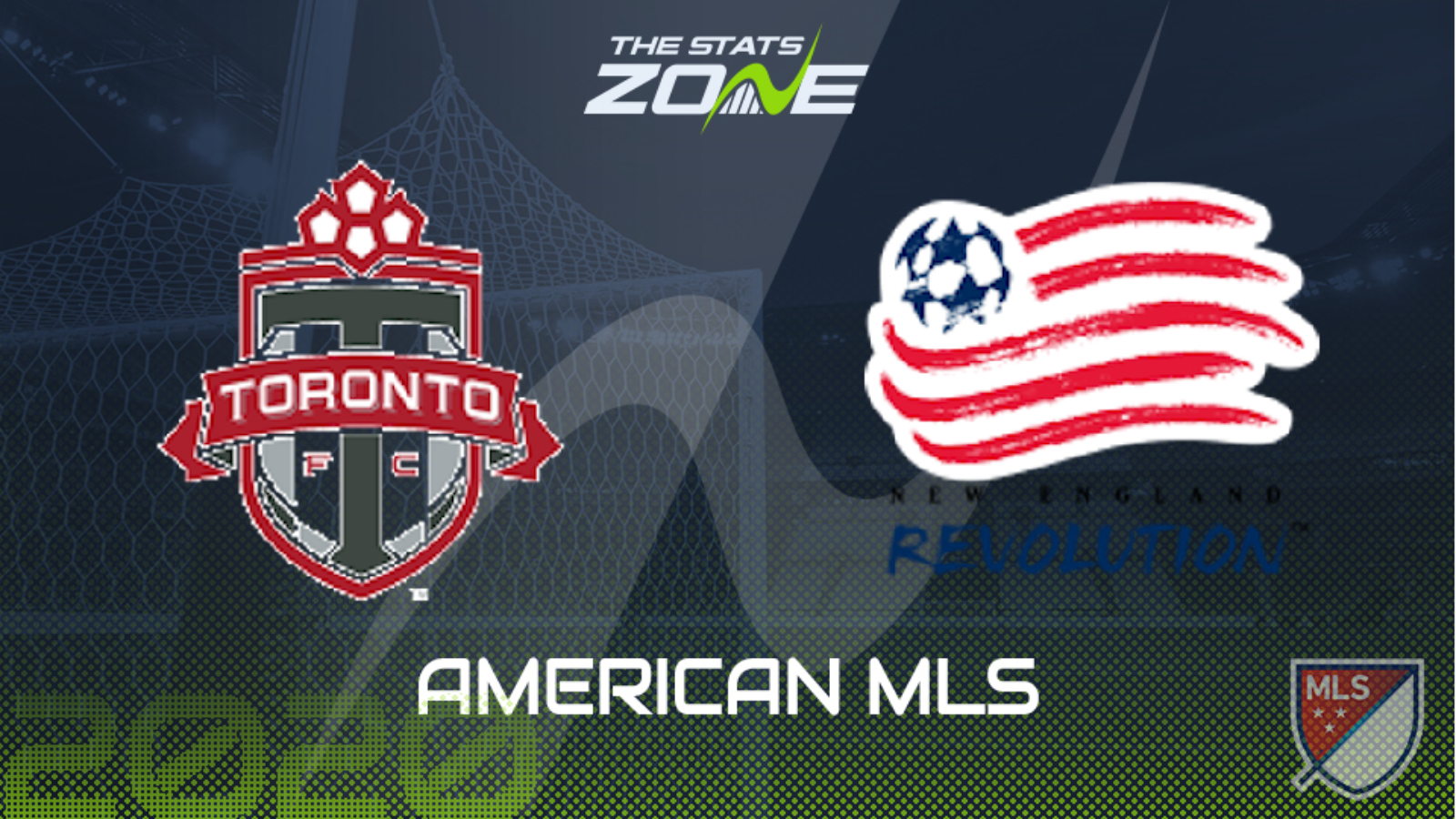 What television channel is Toronto vs New England Revolution on? Sky Sports, Premier Sports & FreeSports share the rights to MLS matches in the UK, so it is worth checking their schedules

Where can I get tickets for Toronto vs New England Revolution? Ticket information can be found on each club’s official website

Both sides are in a good position here with each boasting four point after two games but the job is not done yet so this match looks potentially pivotal depending on results elsewhere. Toronto are scoring goals for fun having knocked in six in their two matches so far but defensive lapses remain a concern as they have conceded five in that time. New England Revolution have hit the net in seven of their last eight MLS matches stretching back to last season so it would be no surprise to see both teams score in this one.