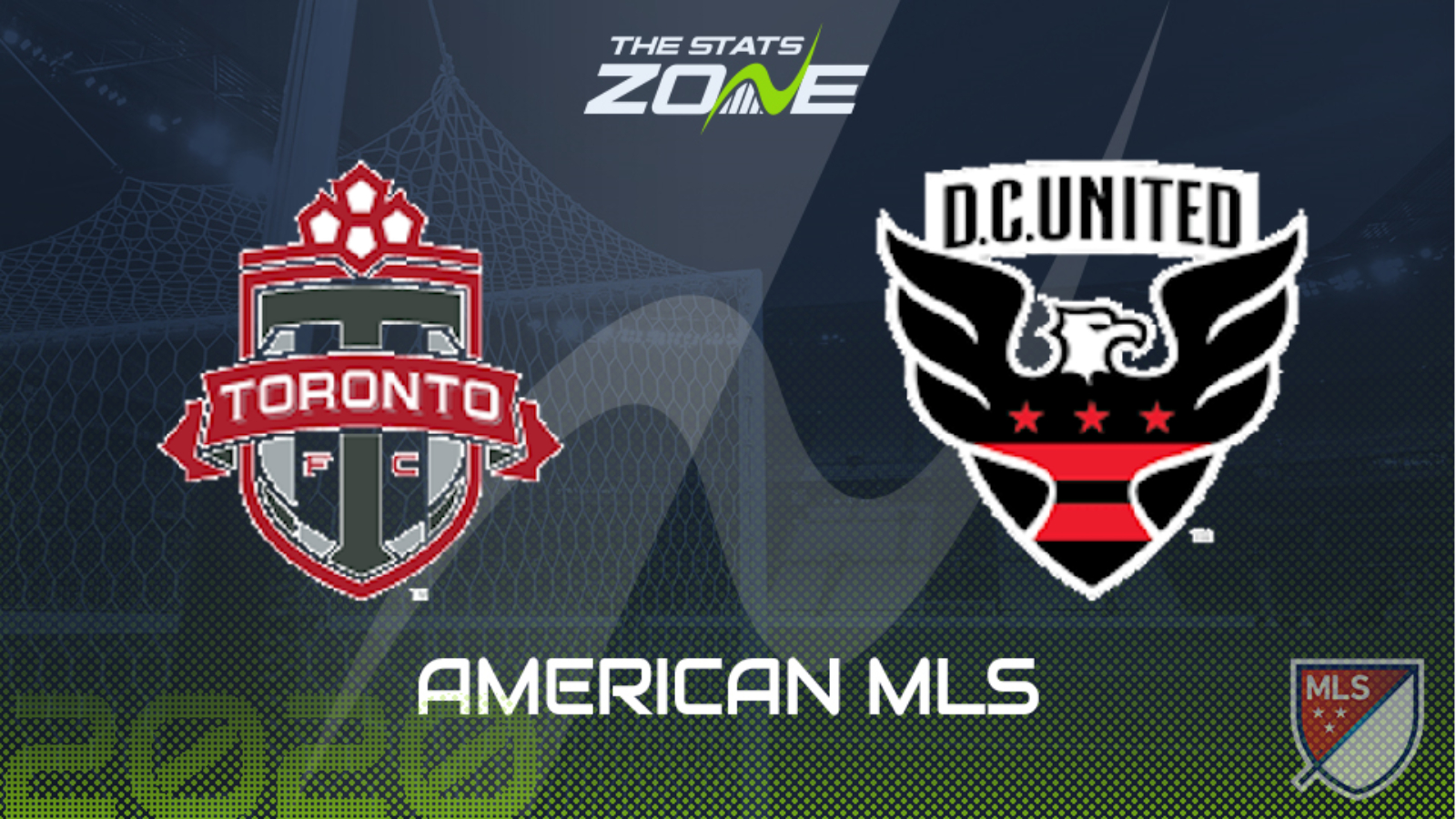 What television channel is Toronto vs DC United on? Sky Sports, Premier Sports & FreeSports share the rights to MLS matches in the UK, so it is worth checking their schedules

Where can I get tickets for Toronto vs DC United? This match will be played behind closed doors

These two sides have played out plenty of draws in recent seasons and as is so often the case in these early games after the restart, it is likely to be played a fairly slow pace – especially given the conditions – with both teams feeling each other out to some extent. Toronto in particular are expected to make it out of the group stage, especially given the squad strength Greg Vanney has at his disposal, and they are marginally favoured here but DC United have one of the stronger backlines in MLS and can prove difficult to break down. Therefore, Draw No Bet on Toronto looks like the way to play this one.