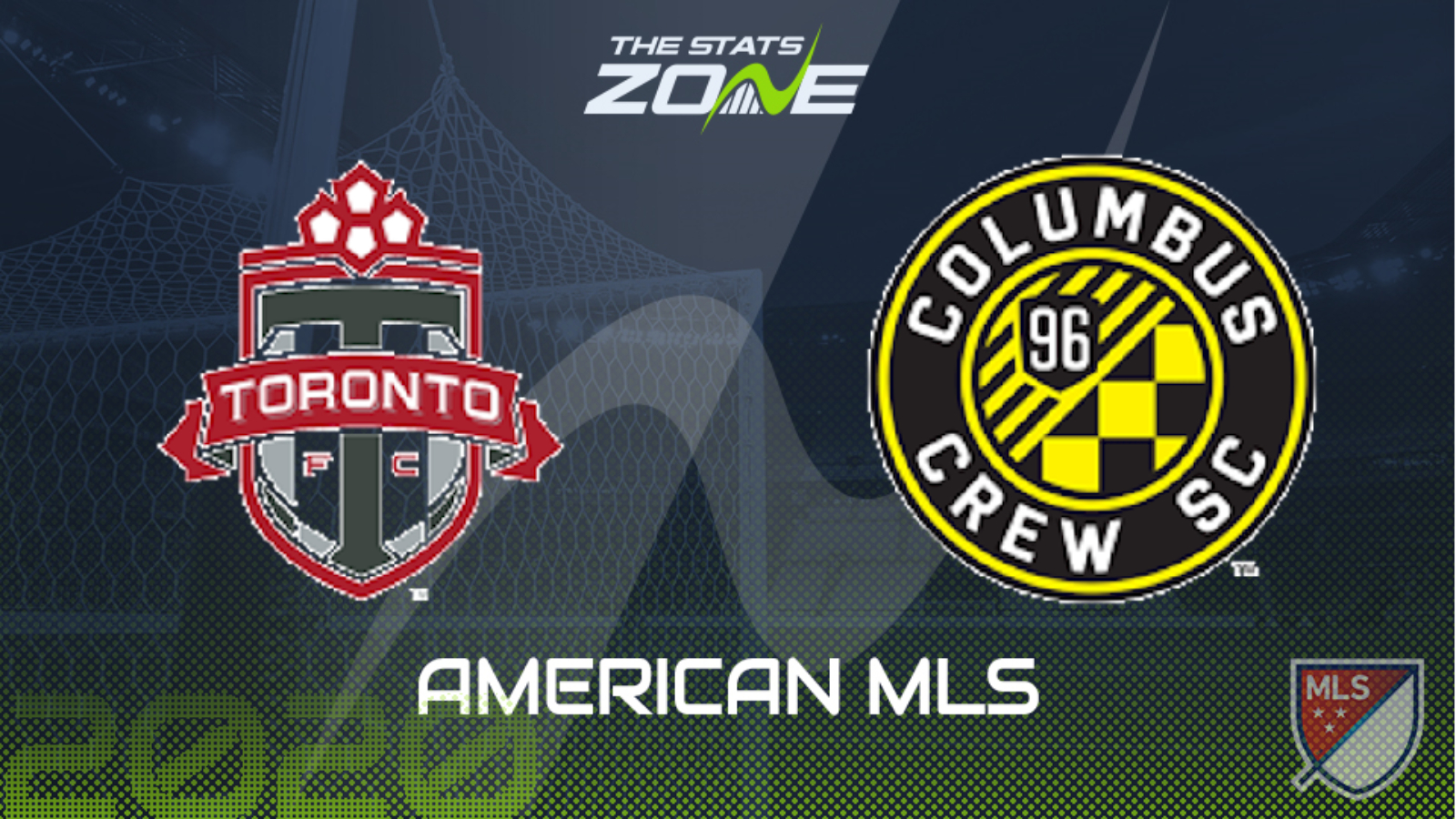 What television channel is Toronto vs Columbus Crew on? Sky Sports, Premier Sports & FreeSports share the rights to MLS matches in the UK, so it is worth checking their schedules

Where can I get tickets for Toronto vs Columbus Crew? Ticket information can be found on each club’s official website

Late goals have been a feature of Toronto’s games lately – both for and against them – but they were the beneficiaries midweek as an injury-time Pozuelo spot-kick gave them a 1-0 win over New York City and that is now seven points from the last nine available for Greg Vanney’s side. They are now faced with arguably the biggest challenge in MLS right now as Columbus Crew are sweeping all before them as they top the Eastern Conference by a comfortable margin. They conceded a late goal in their 2-1 win against Minnesota United last time out which ended their remarkable clean sheet streak at home but that will not bother them too much and it would be no surprise to see them shut Toronto out here. Draw no Bet on the visitors is the prediction.