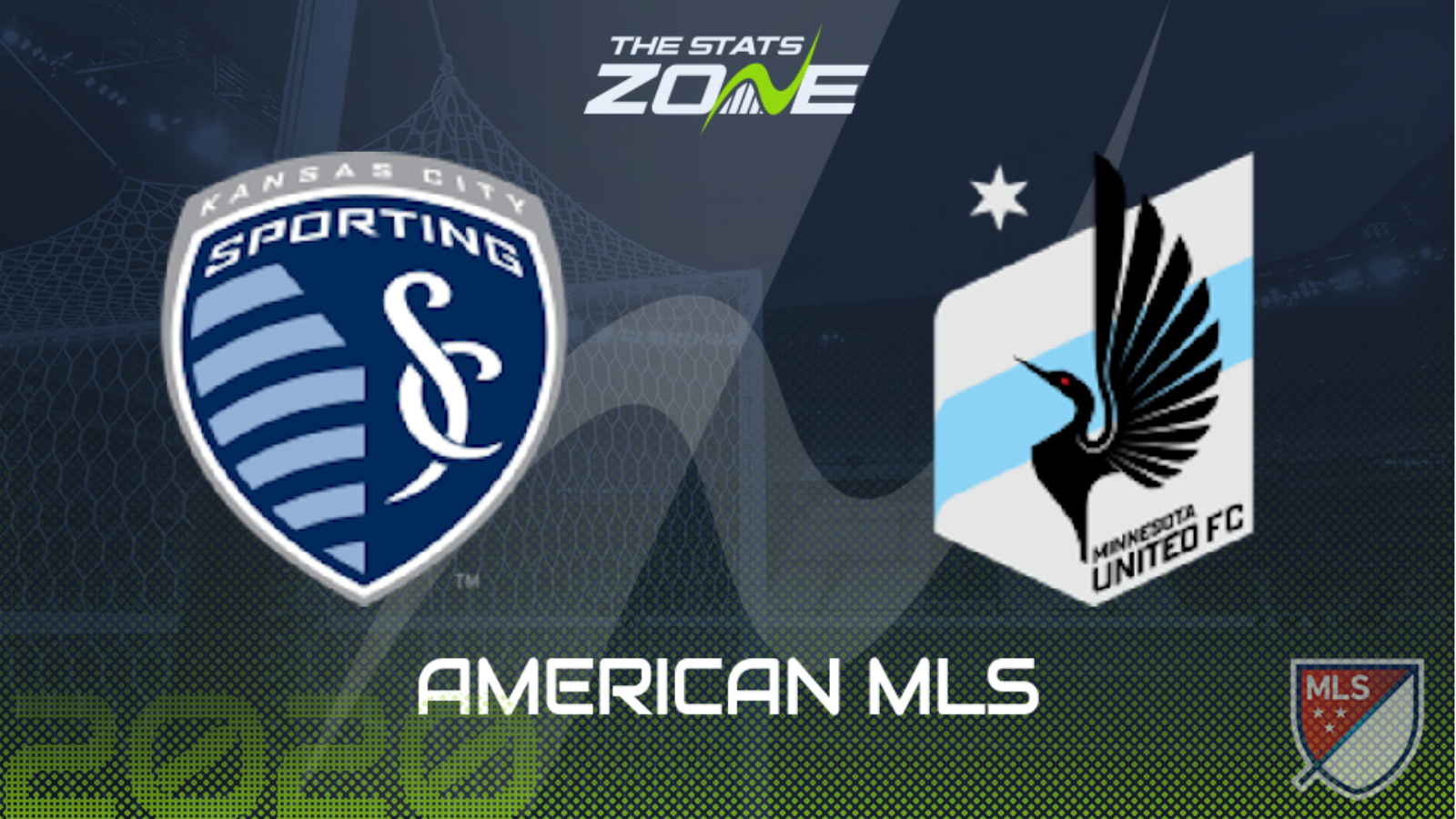 What television channel is Sporting KC vs Minnesota United on? Sky Sports, Premier Sports & FreeSports share the rights to MLS matches in the UK, so it is worth checking their schedules

Where can I get tickets for Sporting KC vs Minnesota United? This match will be played behind closed doors

Sporting KC and Minnesota United began their respective regular seasons with two wins before the enforced break and there is a lot to like about the pair of them heading into this tournament. Goals were flying in for both sides so it would be no surprise to see both of them score in this fixture, but Sporting KC look the more dangerous; off-season recruit Alan Pulido began life well prior to the break having scored in both of his appearances and Minnesota will have some key defensive absentees here as Brent Kallman is suspended and Ike Opara has not travelled with the squad to Florida. Therefore, Sporting KC to open the scoring looks like a solid bet here, particularly as they have done just that in the last seven MLS meetings between the two sides.