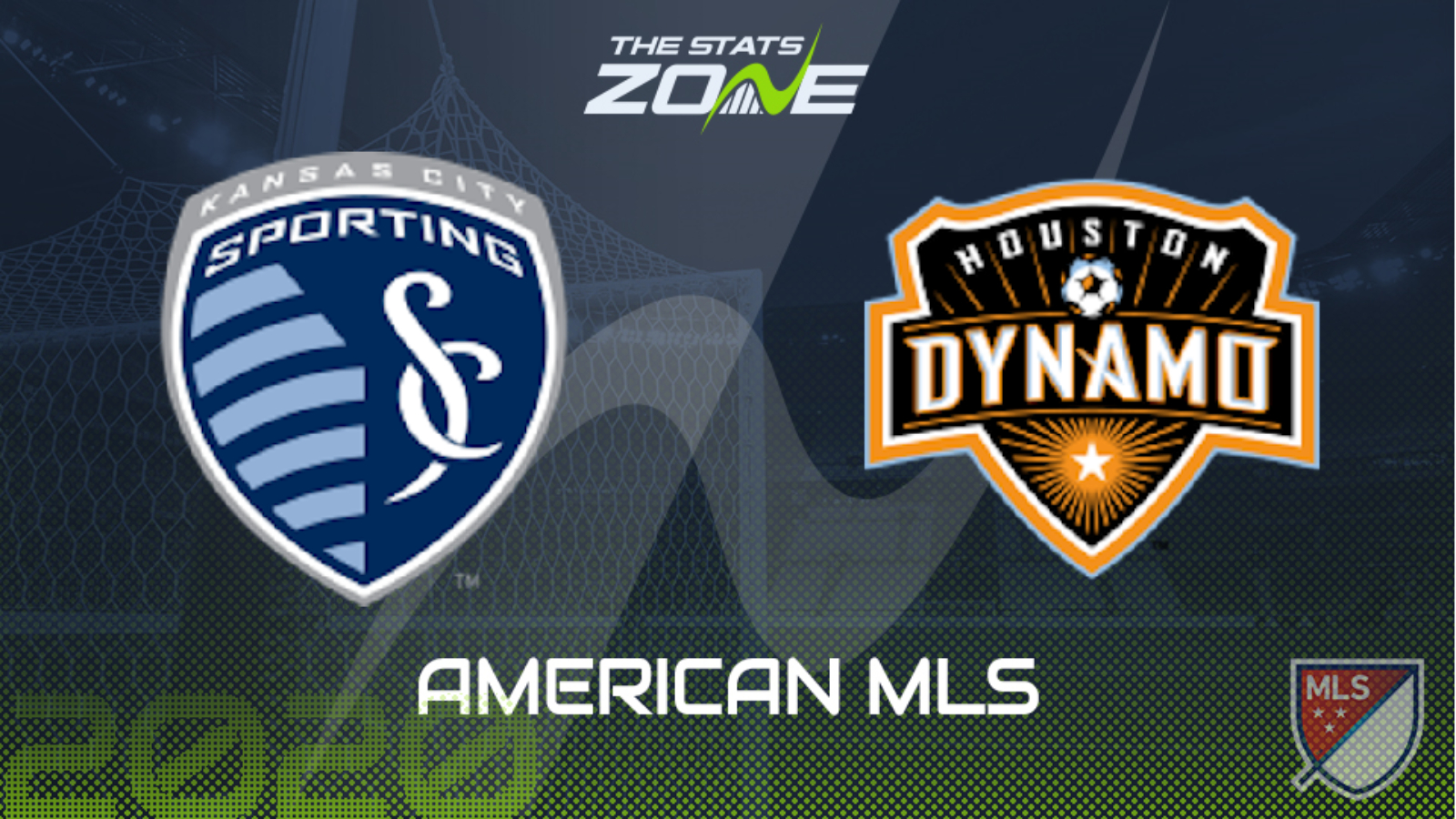 Where is Sporting KC vs Houston Dynamo being played? Children's Mercy Park

What TV channel is Sporting KC vs Houston Dynamo on in the UK? Sky Sports, Premier Sports & FreeSports share the rights to MLS matches in the UK, so it is worth checking their schedules

Where can I get tickets for Sporting KC vs Houston Dynamo?

Sporting KC put in one of the performances of the round last weekend as they overcame Vancouver Whitecaps 1-3. Consistency was an issue for them last season though, and you would at least expect Houston to find the net here, particularly as both teams have scored in 10 of their last 12 MLS matches. 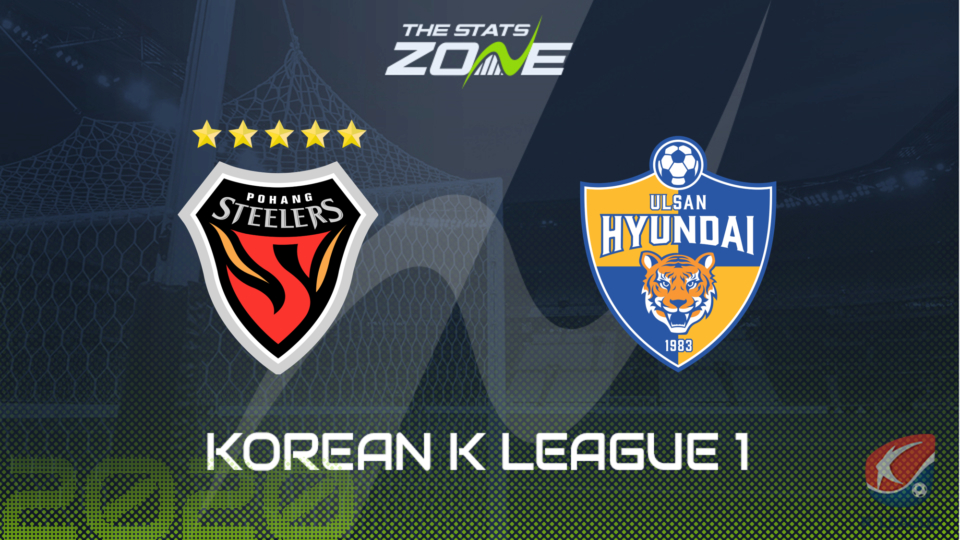 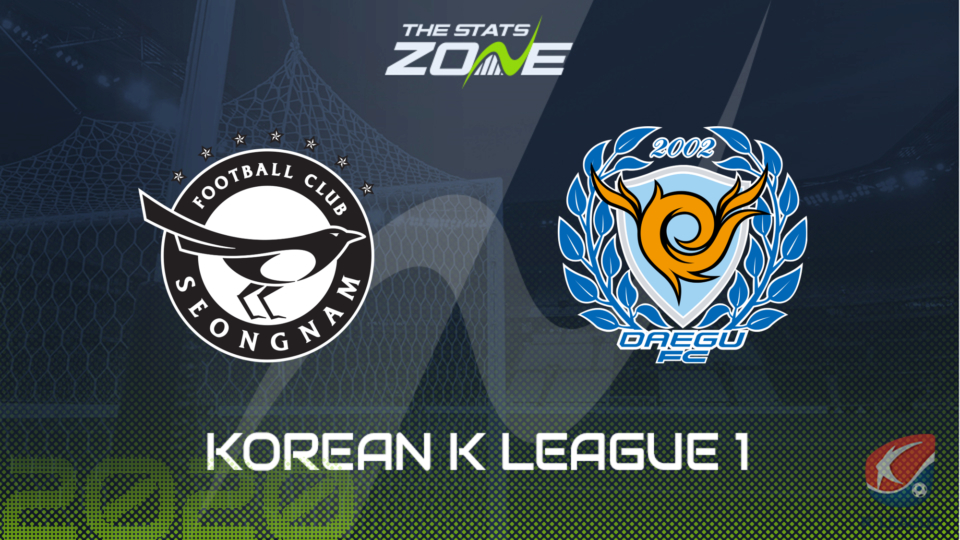 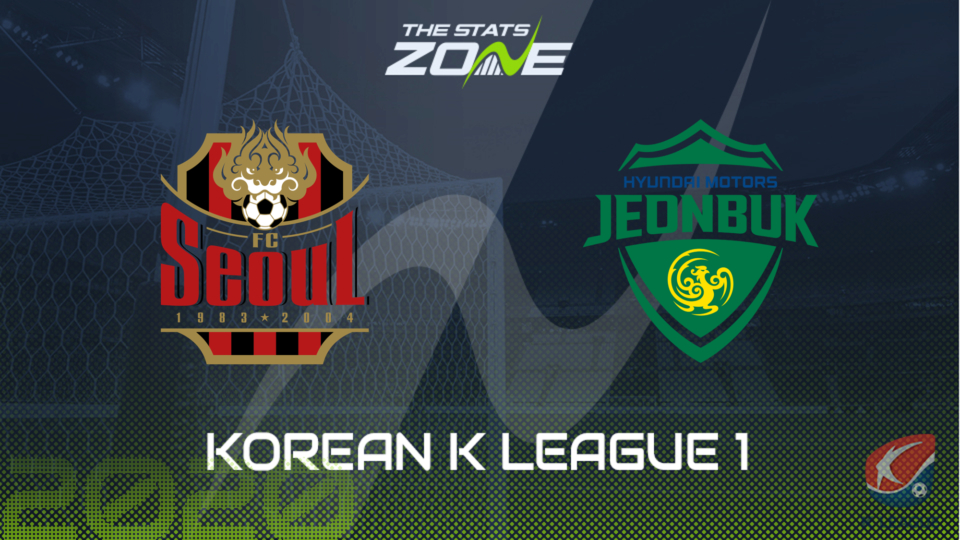 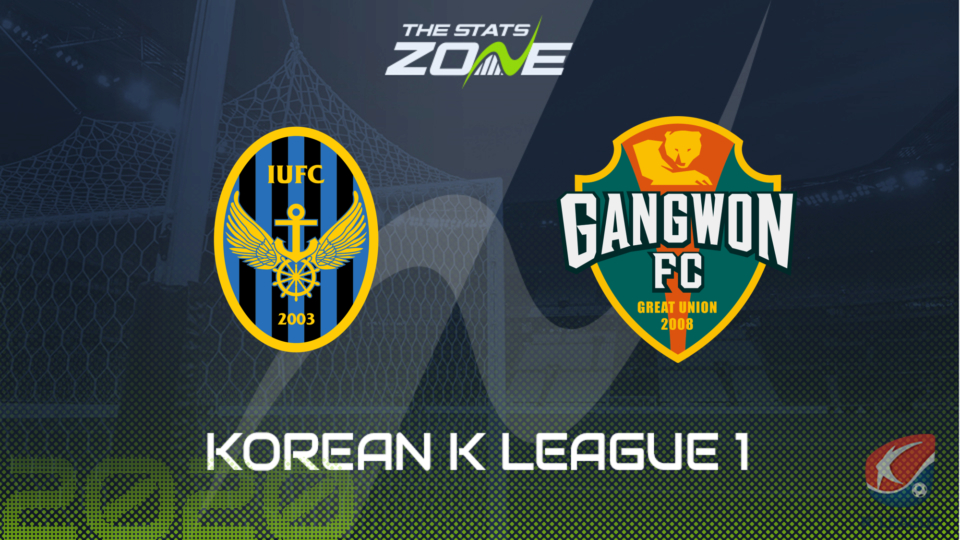