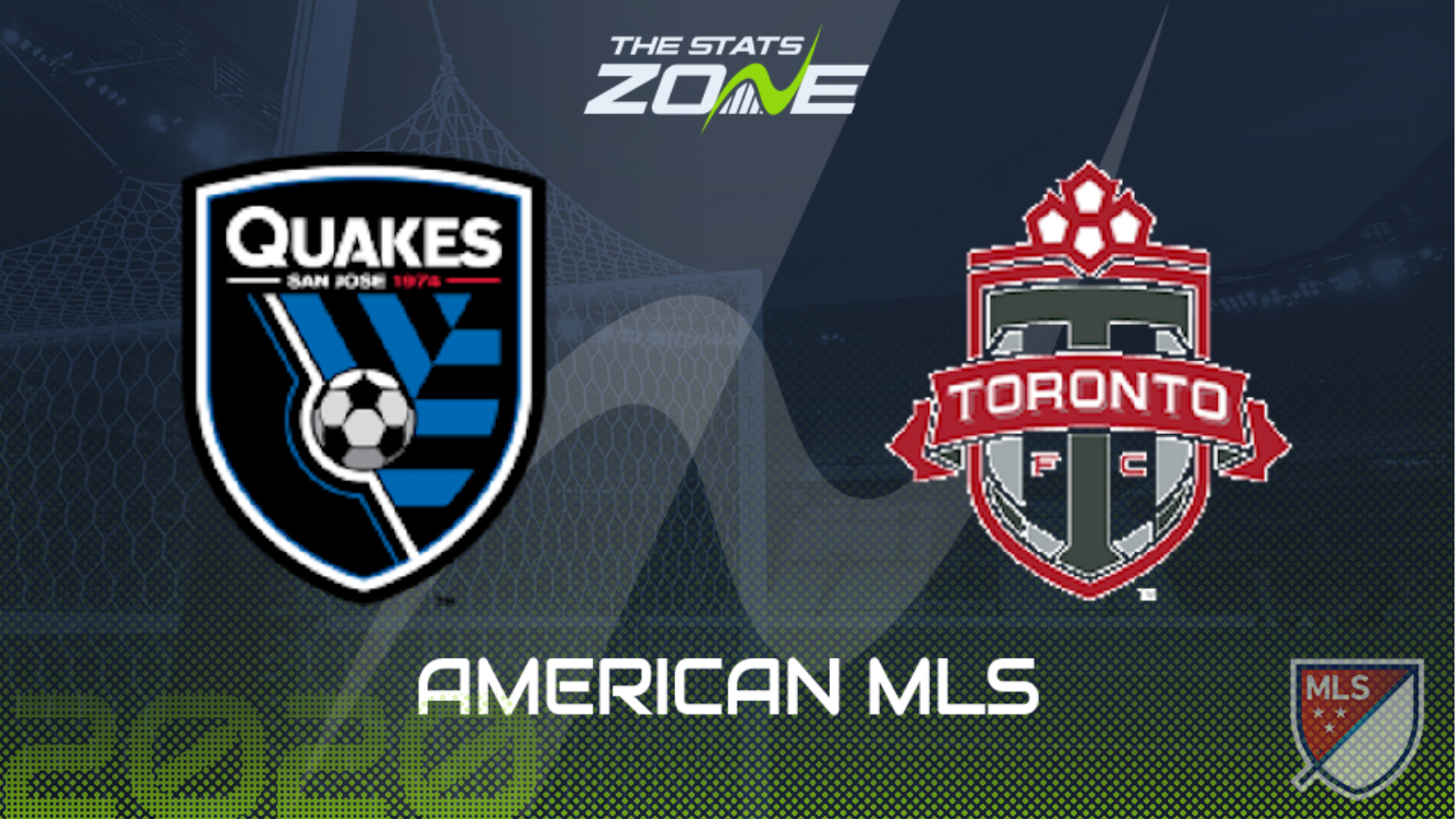 What TV channel is SJ Earthquakes vs Toronto on in the UK? Sky Sports, Premier Sports & FreeSports share the rights to MLS matches in the UK, so it is worth checking their schedules

Where can I get tickets for SJ Earthquakes vs Toronto?

Toronto re-established themselves as one of the top MLS teams last year and only fell at the final hurdle in the MLS Cup, but expectations are high once more going into the 2020 campaign and they look likely to take at least a point home from this opening away day at San Jose.