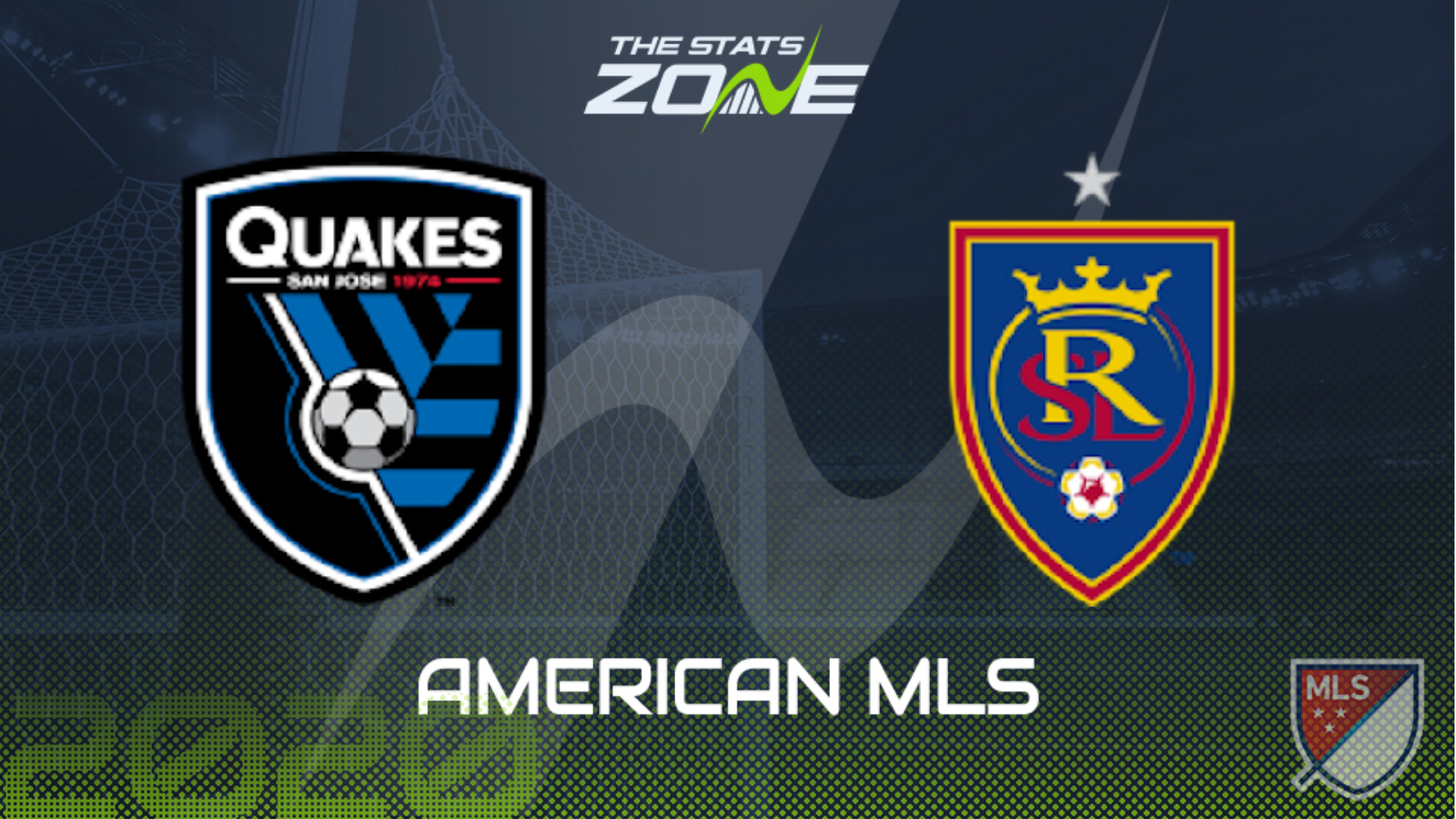 What television channel is SJ Earthquakes vs Real Salt Lake on? Sky Sports, Premier Sports & FreeSports share the rights to MLS matches in the UK, so it is worth checking their schedules

Where can I get tickets for SJ Earthquakes vs Real Salt Lake? Ticket information can be found on each club’s official website

SJ Earthquakes were the more enterprising side in the group stage having scored six goals across their three games while Real Salt Lake were less convincing, scoring just twice and squeezing through as one of the best third-placed teams. Recent meetings between the two have been tight, low-scoring affairs with an average of a goal a game over the last four matches they have contested. It’s difficult to see Real Salt Lake containing this SJ Earthquakes side though, so the tip here is for Matias Almeyda’s side to open the scoring in this knockout round match.