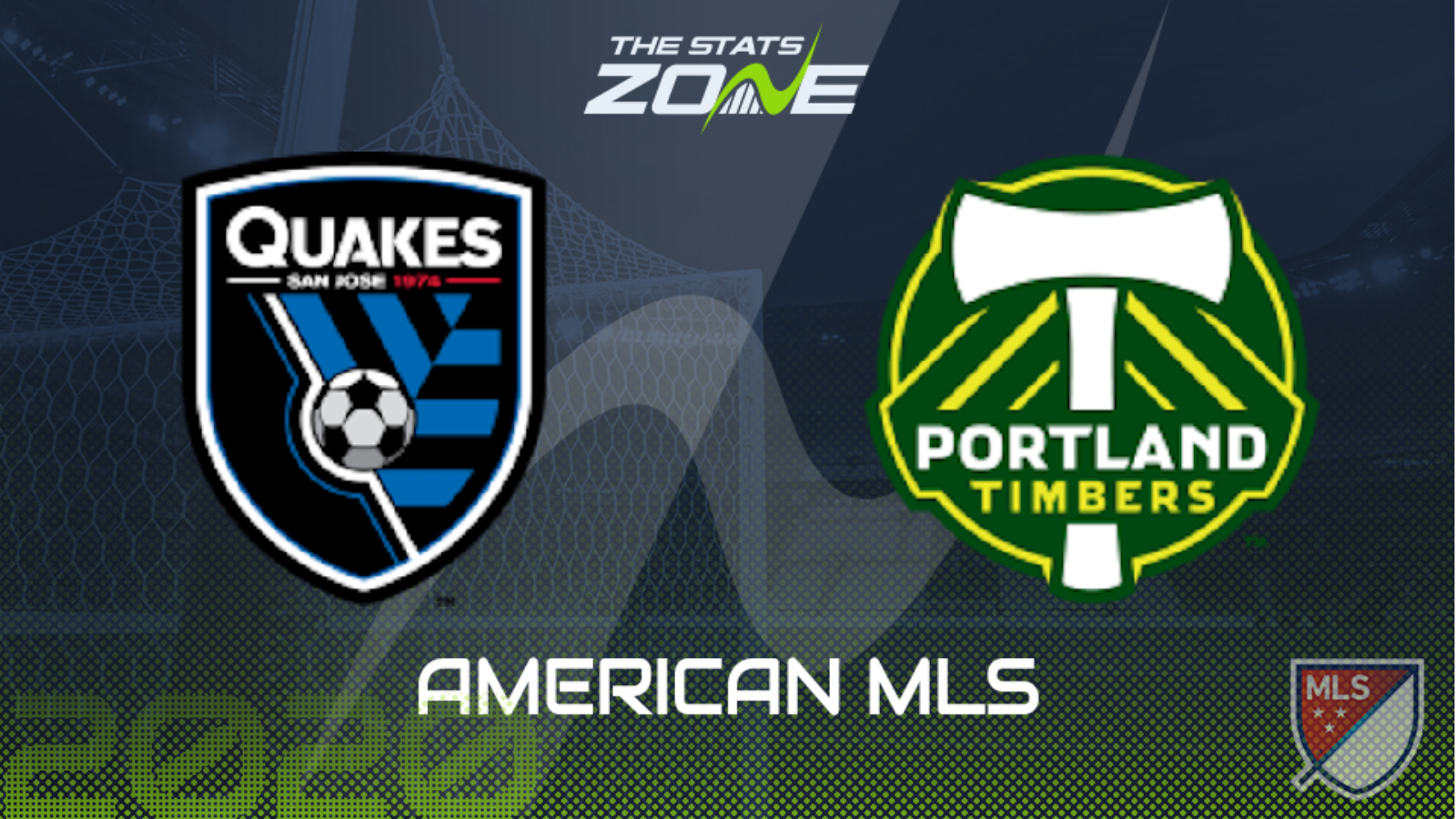 These two face each other for the second time in three days with the first match resulting in a 1-1 draw. It was no surprise to see both teams score given that that is usually the case in matches involving Portland Timbers and that looks to be a solid play again here. SJ Earthquakes are in more urgent need of points given that they occupy last place in the Western Conference and that could result in even more of an open game so, if Both Teams to Score doesn’t take you fancy, then Over 2.5 Goals is also a market that you may want to consider.