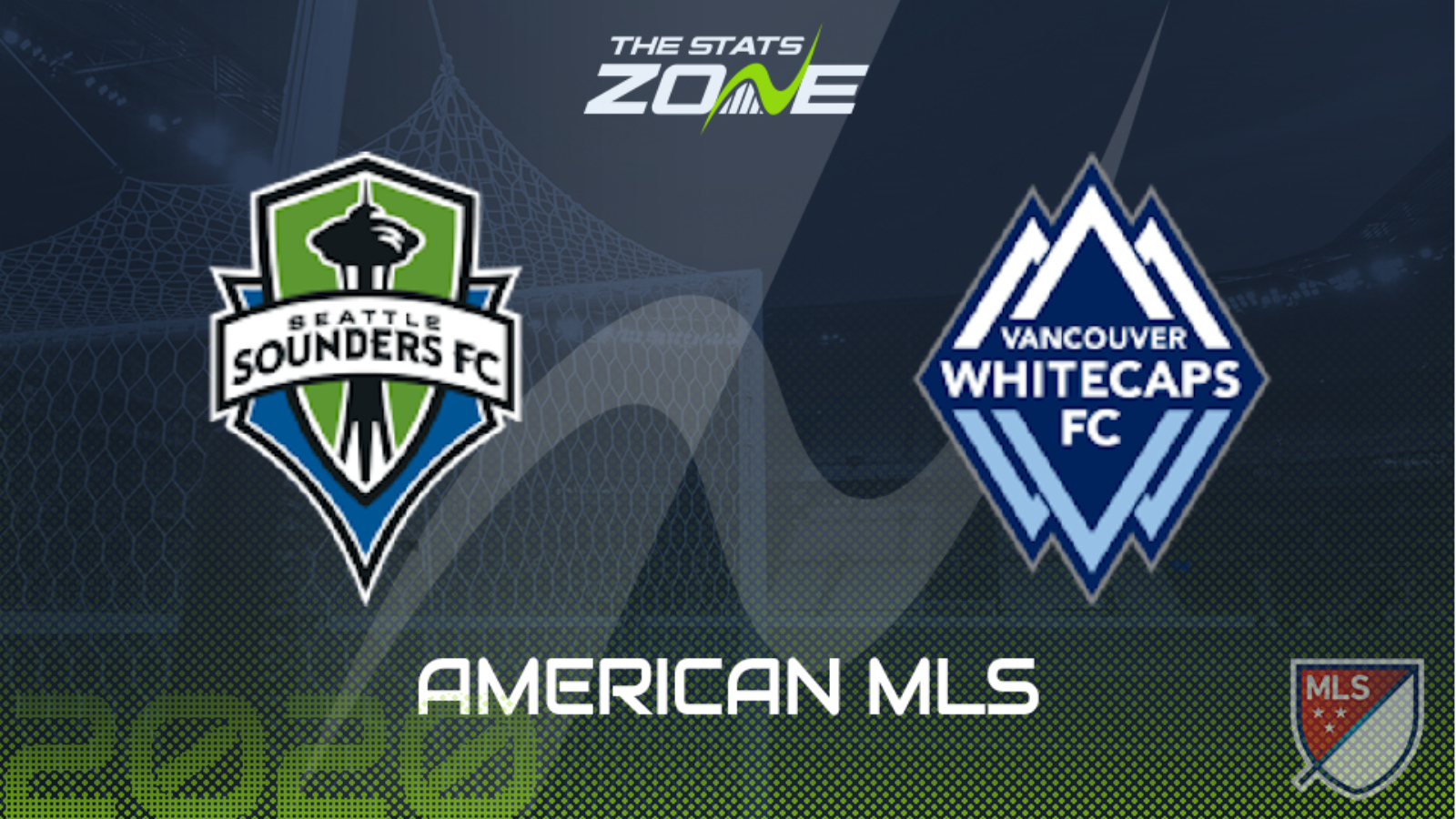 What television channel is Seattle Sounders vs Vancouver Whitecaps on? Sky Sports, Premier Sports & FreeSports share the rights to MLS matches in the UK, so it is worth checking their schedules

Where can I get tickets for Seattle Sounders vs Vancouver Whitecaps? This match will be played behind closed doors

Vancouver Whitecaps were left wondering how an earth they lost their clash with SJ Earthquakes on Thursday as, at 3-1 up with 20 minutes to go, they seemed destined for victory only to unravel and lose the game 4-3. That sucker punch will have knocked the wind out of them but they have to pick themselves up quickly for this match. Their opponents Seattle Sounders have not been themselves in this tournament having picked up just a point from their two games and they simply have to win this match if they are to have any hope of progressing. The reigning MLS Cup champions generally do have the upper hand against their PNW rivals however, with the last eight meetings either being drawn or going the way of the Sounders, so expect the Sounders to put in their best display of the tournament and grind out a victory here.