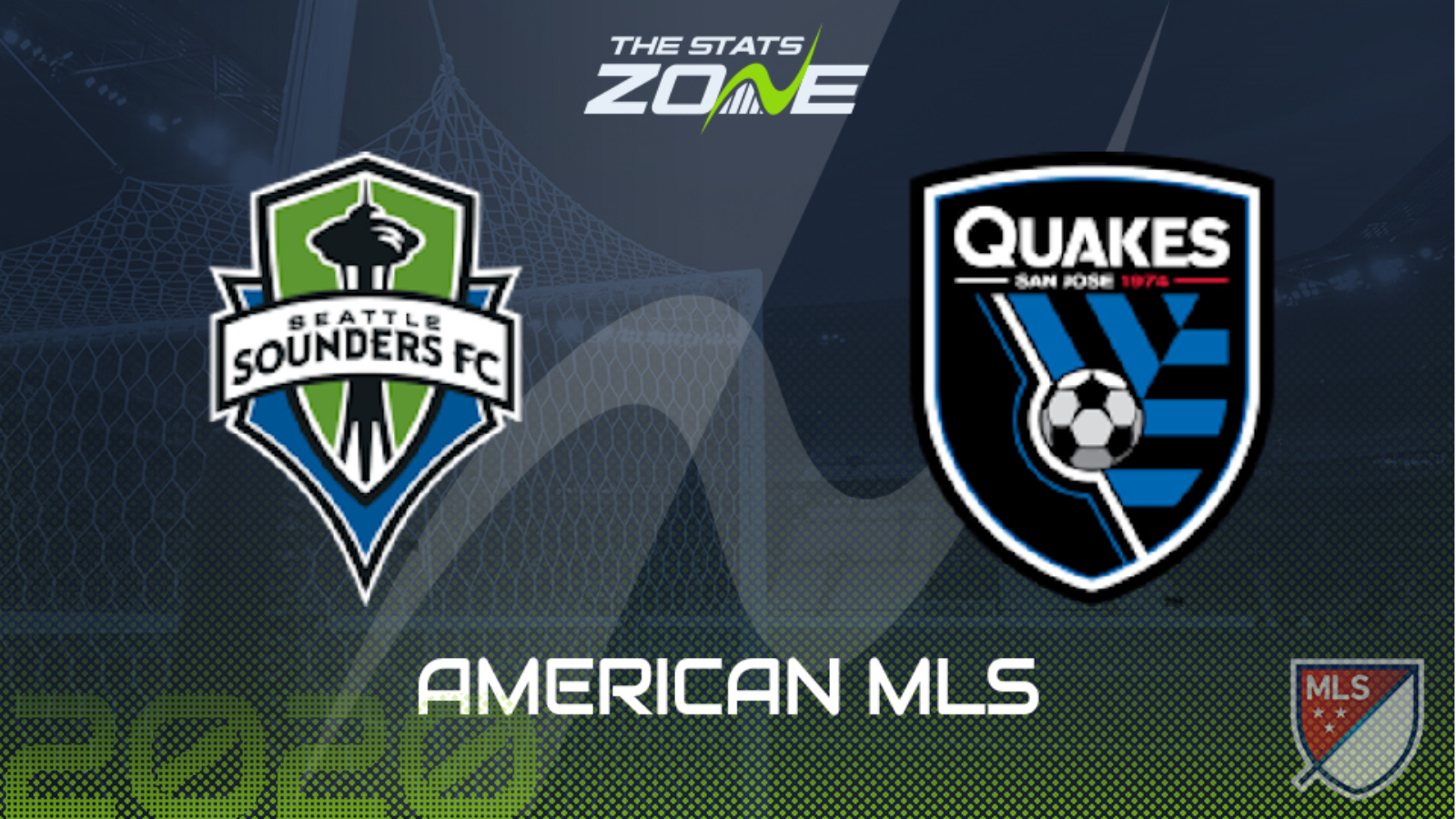 What television channel is Seattle Sounders vs SJ Earthquakes on? Sky Sports, Premier Sports & FreeSports share the rights to MLS matches in the UK, so it is worth checking their schedules

Where can I get tickets for Seattle Sounders vs SJ Earthquakes? This match will be played behind closed doors

Last year’s MLS Cup champions Seattle Sounders open their campaign in the MLS is Back Tournament and are unsurprisingly seen as one of the favourites to go all the way. The made a reasonable start to the regular season back in March with four points from their two games and they are now unbeaten in their last eight MLS games stretching back to last season. Contrastingly, San Jose Earthquakes’ last eight MLS games reads seven losses and a draw so there are major issues that boss Matias Almeyda needs to address. Chief among those is the Earthquakes defence, who conceded seven goals in their two regular season games so with this in mind, the Sounders to be leading at half-time and full-time is the tip.