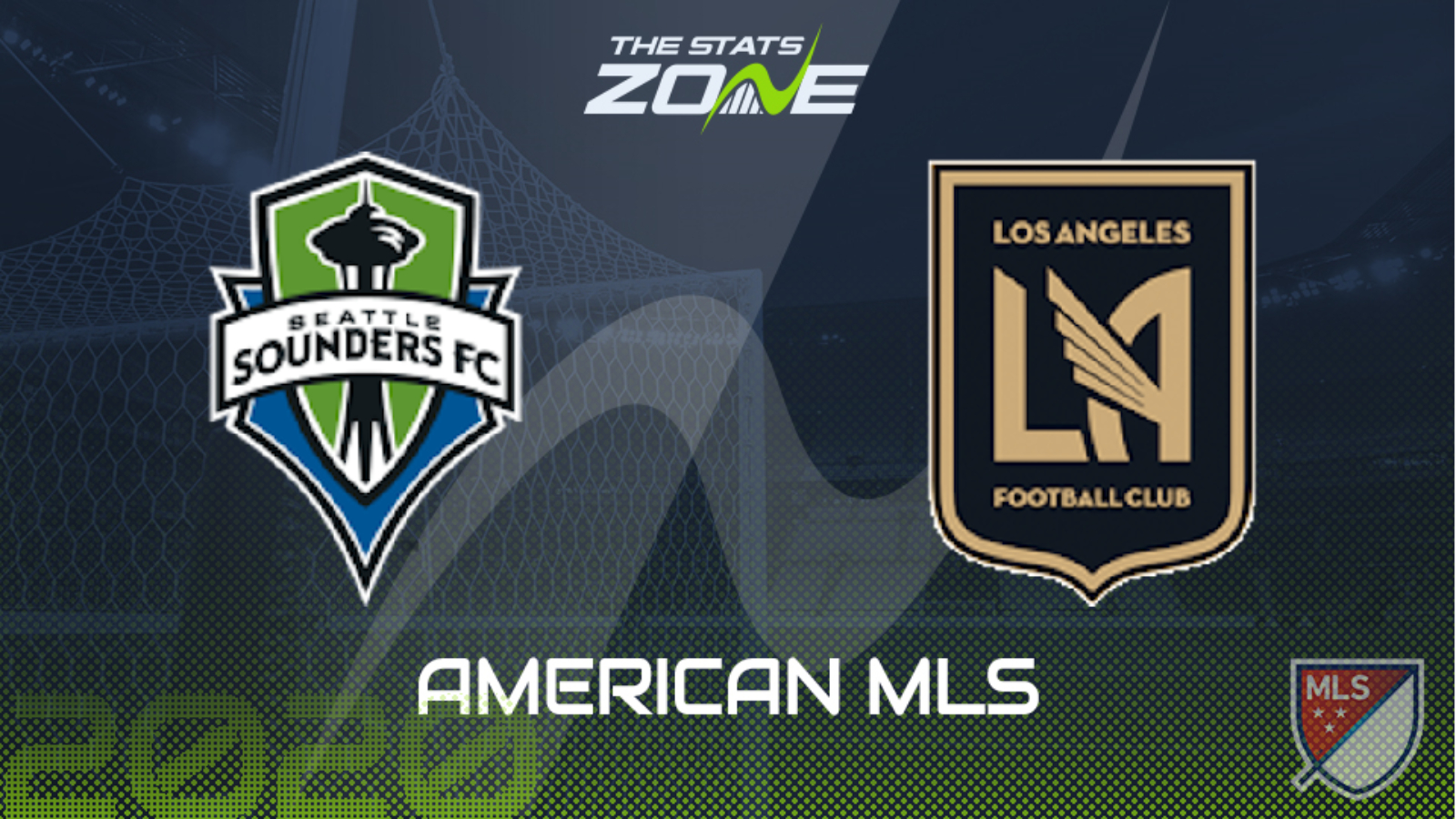 Home advantage cannot be underestimated in this playoff clash between Western Conference rivals Seattle Sounders and LAFC, as the latter have been poor on their travels all season. While the context of a one-off playoff match can mitigate that factor somewhat, LAFC have also been badly affected by COVID-19 absences in the run-up to this match which is hardly ideal preparation to face the reigning MLS Cup champions. Seattle have the knowhow when it comes to the post-season but will be wary of the threat posed by their somewhat unpredictable opponents, with LAFC having scored more goals than any other MLS team this season. They can get on the scoresheet here, but Seattle’s greater overall strength should see them through so both teams to score in a Sounders win is the tip.