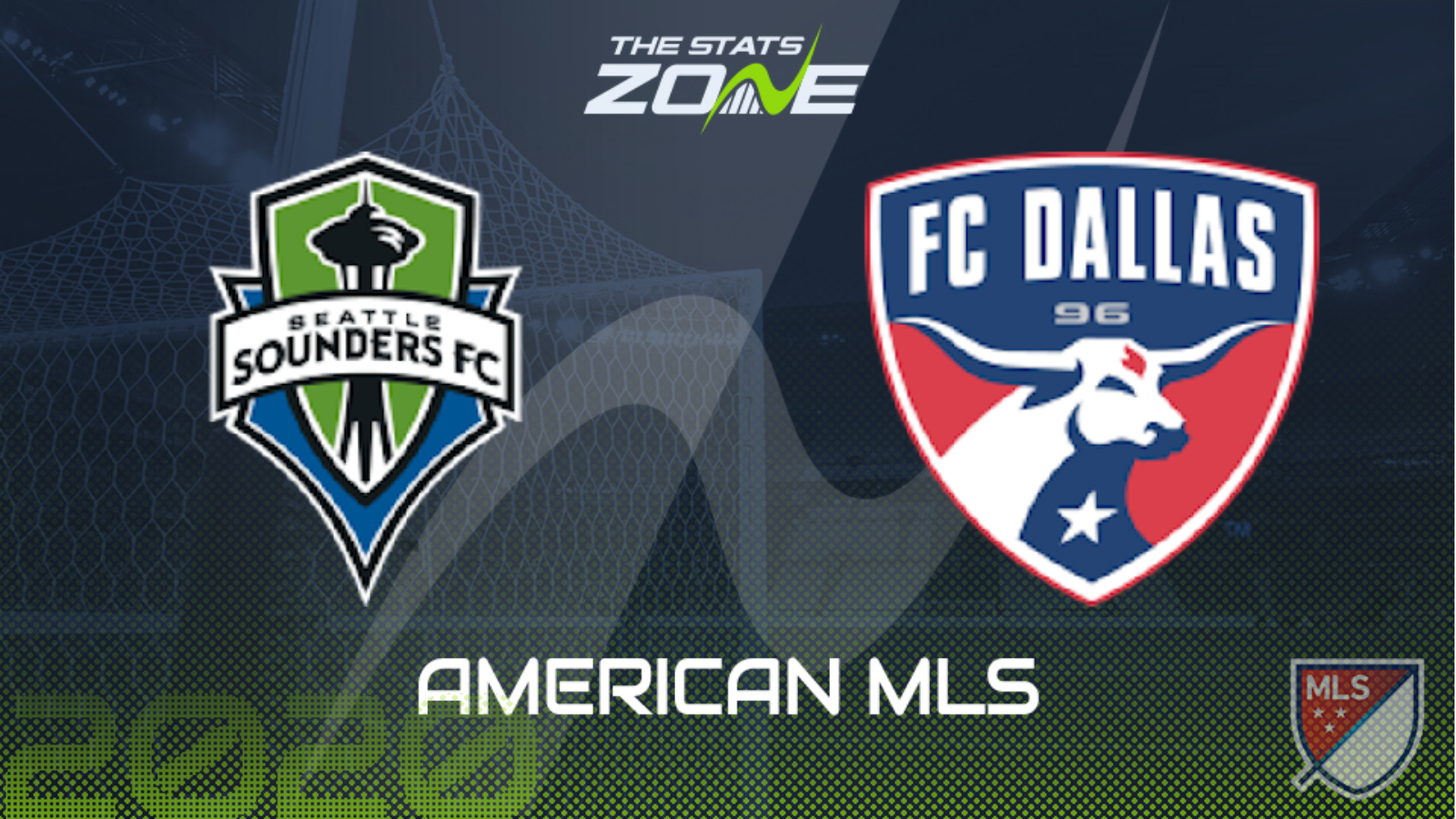 What television channel is Seattle Sounders vs Dallas on? Sky Sports, Premier Sports & FreeSports share the rights to MLS matches in the UK, so it is worth checking their schedules

Where can I get tickets for Seattle Sounders vs Dallas? Ticket information can be found on each club’s official website

In what has been a postseason of surprising results, Dallas added their name to that list with a dramatic penalty shoot-out win over the fancied Portland Timbers in dramatic fashion after the Texan side scored an injury-time equaliser. They now face another Pacific North West side in the form of Seattle Sounders but the reigning MLS Cup champions have their eyes on the prize once more and were impressive in their 3-1 victory over a dangerous LAFC last time out. With a place in the Western Conference final up for grabs, you have to fancy the experience of this Sounders squad to carry them through so a home win is the prediction here.