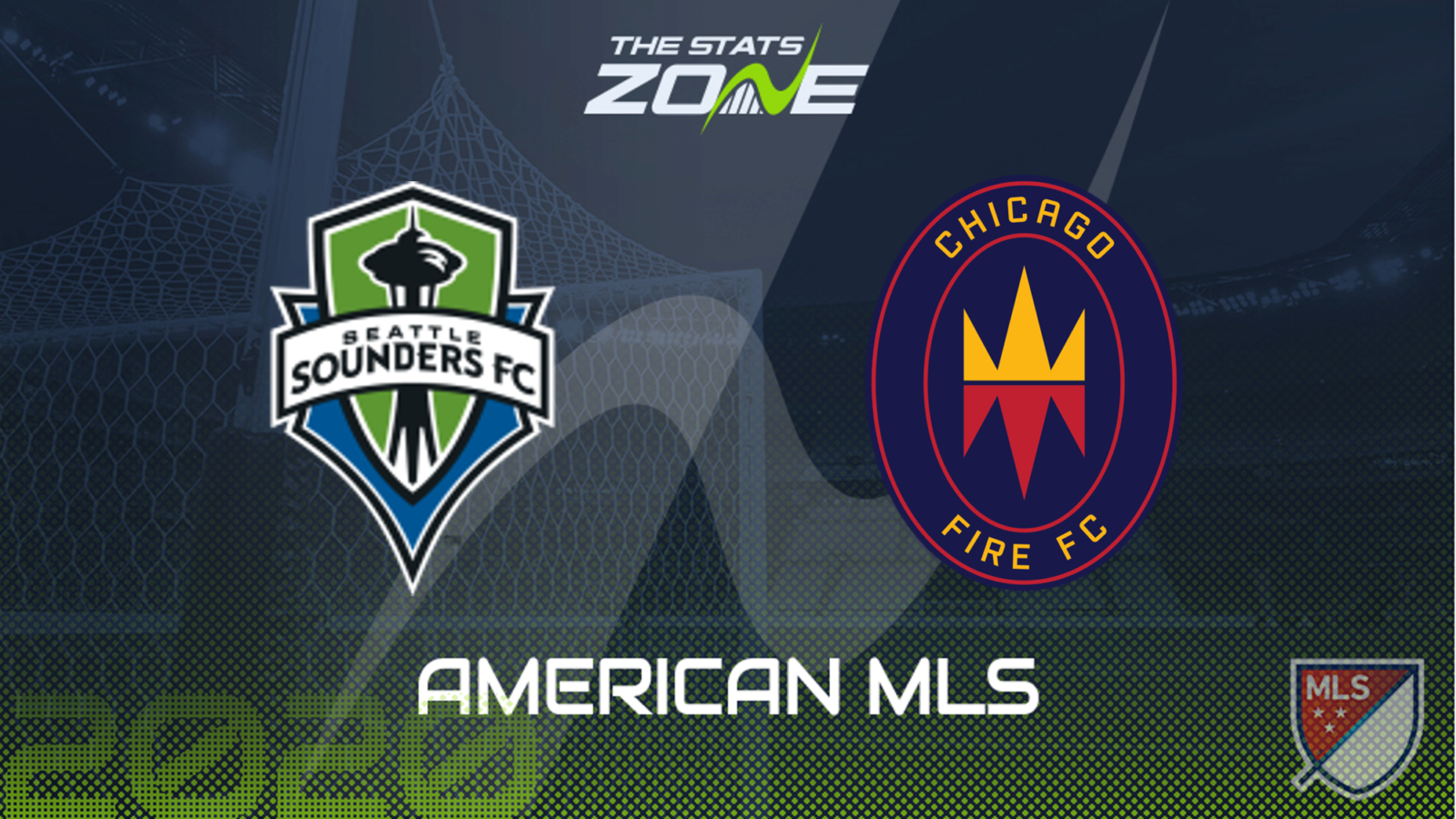 Where is Seattle Sounders vs Chicago Fire being played? CenturyLink Field

What TV channel is Seattle Sounders vs Chicago Fire on in the UK? Sky Sports, Premier Sports & FreeSports share the rights to MLS matches in the UK, so it is worth checking their schedules

Where can I get tickets for Seattle Sounders vs Chicago Fire?

A new-look Chicago Fire are in a transitional period under recently appointed head coach Raphael Wicky and they have been handed the toughest possible assignment against the reigning MLS champions. The Sounders will look to expose any vulnerability in their opponents and should wrap this up early.