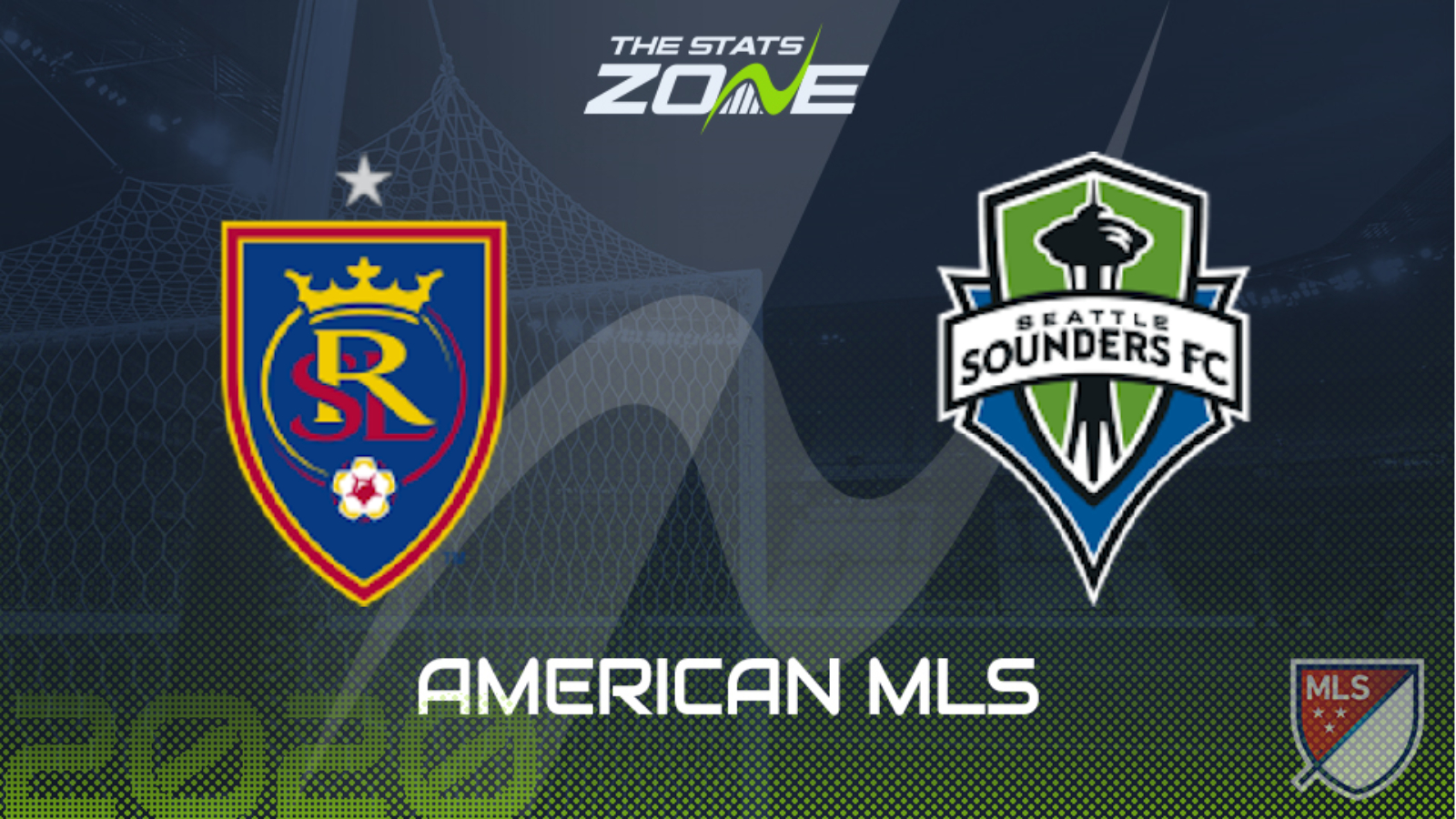 What television channel is Real Salt Lake vs Seattle Sounders on? Sky Sports, Premier Sports & FreeSports share the rights to MLS matches in the UK, so it is worth checking their schedules

Where can I get tickets for Real Salt Lake vs Seattle Sounders? Ticket information can be found on each club’s official website

Nobody can claim that Real Salt Lake’s games have not been entertaining lately as their last three matches have contained a total of 20 goals, the latest of which was a dramatic 4-4 draw with Portland Timbers where they struck twice in injury time to snatch an unlikely point. Reigning MLS Cup champions Seattle will be licking their lips then, as they have scored 10 goals in their last four games and are really hitting their stride now. With the likes of Jordan Morris and Raul Ruidiaz in good form for the Sounders, they should have too much for this fragile Real Salt Lake defence so a win for the visitors in a match featuring over 2.5 goals is the prediction.