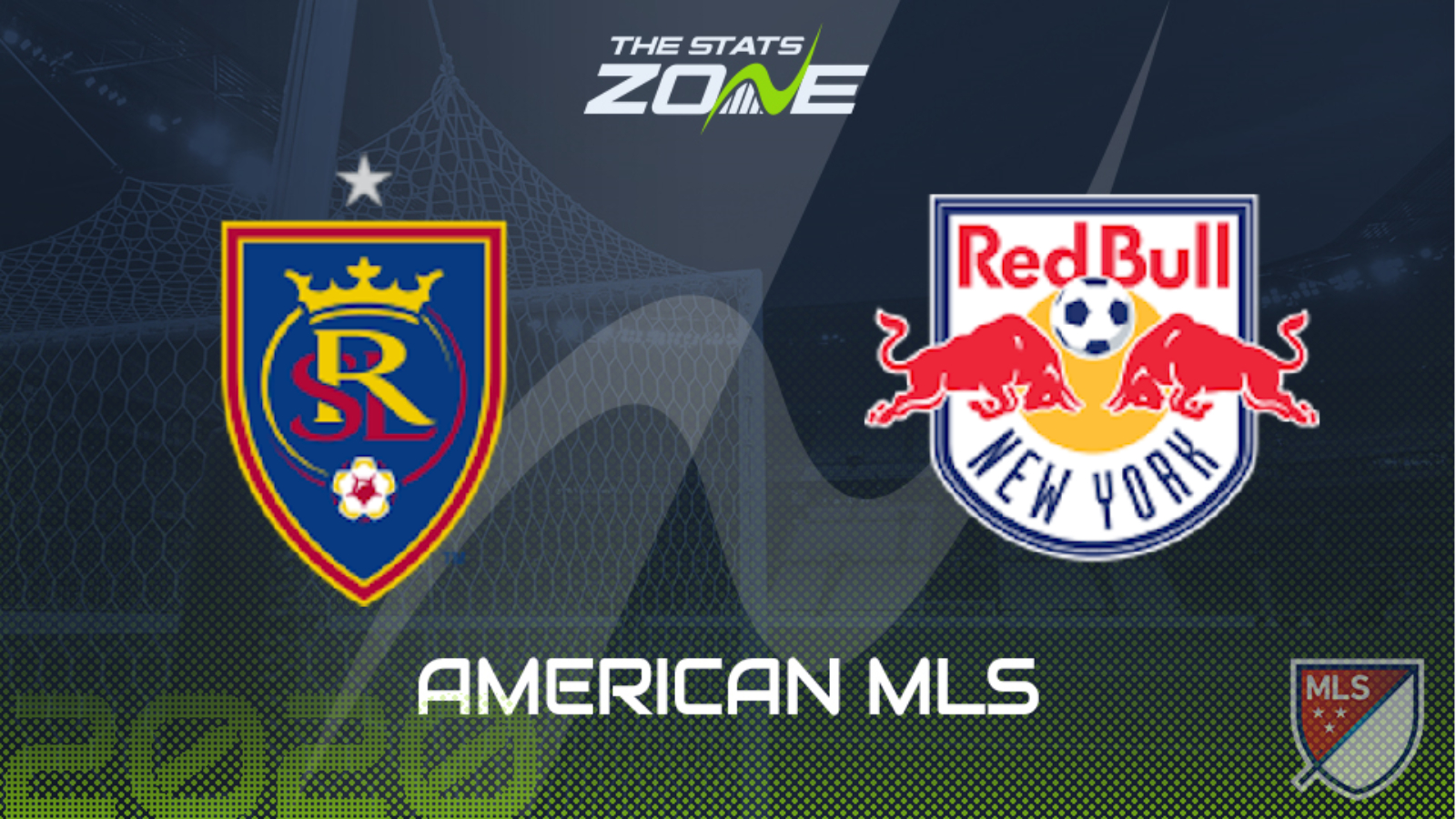 What TV channel is Real Salt Lake vs New York RB on in the UK? Sky Sports, Premier Sports & FreeSports share the rights to MLS matches in the UK, so it is worth checking their schedules

Where can I get tickets for Real Salt Lake vs New York RB?

Real Salt Lake are notoriously prolific on their own turf. Since August 2017, they have only failed to find the net at home in the MLS on one occasion, and with plenty of attacking intent in this New York RB team too there is a strong possibility of both teams scoring in this one.