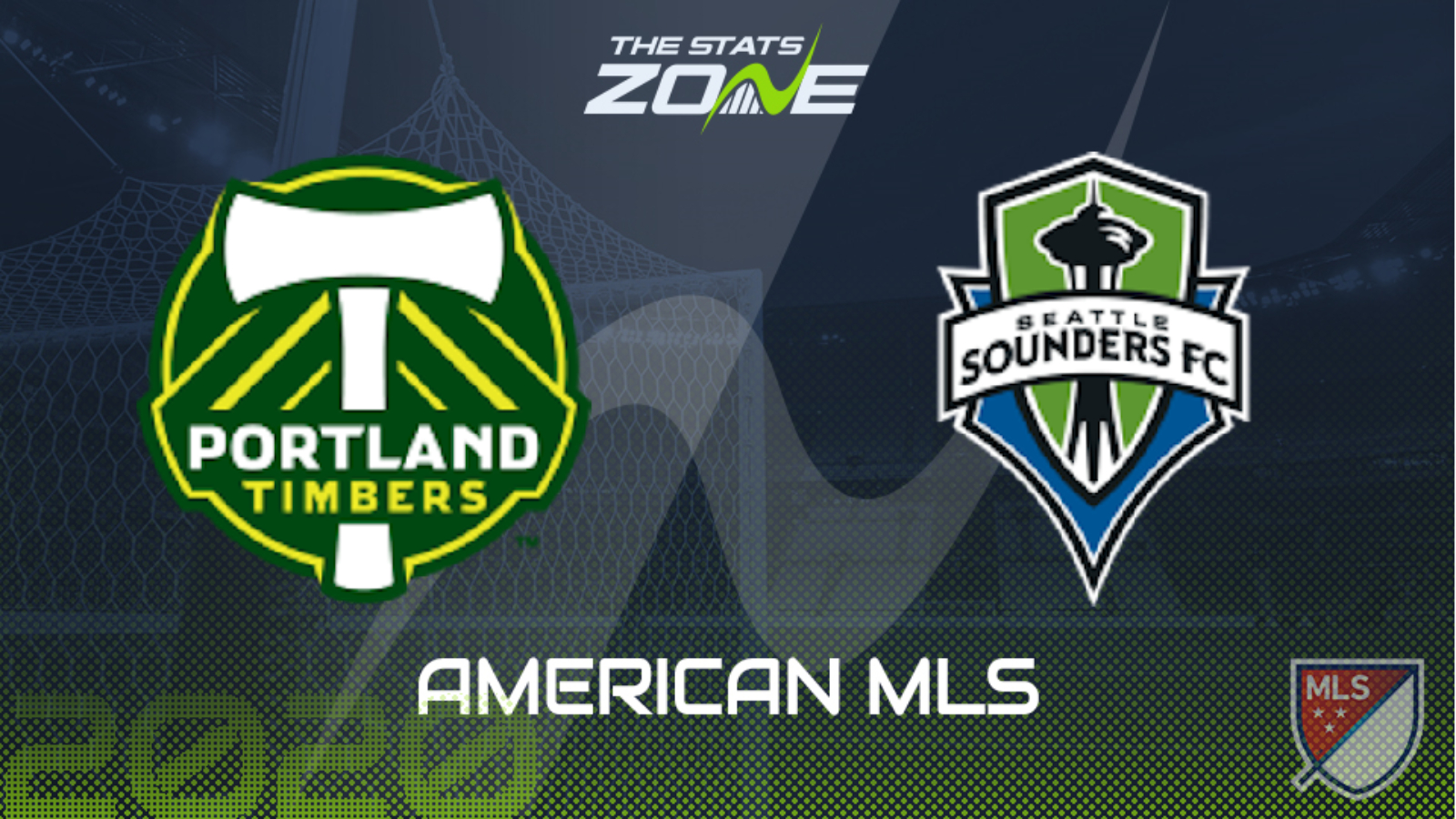 What television channel is Portland Timbers vs Seattle Sounders on? Sky Sports, Premier Sports & FreeSports share the rights to MLS matches in the UK, so it is worth checking their schedules

Where can I get tickets for Portland Timbers vs Seattle Sounders? Ticket information can be found on each club’s official website

You can usually guarantee goals in matches involving Portland Timbers and they certainly delivered on that front over the weekend as they hammered SJ Earthquakes 1-6, which marked the first time they have scored six goals in an MLS game. Meanwhile, Seattle Sounders – who sit atop the Western Conference standings – have smashed in ten goals in their two games since losing to the Timbers at the beginning of the month and they will be out for revenge here. Six of the last seven meetings between these two goal-hungry Pacific North-West rivals have seen both teams find the net and the odds are heavily stacked towards that happening again. It should also be noted that the away side has won the last five matches between the two and the Sounders could well extend that sequence here.