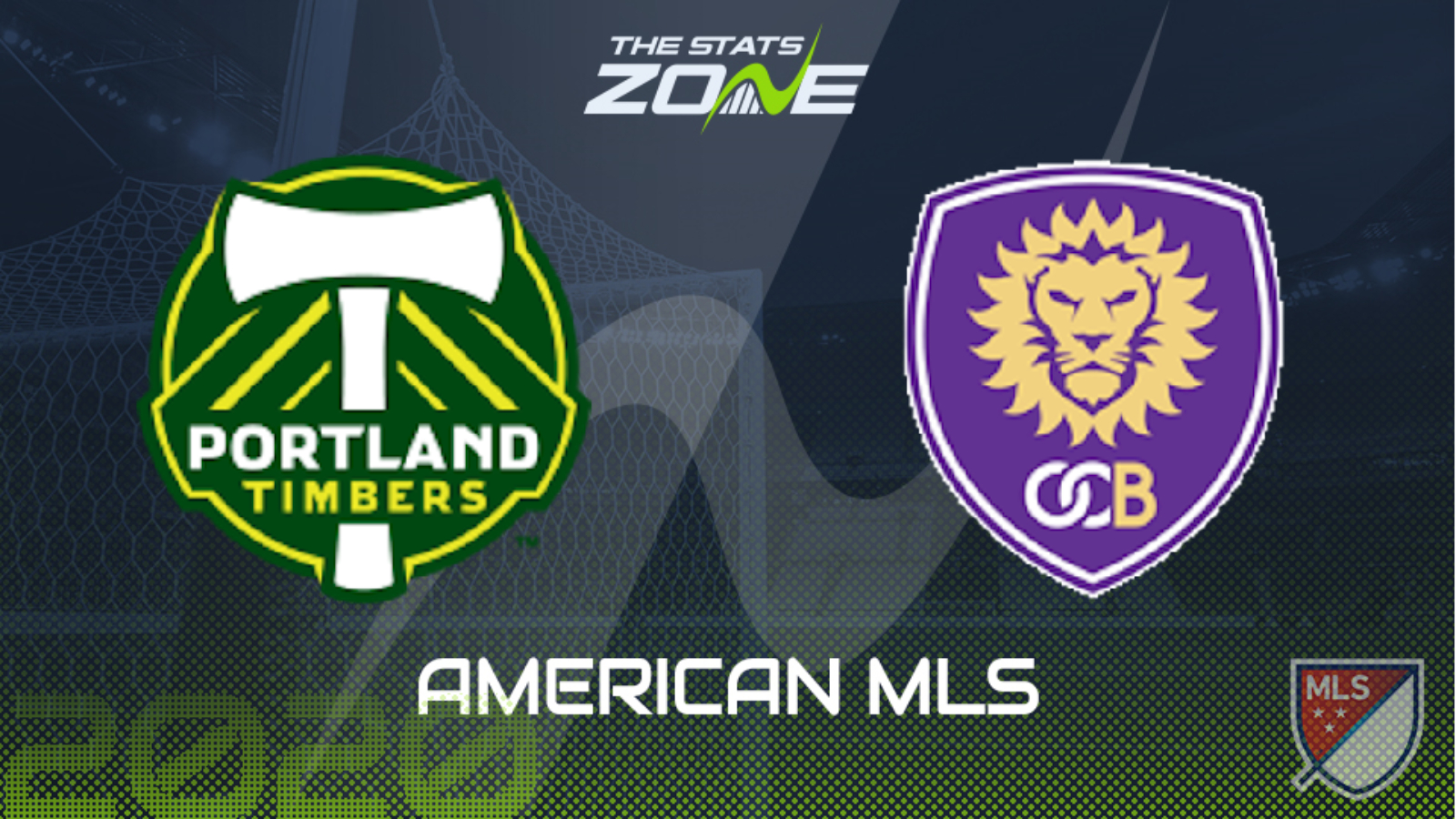 What television channel is Portland Timbers vs Orlando City on? Sky Sports, Premier Sports & FreeSports share the rights to MLS matches in the UK, so it is worth checking their schedules

Where can I get tickets for Portland Timbers vs Orlando City? Ticket information can be found on each club’s official website

The MLS is Back Tournament reaches its conclusion with Portland Timbers and Orlando City each vying for a place in the 2021 CONCACAF Champions League. Orlando City are the surprise package with not many picking them to progress this far at the start of the tournament, but they have certainly earned their spot in the final and will be determined to make the most of the opportunity. Portland Timbers look to have the edge in attacking quality, but they have failed to keep a clean sheet so far in the competition and their defence will be tested against a team containing Portuguese star Nani who scored twice in the semi-finals for Orlando City. Both of these teams have had to come through a penalty shoot-out on their way to reaching the final and this match could well go the distance and end in a nailbitiing shoot-out. The betting tip is for the match to be level after normal time with both scoring.