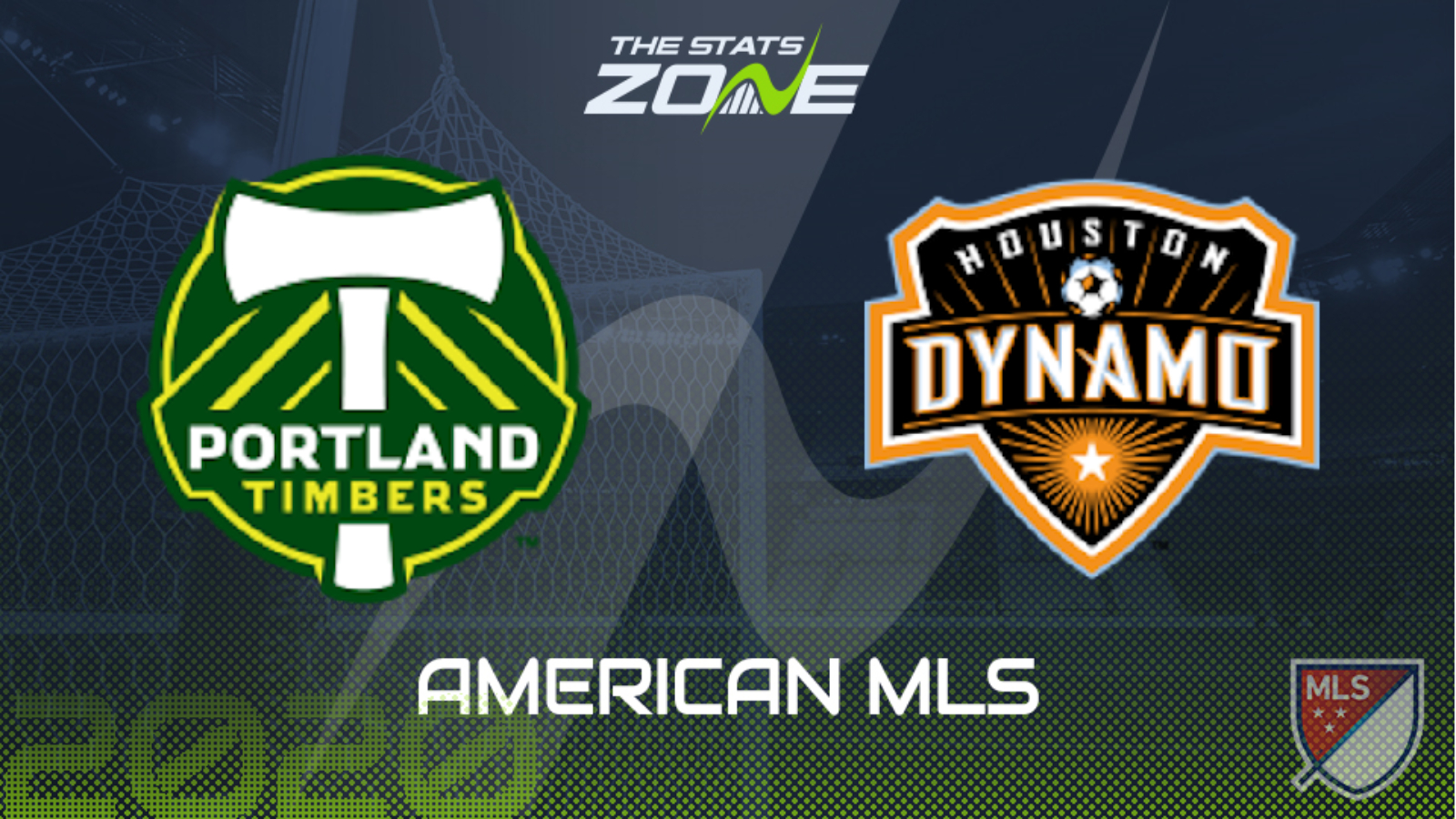 What television channel is Portland Timbers vs Houston Dynamo on? Sky Sports, Premier Sports & FreeSports share the rights to MLS matches in the UK, so it is worth checking their schedules

Where can I get tickets for Portland Timbers vs Houston Dynamo? This match will be played behind closed doors

Houston Dynamo began the regular season looking defensively suspect and that continued midweek when they shipped three to LAFC. Fortunately though, they scored three themselves and their attack is generally reliable with the likes of Jose Rodriguez, Alberth Elis and Mauro Manotas in their ranks. Portland Timbers are in a better position having eked out a victory over LA Galaxy last time out but they don’t often keep clean sheets having conceded in six of their last seven MLS games stretching back to last season so this match looks like a candidate for both teams to score.