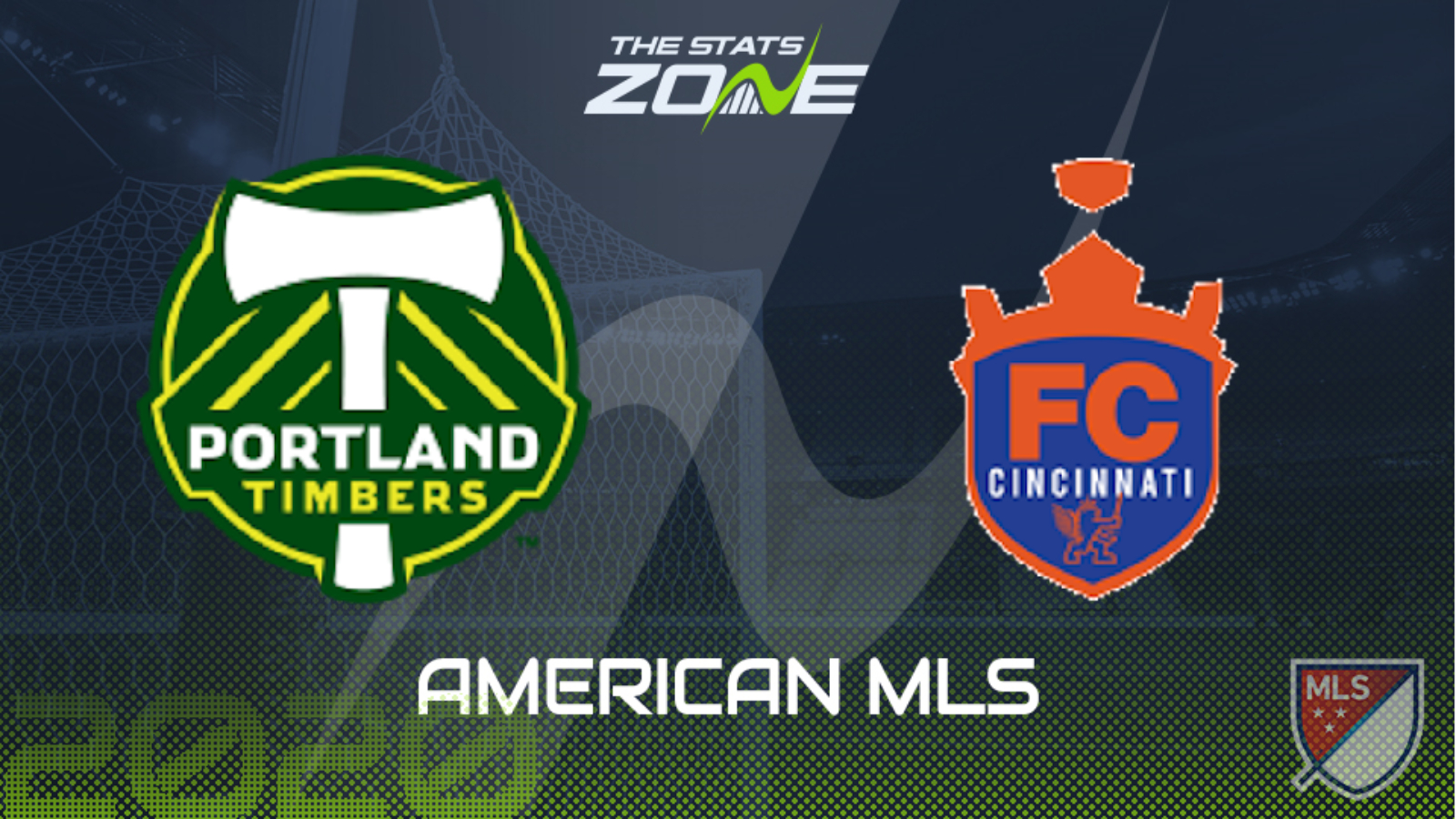 What television channel is Portland Timbers vs Cincinnati on? Sky Sports, Premier Sports & FreeSports share the rights to MLS matches in the UK, so it is worth checking their schedules

Where can I get tickets for Portland Timbers vs Cincinnati? Ticket information can be found on each club’s official website

It is fair to say that both these teams exceeded expectations by reaching the knockout stages but the MLS is Back Tournament has thrown up plenty of surprises so predicting a winner here is certainly not straightforward. You would have to say the edge goes to Portland Timbers though. They scored twice in all three group games and have found the net in nine straight MLS matches stretching back to last season. Cincinnati did show some defensive improvements in their last two matches but you feel they can still be exposed, just like they were in their tournament opener when they shipped four goals to Columbus Crew. Short of backing a Timbers victory, it could instead be worth backing Portland to open the scoring in this match.