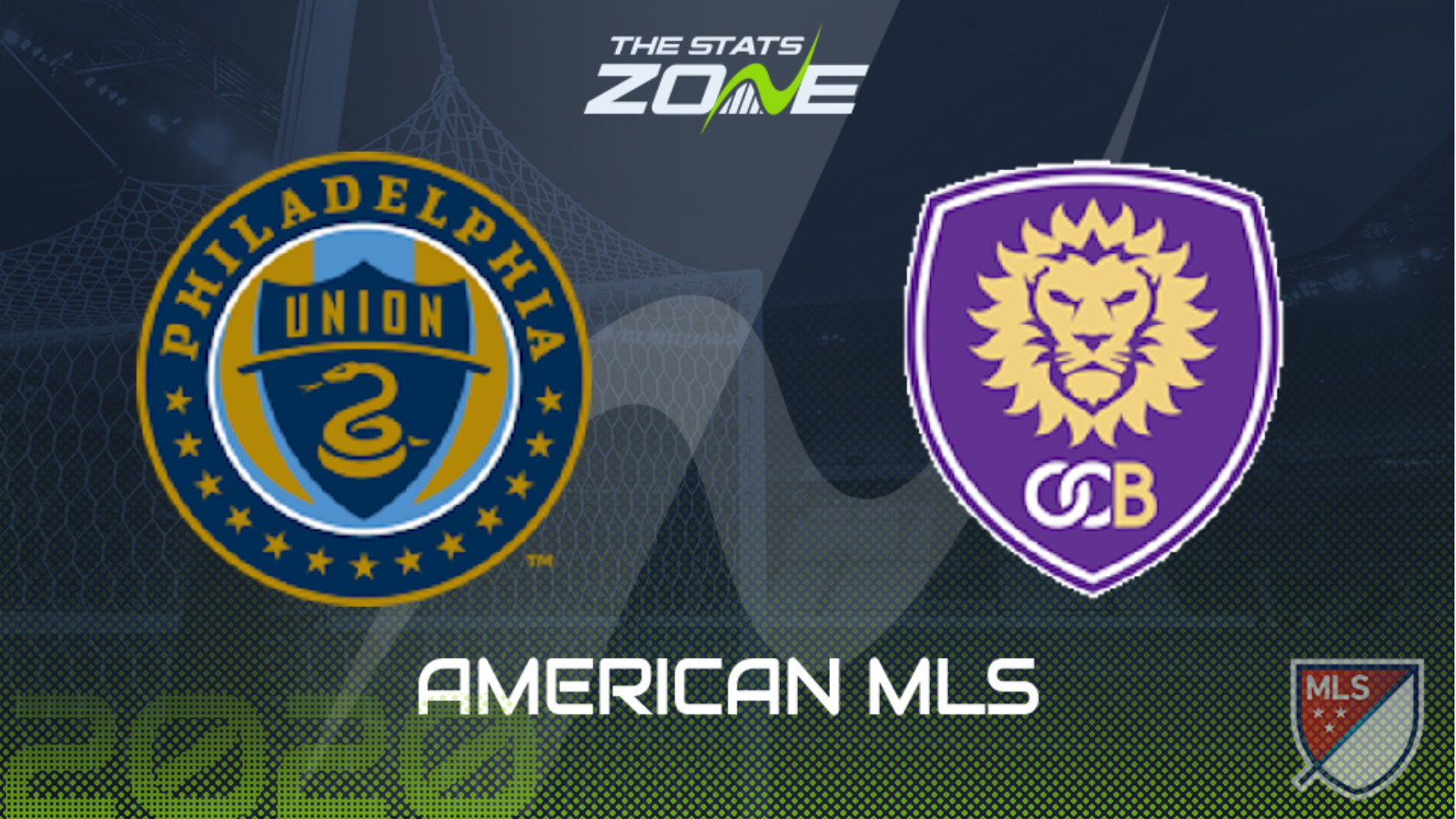 What television channel is Philadelphia Union vs Orlando City on? Sky Sports, Premier Sports & FreeSports share the rights to MLS matches in the UK, so it is worth checking their schedules

Where can I get tickets for Philadelphia Union vs Orlando City? Ticket information can be found on each club’s official website

Two teams with perfect records so far in the group meet to decide who will top Group A – and thus have a better seeding in the knockout rounds. Although they have both already qualified, both coaches will be determined to maintain momentum ahead of the second phase of the competition so there is unlikely to be a significant drop-off in intensity here. Orlando have certainly been one of the surprise packages of the tournament but in Christopher Mueller they have a forward who has come out of lockdown in fine form; he has scored three goals in Orlando’s two games so far so he could be worth backing in the Anytime Goalscorer market.