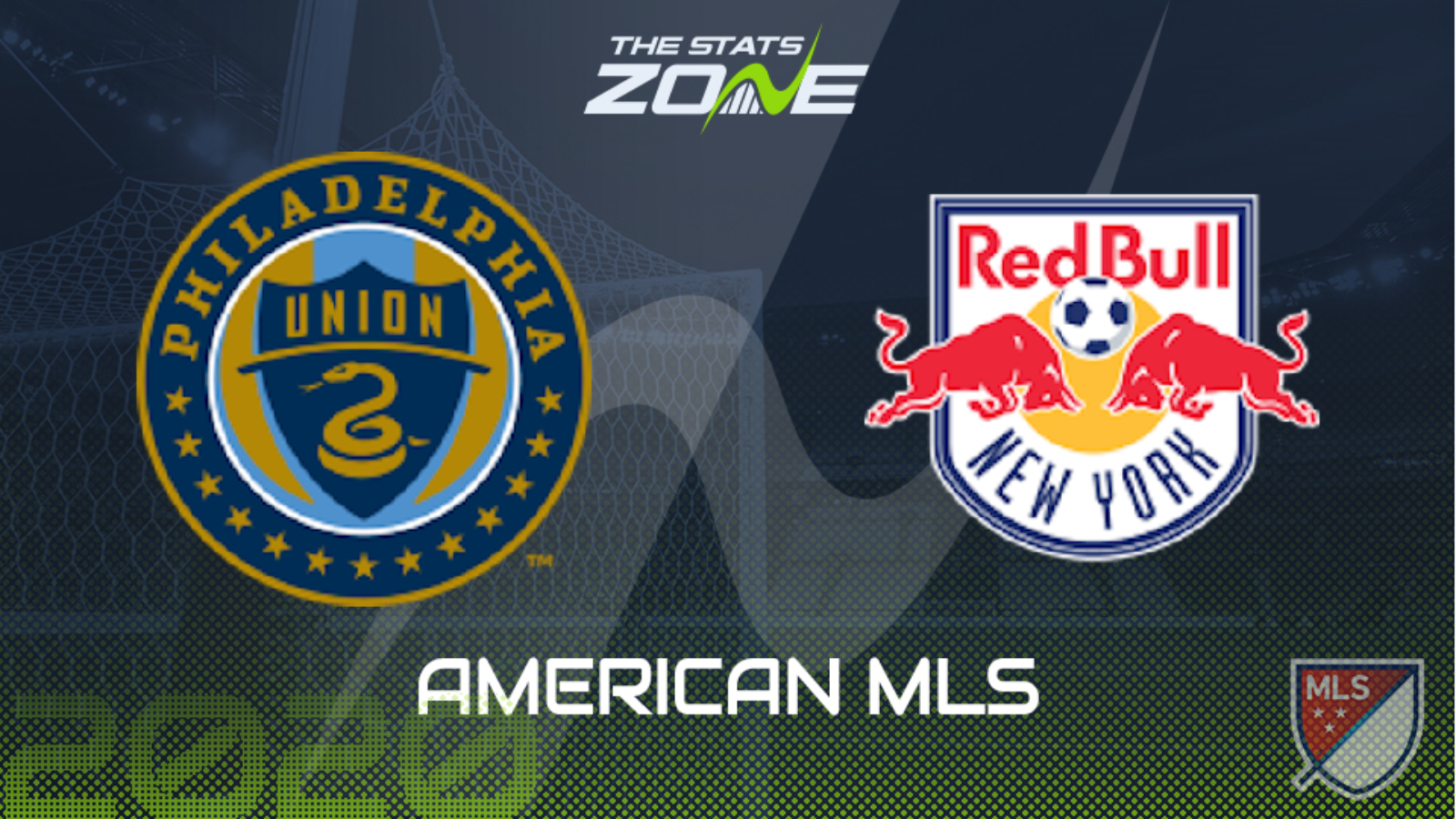 What television channel is Philadelphia Union vs New York RB on? Sky Sports, Premier Sports & FreeSports share the rights to MLS matches in the UK, so it is worth checking their schedules

Where can I get tickets for Philadelphia Union vs New York RB? Ticket information can be found on each club’s official website

The Red Bulls contested a closely-fought New York derby last week but ground out a 1-0 win and they will be relatively pleased with their start to the season as they sit in third place in the Eastern Conference. Philadelphia Union are just a point behind them though and home advantage could sway this one as, in the last eight matches played between the two teams in all competitions, the away side has emerged victorious only once. The Red Bulls have been playing some decent stuff though, so this one could easily end all square.