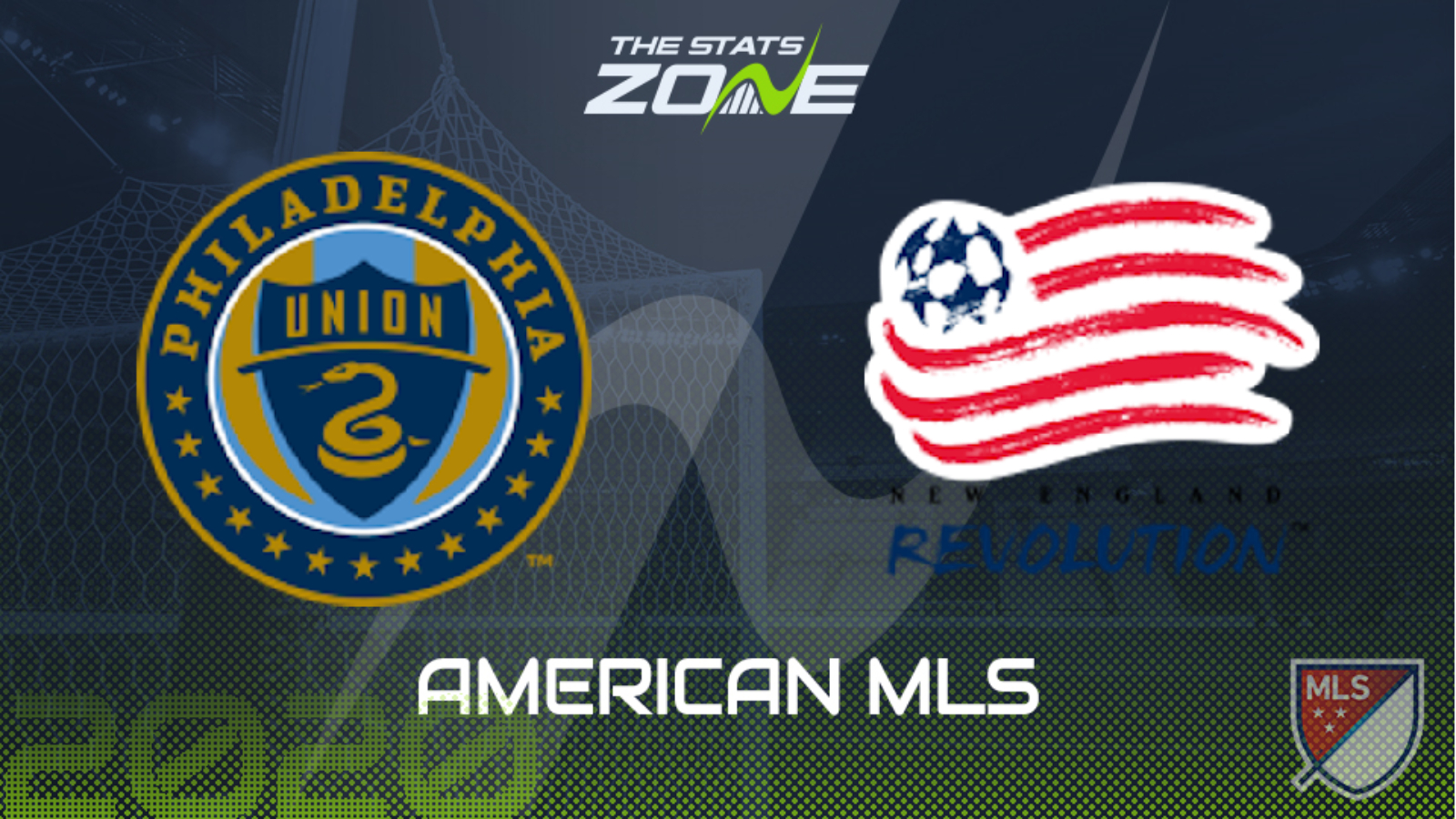 What television channel is Philadelphia Union vs New England Revolution on? Sky Sports, Premier Sports & FreeSports share the rights to MLS matches in the UK, so it is worth checking their schedules

Where can I get tickets for Philadelphia Union vs New England Revolution? Ticket information can be found on each club’s official website

New England Revolution have made it through to the knockout stages aided by one of the strongest defences in the tournament as they only conceded one goal across their three group games (a record only bettered by Columbus Crew). That solidity will be key for them in this clash with Philadelphia Union and they will look to keep things tight and nick a goal. They have a poor record against the Union though, having won just one of the last 10 MLS meetings between the two sides and that could serve to give Jim Curtin’s side a psychological edge here. With that in mind, Philadelphia Union are tipped to secure a narrow victory but it could come late on so consider the Double Result market for extra value.