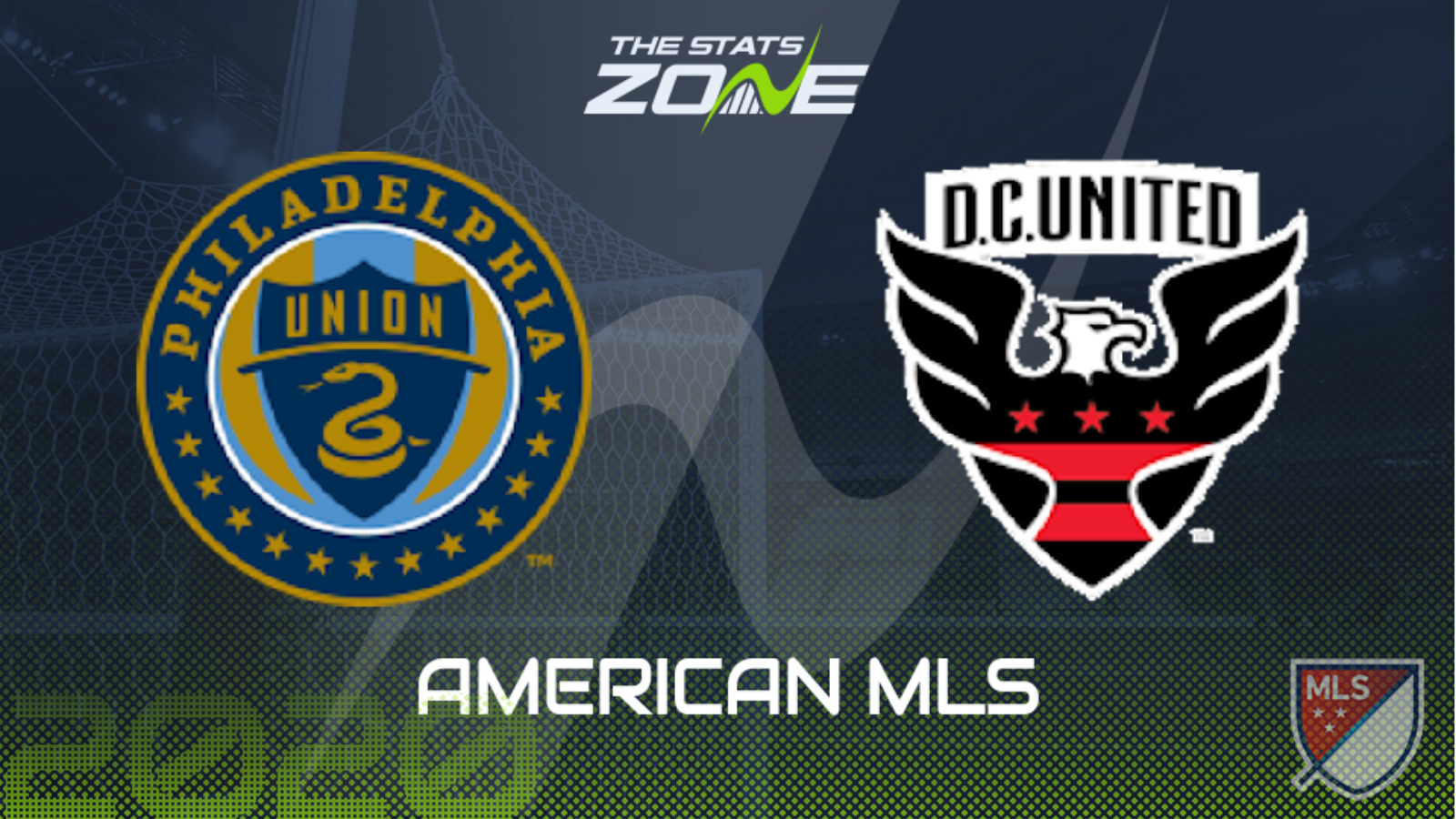 What television channel is Philadelphia Union vs DC United on? Sky Sports, Premier Sports & FreeSports share the rights to MLS matches in the UK, so it is worth checking their schedules

Where can I get tickets for Philadelphia Union vs DC United? Ticket information can be found on each club’s official website

Two teams who have made contrasting starts meet here with Philadelphia Union on double the amount of points that DC United are already and it is difficult to see anything other than a home win here. Indeed, the Union have won the last six MLS meetings between the two – most of them by a comfortable margin – and with DC United struggling in defence after having kept just one clean sheet in their last eight MLS games, the hosts could wrap this one up early. With this in mind, backing Jim Curtin’s side to be leading at both half-time and full-time is the betting tip.