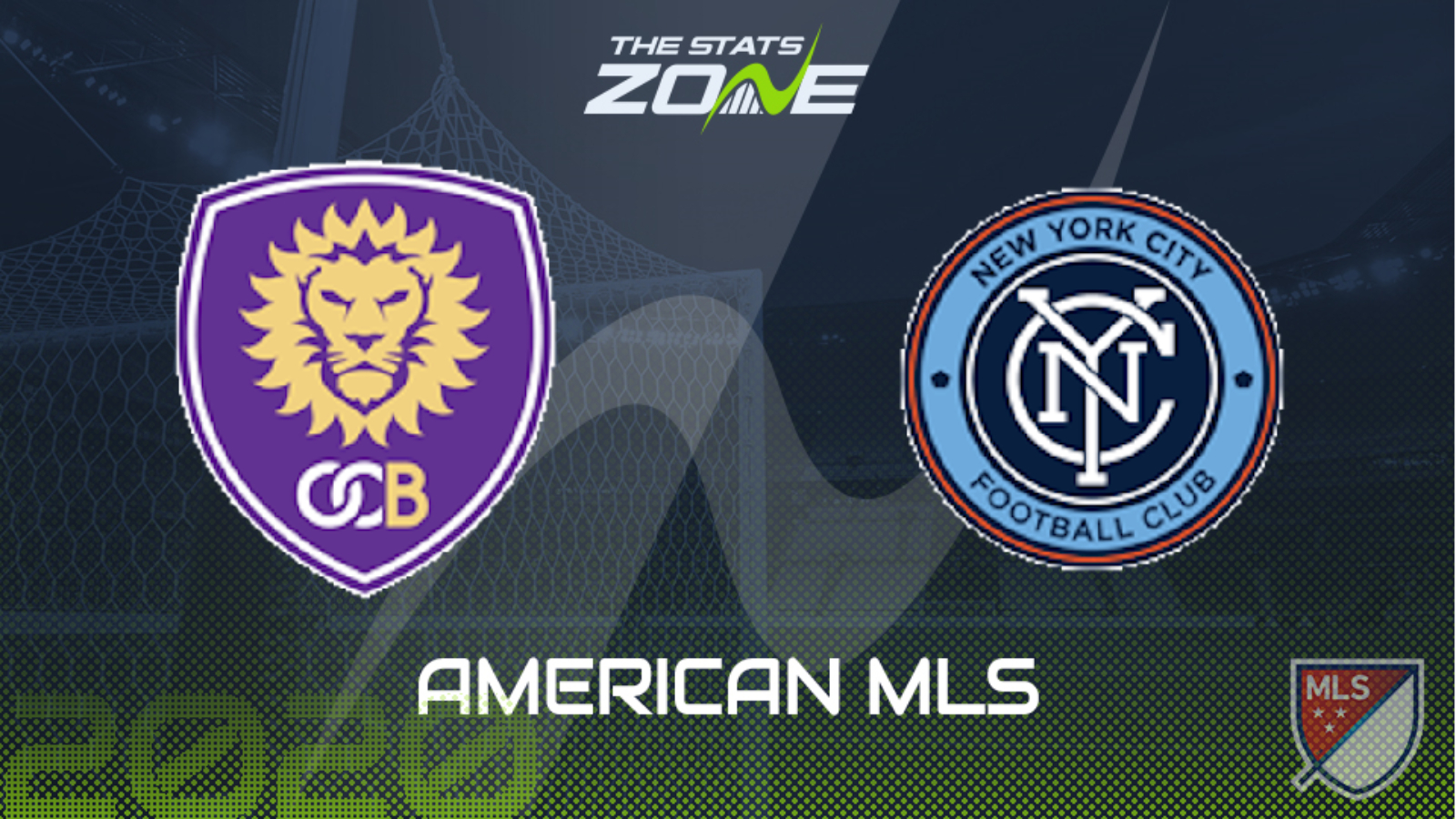 What television channel is Orlando City vs New York City on? Sky Sports, Premier Sports & FreeSports share the rights to MLS matches in the UK, so it is worth checking their schedules

Where can I get tickets for Orlando City vs New York City? Ticket information can be found on each club’s official website

One of the most highly-anticipated playoff games sees Eastern Conference rivals Orlando City and New York city meet in the quarter-finals in a match where goals are surely on the menu. Home advantage could be key here as, although Orlando lost at Exploria Stadium against Nashville SC in their final regular season game, they admittedly had eased off the gas a little at that stage and a further look reveals that that was their only home stadium defeat in the MLS this season. New York City though, ended their regular season with four consecutive wins and scored 13 goals in that time so they cannot be discounted given the attacking talent they possess. Either way, this match is likely to see both teams score so that is the recommended betting market in this one.