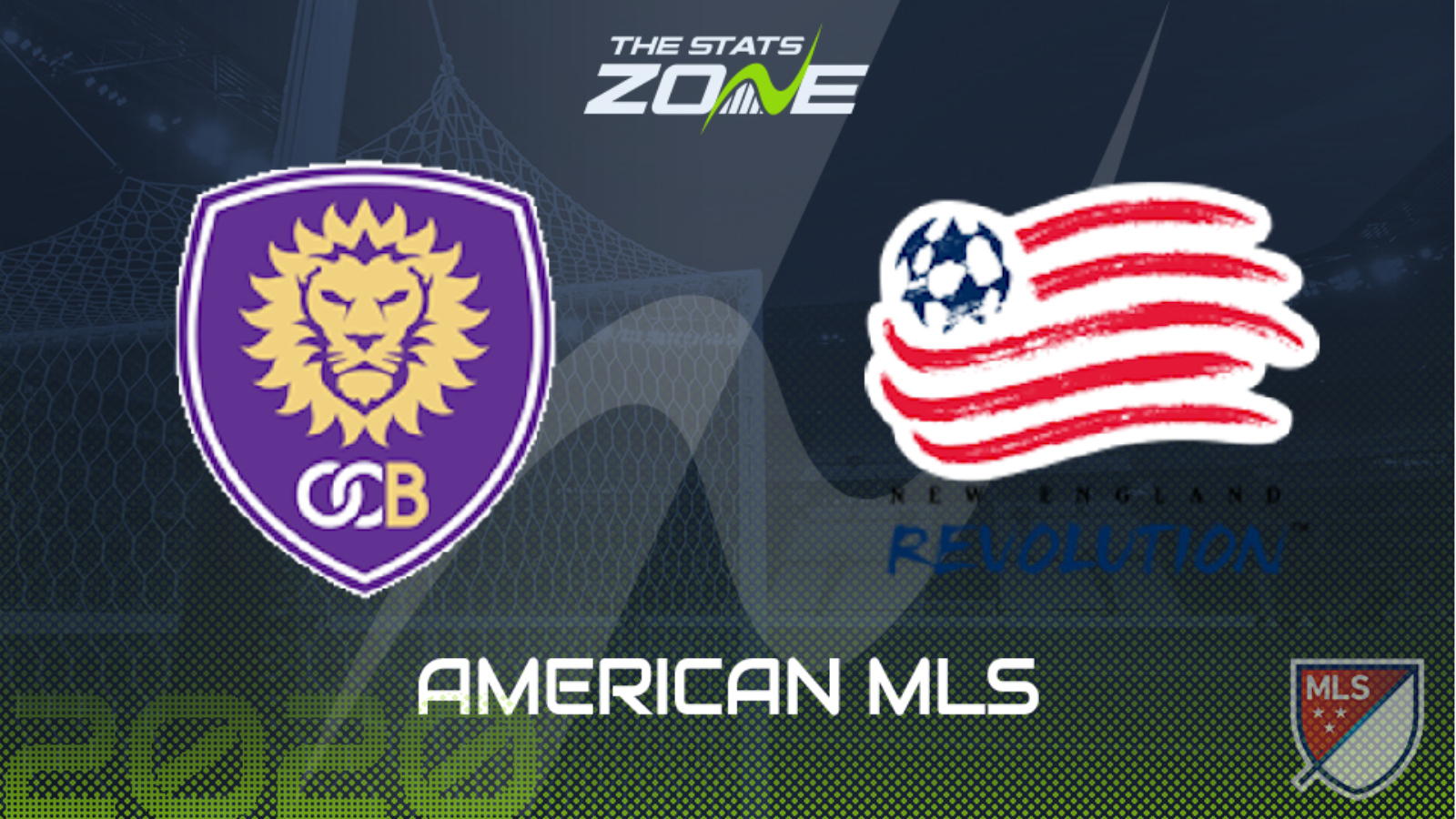 What television channel is Orlando City vs New England Revolution on? Sky Sports, Premier Sports & FreeSports share the rights to MLS matches in the UK, so it is worth checking their schedules

Where can I get tickets for Orlando City vs New England Revolution? Ticket information can be found on each club’s official website

Orlando City came through a nail-biting penalty shoot-out with New York City in the conference semi-finals last weekend and they are blessed with all-important home advantage once again as they welcome New England Revolution this time around. The visitors, meanwhile, defied the odds to claim an excellent 0-2 win away at Supporters’ Shield winners Philadelphia Union in their midweek quarter-final and that will give them great confidence that they can upset the apple cart once more. However, the hosts have lost just once at Exploria Stadium all season and have been blessed with an extra few days rest ahead of this match, which could be key to them ultimately picking up the win. Lightning is unlikely to strike twice for New England with Orlando fancied to book their spot in the Eastern Conference final.