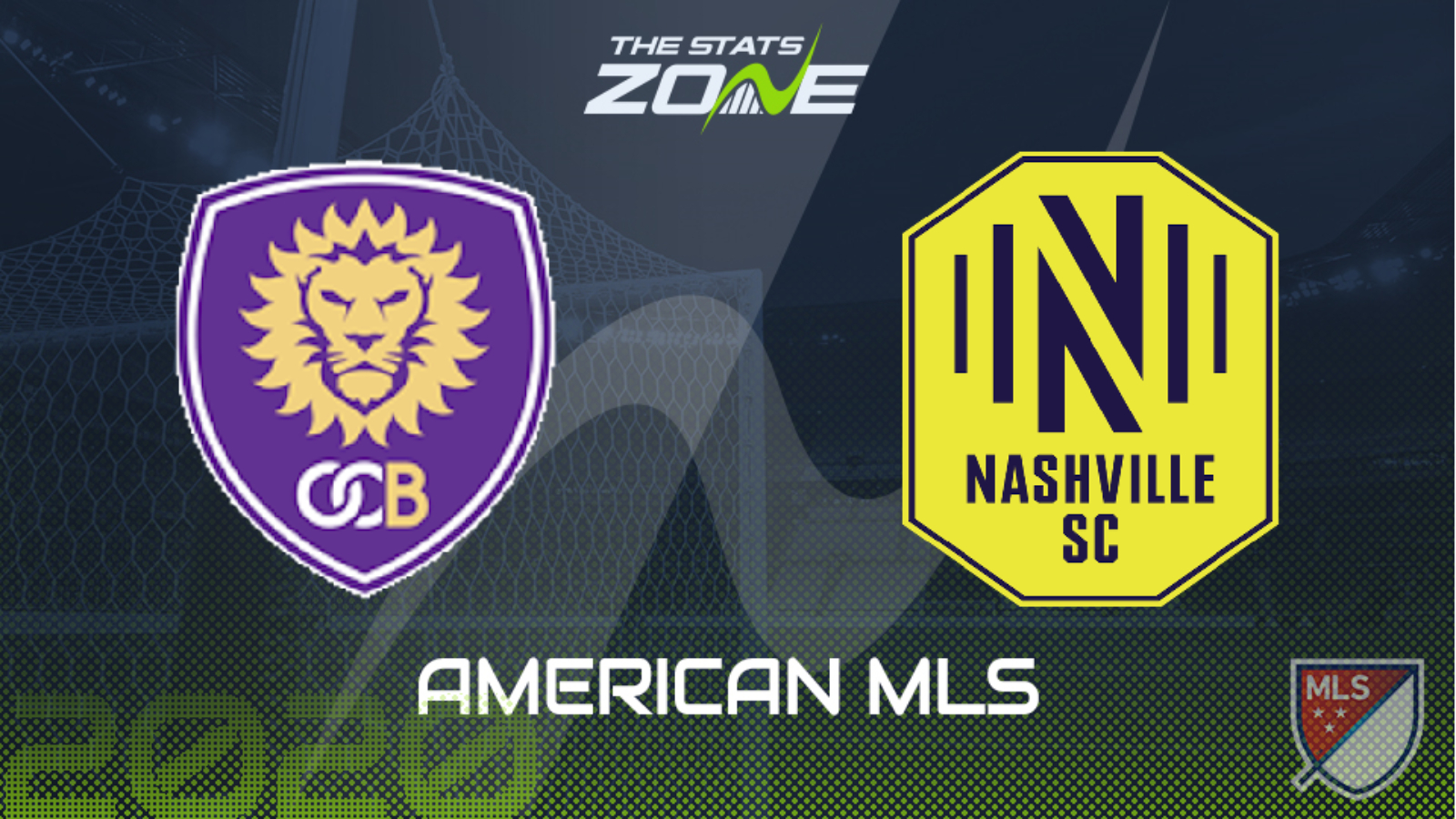 What television channel is Orlando City vs Nashville SC on? Sky Sports, Premier Sports & FreeSports share the rights to MLS matches in the UK, so it is worth checking their schedules

Where can I get tickets for Orlando City vs Nashville SC? Ticket information can be found on each club’s official website

Orlando City do not appear to have used their MLS is Back Tournament run as a springboard for some good regular season form as they have lost both their matches since then and conceded five goals in the process. Their defensive vulnerabilities will be a concern to boss Oscar Pareja but they are still scoring goals and are likely to do once more so against Nashville SC here. The visitors have scored just once in their last four MLS games and they are struggling for cohesion up front so Orlando to score the first goal in this match is the betting tip.