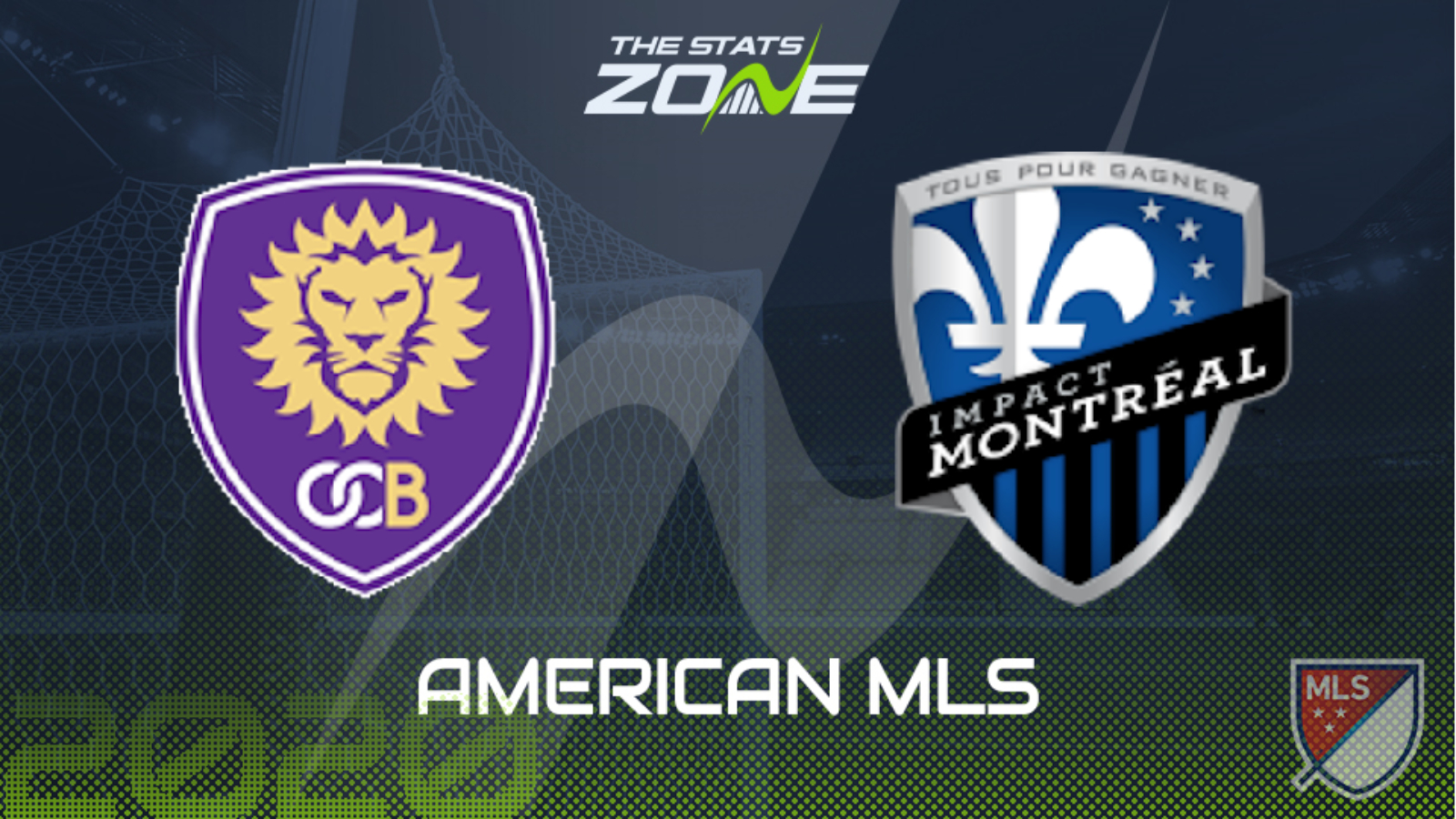 What television channel is Orlando City vs Montreal Impact on? Sky Sports, Premier Sports & FreeSports share the rights to MLS matches in the UK, so it is worth checking their schedules

Where can I get tickets for Orlando City vs Montreal Impact? Ticket information can be found on each club’s official website

The knockout stages of the MLS is Back Tournament kicks off with this meeting between two sides whose passage through their respective groups was vastly different. Orlando City have impressed – especially going forward – and went unbeaten through the group stage with two wins and a draw, while Thierry Henry’s Montreal side did things the hard way, losing their first two matches before securing a narrow 1-0 win against DC United last time out which allowed them to progress by the skin of their teeth. You would have to fancy Orlando here but they seem destined to concede along the way as they have only kept one clean sheet in their last 13 MLS matches stretching back to last season. Therefore, both teams to score in an Orlando win is the tip.