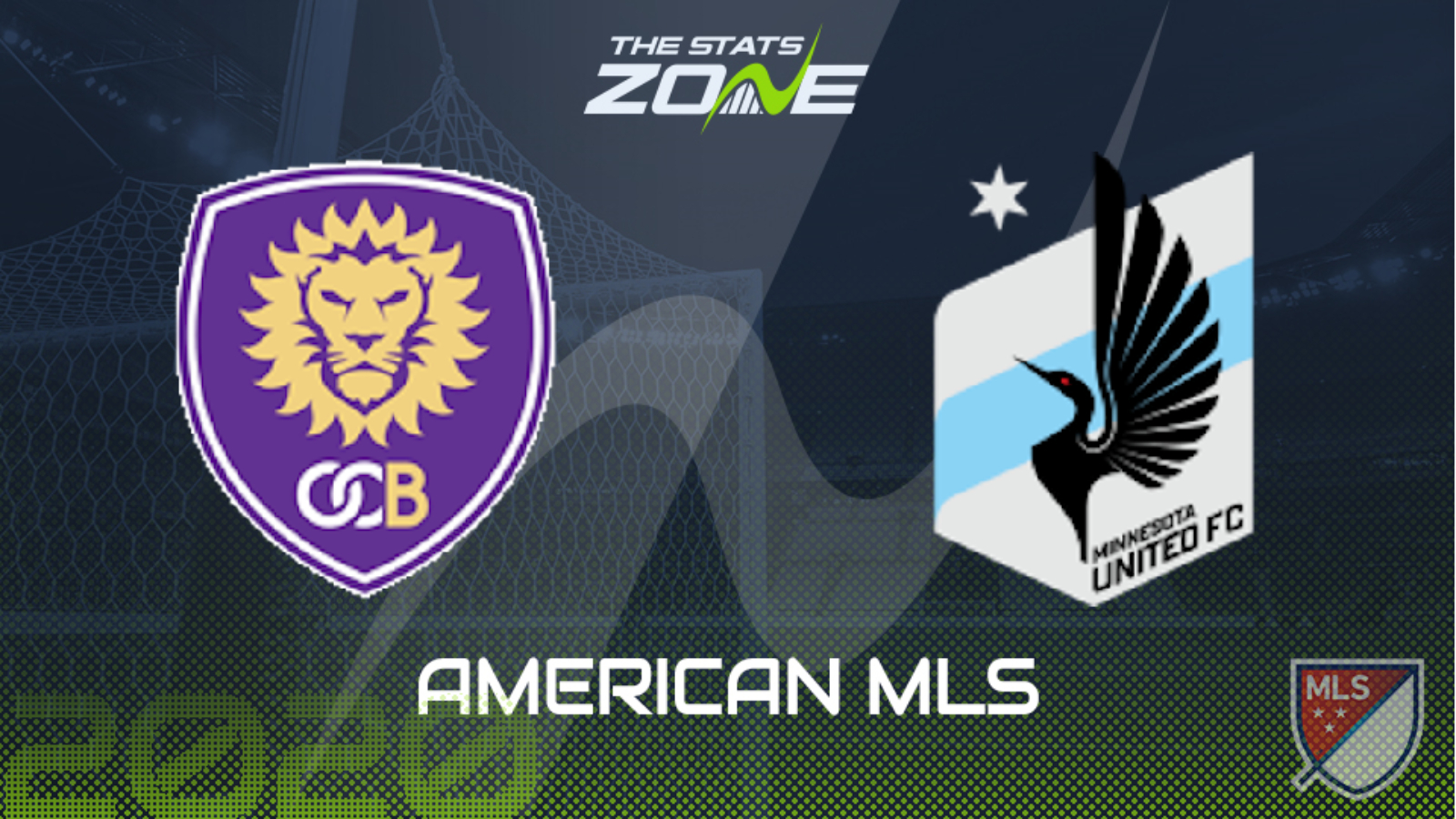 What television channel is Orlando City vs Minnesota United on? Sky Sports, Premier Sports & FreeSports share the rights to MLS matches in the UK, so it is worth checking their schedules

Where can I get tickets for Orlando City vs Minnesota United? Ticket information can be found on each club’s official website

Minnesota United have so far lived up to their billing as one of the pre-tournament favourites and put in their most impressive performance last time out as they saw off SJ Earthquakes 4-1. Orlando City, meanwhile, upset the odds in their quarter-final against LAFC as an injury-time Braganca equaliser took the game into penalties, which they duly won. They have certainly rode their luck at times in the MLS is Back Tournament but this is likely to be the end of the road for Oscar Pareja’s side with this fit-and-firing Minnesota outfit tipped to progress to the final. 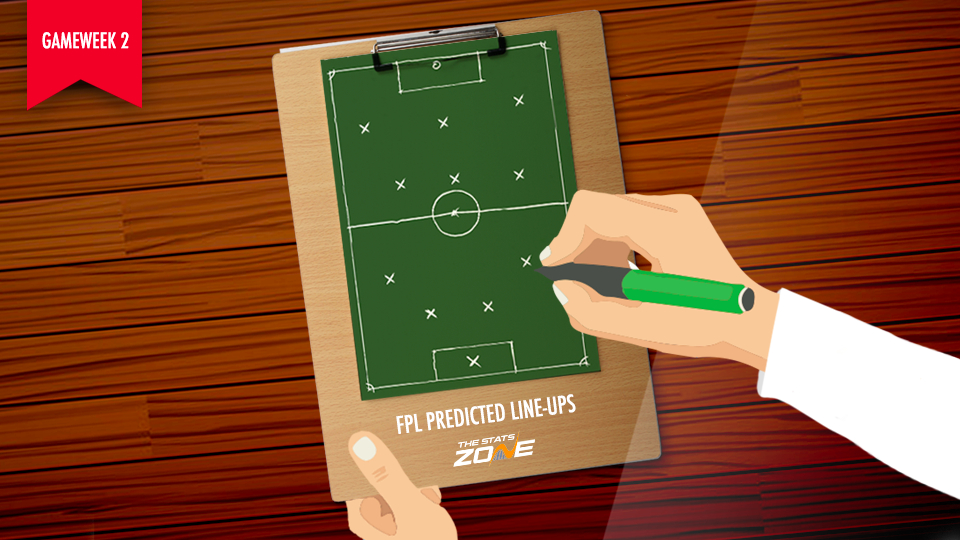 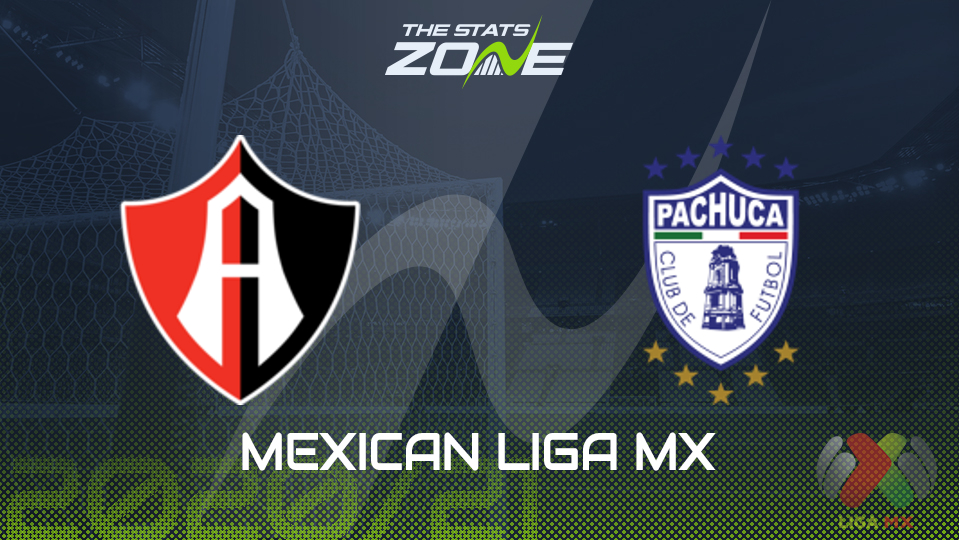 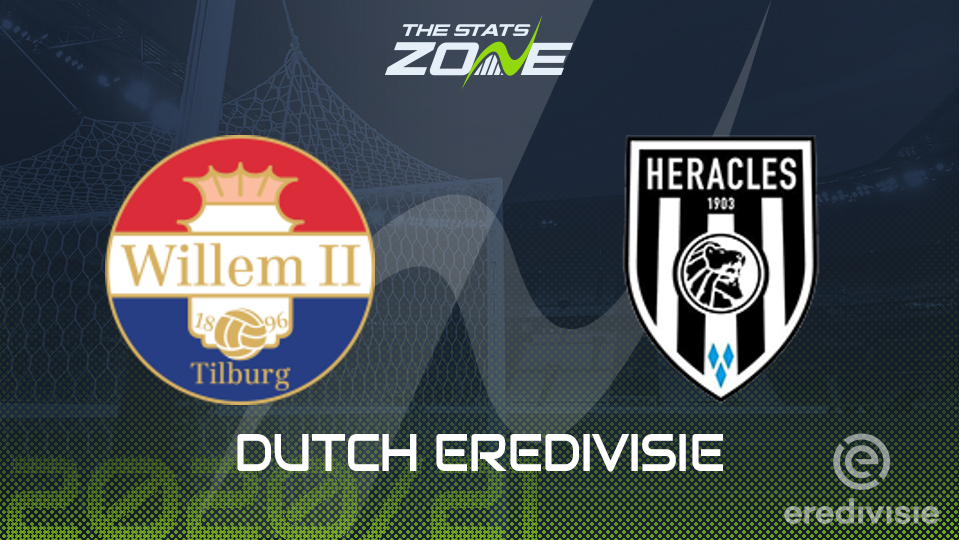 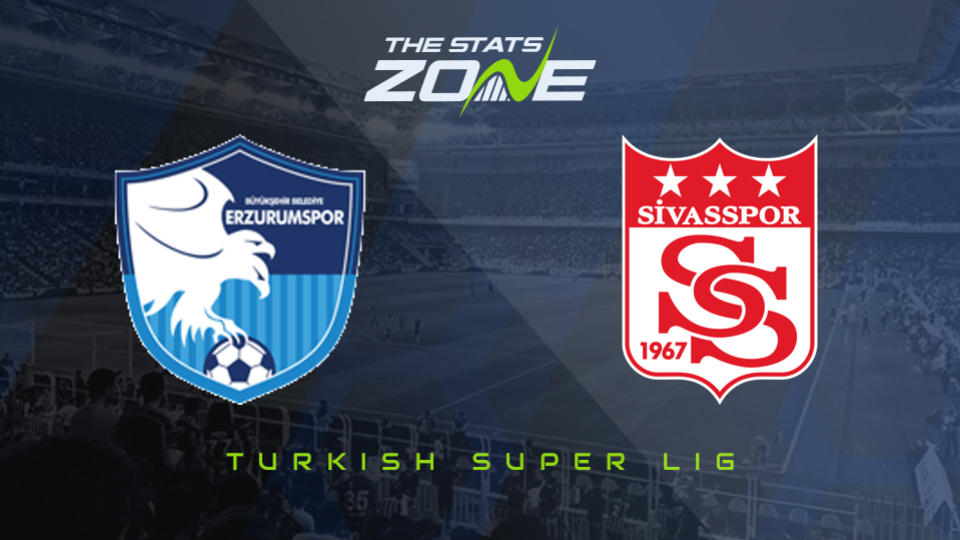 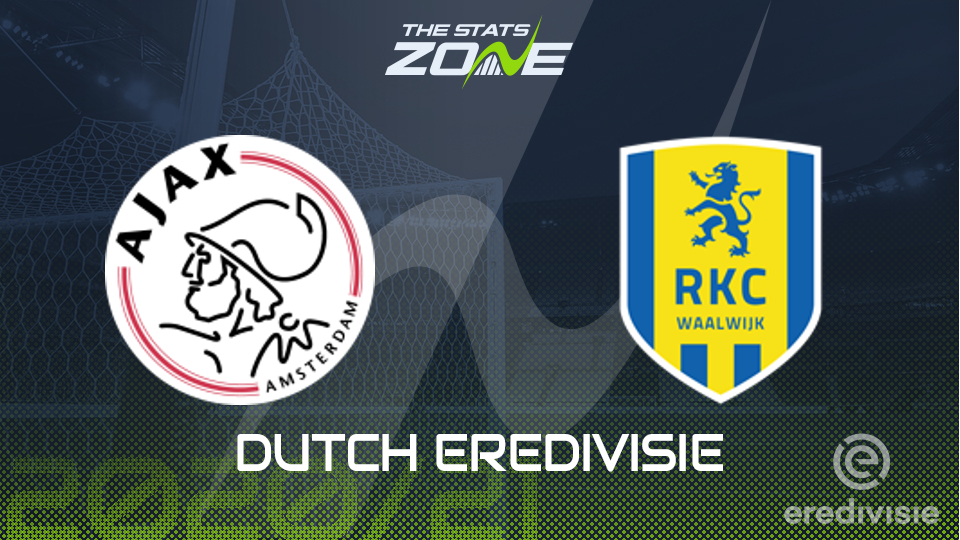 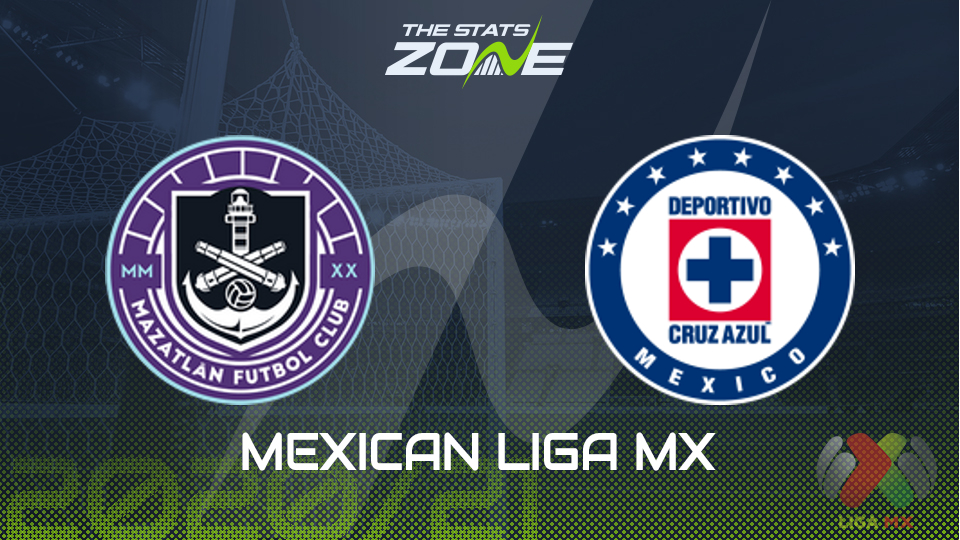 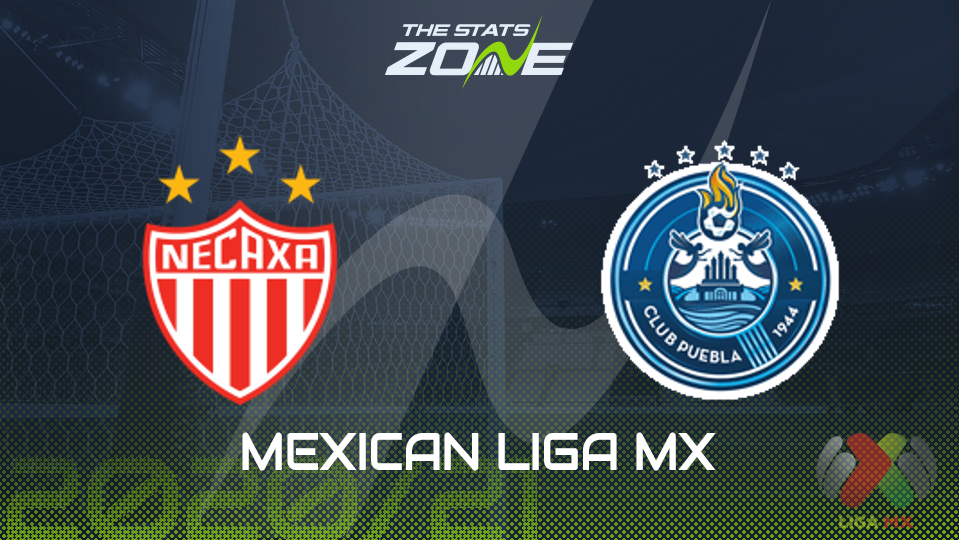 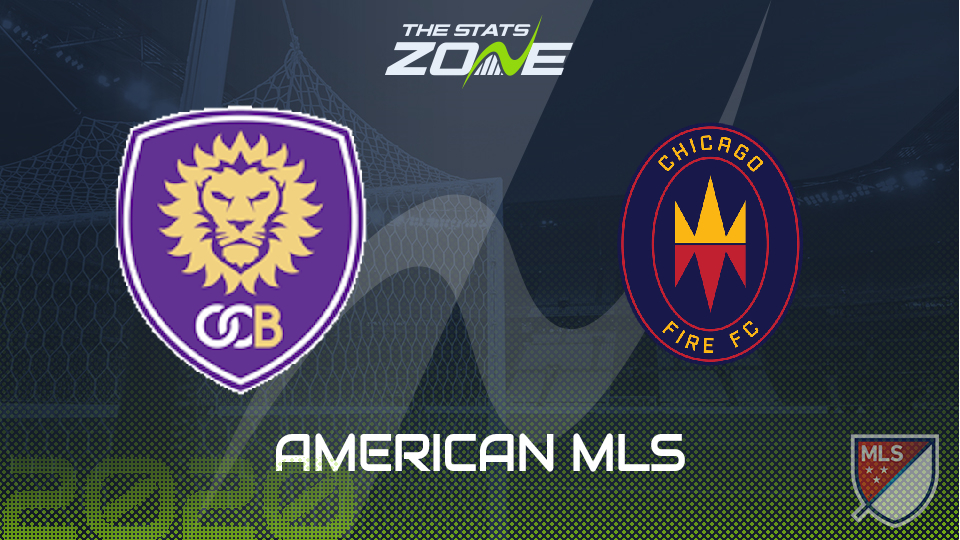