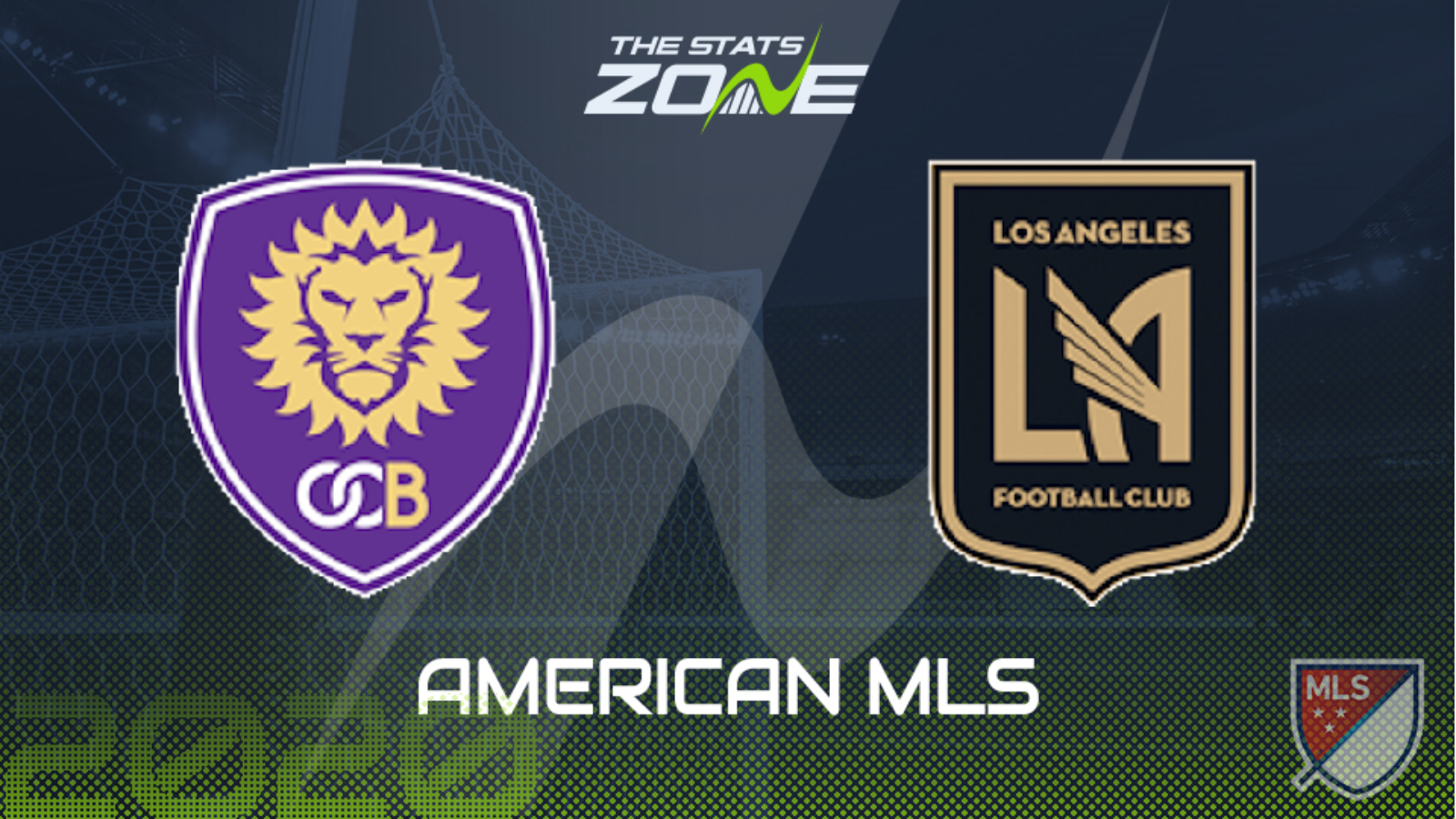 What television channel is Orlando City vs Los Angeles on? Sky Sports, Premier Sports & FreeSports share the rights to MLS matches in the UK, so it is worth checking their schedules

Where can I get tickets for Orlando City vs Los Angeles? Ticket information can be found on each club’s official website

Having scored seven goals in their four games so far in the MLS is Back Tournament, Orlando City have impressed going forward but Los Angeles – one of the pre-tournament favourites – have been on another level and have been simply irresistible in attack with Bob Bradley’s side scoring an incredible 15 goals in their four games. Their approach often leads to conceding goals but their philosophy very much relies on scoring more than their opponents and it would be brave to back against them doing that here. They are firing on all cylinders with Diego Rossi in particularly devastating form so an LAFC win in a match which sees four or more goals is the predicted outcome.