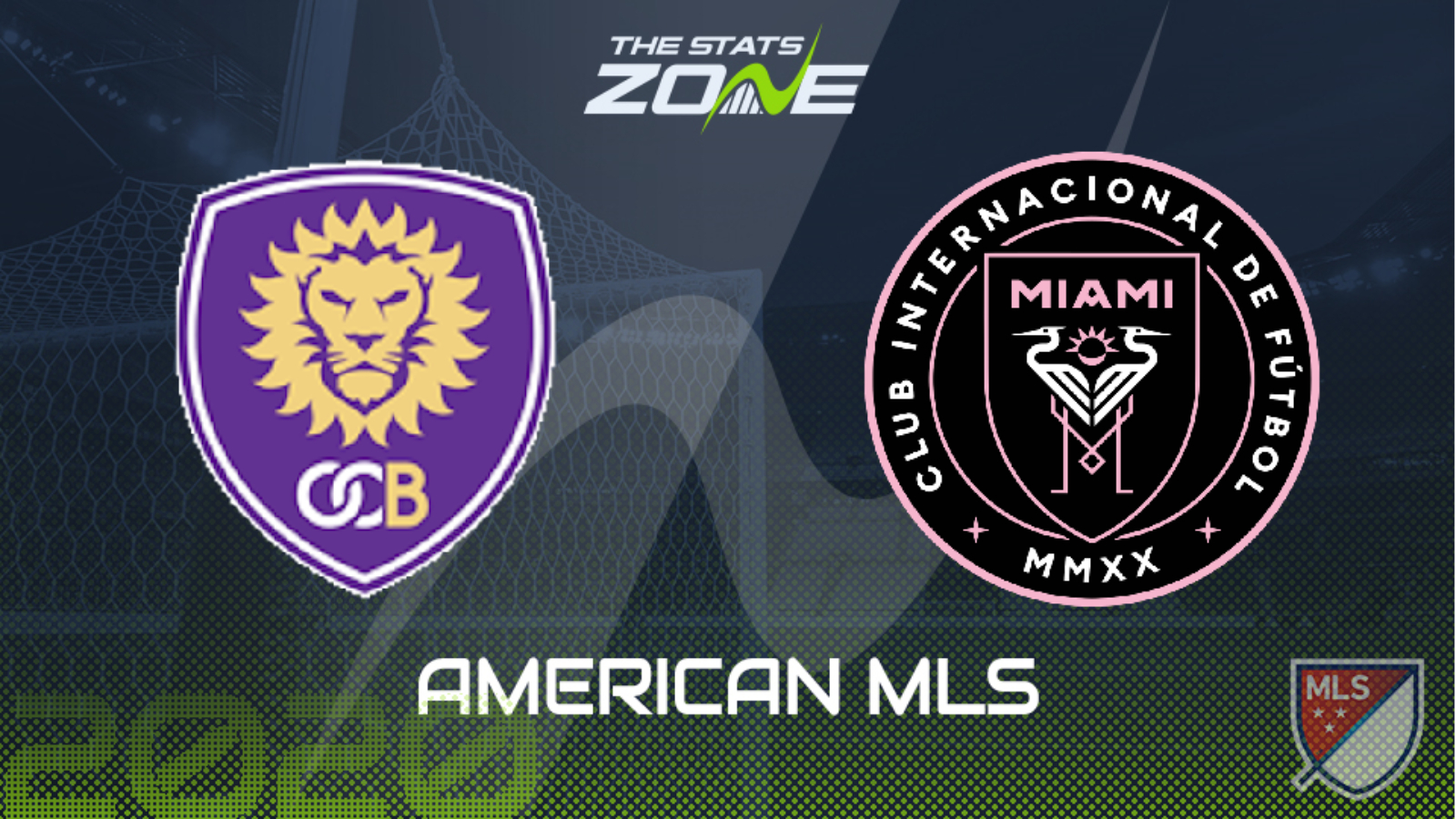 What television channel is Orlando City vs Inter Miami on? Sky Sports, Premier Sports & FreeSports share the rights to MLS matches in the UK, so it is worth checking their schedules

Where can I get tickets for Orlando City vs Inter Miami? These matches will be played behind closed doors

MLS football returns with this Group A meeting between Orlando City and expansion side Inter Miami. There are high hopes for David Beckham’s Inter Miami in general but this is incredibly early in their development and it will take some time for them to find their feet. The enforced break may actually even the playing field to some extent though, and there are plenty of unknowns heading into MLS’ controversial return. ‘Home’ advantage will of course count for very little for Orlando in this context so that is a factor that can be largely ignored but what does seem likely here is that it could be a low-scoring affair. As we’ve seen with the resumption of many leagues across the world in recent weeks, slow starts are very common given that players need to build up match fitness so Under 2.5 Goals is the prediction for this opener in the MLS is Back Tournament.