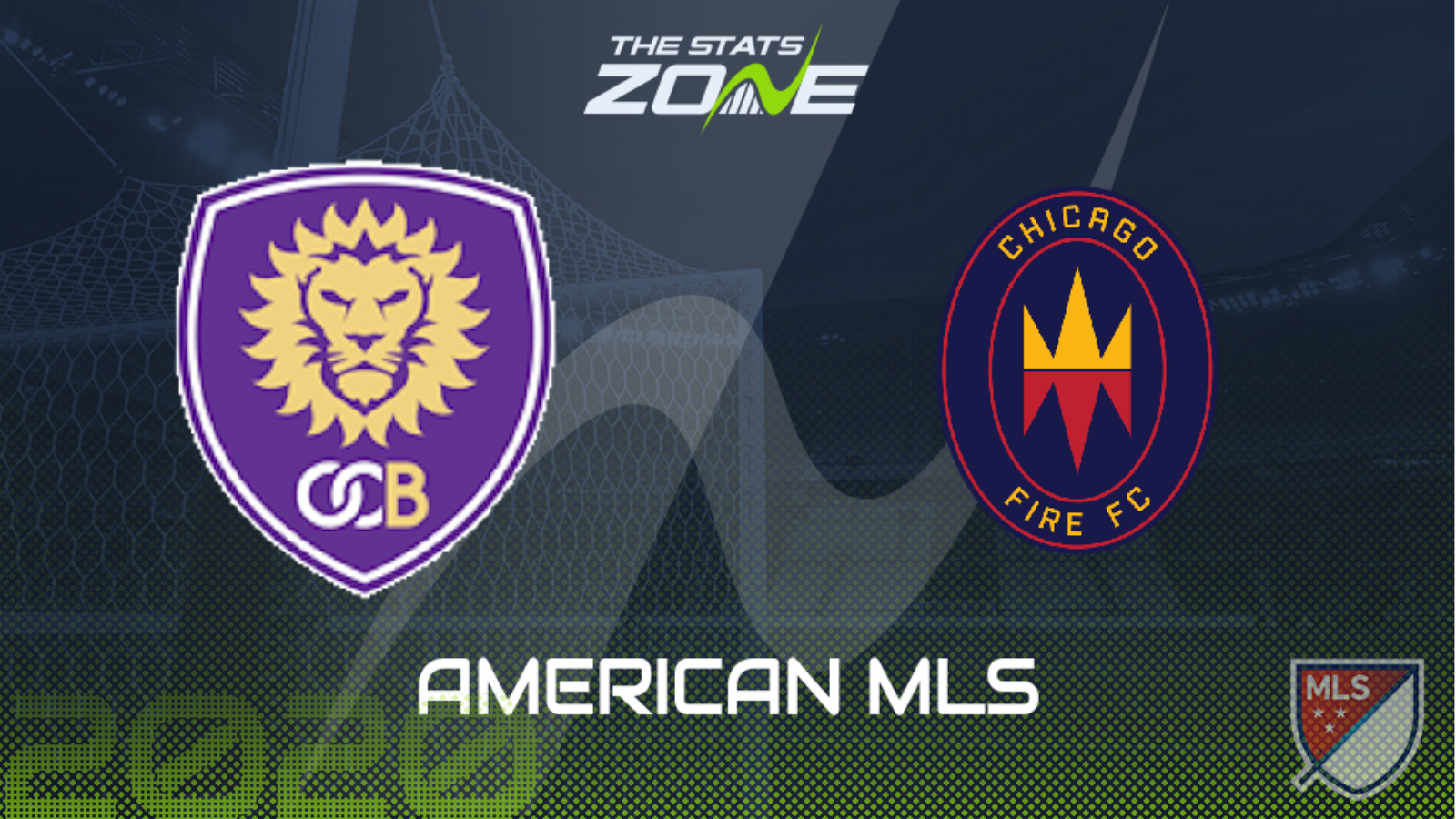 What television channel is Orlando City vs Chicago Fire on? Sky Sports, Premier Sports & FreeSports share the rights to MLS matches in the UK, so it is worth checking their schedules

Where can I get tickets for Orlando City vs Chicago Fire? Ticket information can be found on each club’s official website

Contrasting form for these two sides coming into this as Orlando City are currently enjoying a five-game unbeaten run as they hover in the upper echelons of the Eastern Conference while Chicago Fire have won just twice in their 11 regular season games and find themselves languishing near the bottom of the table. Orlando have failed to win any of the last eight meetings between the two teams and there have been some one-sided victories for the Chicago Fire in that stretch but the tables appear to have turned since then and Orlando are playing some beautiful attacking football right now. The confidence is surging through them while the Fire are looking lethargic and laboured so the points are there for the taking for the home side. They have also opened the scoring in their last four matches so Orlando to score first is a tempting betting market to consider.