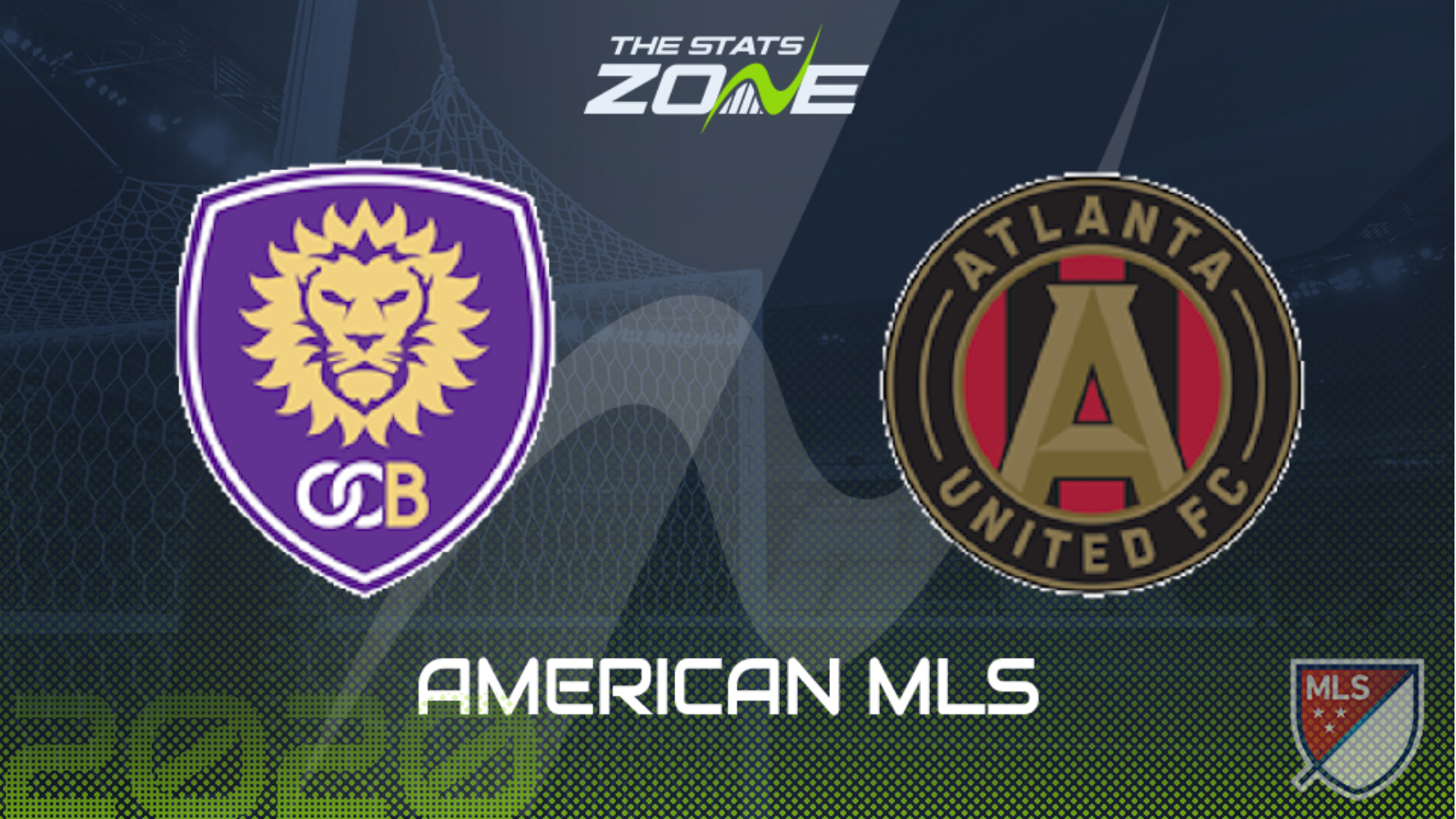 What television channel is Orlando City vs Atlanta United on? Sky Sports, Premier Sports & FreeSports share the rights to MLS matches in the UK, so it is worth checking their schedules

Where can I get tickets for Orlando City vs Atlanta United? Ticket information can be found on each club’s official website

Orlando City’s results have taken a downward turn lately and they are now winless in four matches following their 2-1 defeat to Inter Miami over the weekend. Three of their last four matches have been on the road though, and they will be glad to return to Exploria Stadium for this fixture, where they are yet to lose in their seven matches this season. That record doesn’t look to be in much danger here, as Atlanta United are struggling badly right now having gone five games without a victory. Expect the hosts to bounce back here and they are capable of wrapping this one up early so the Double Result market is one to consider.