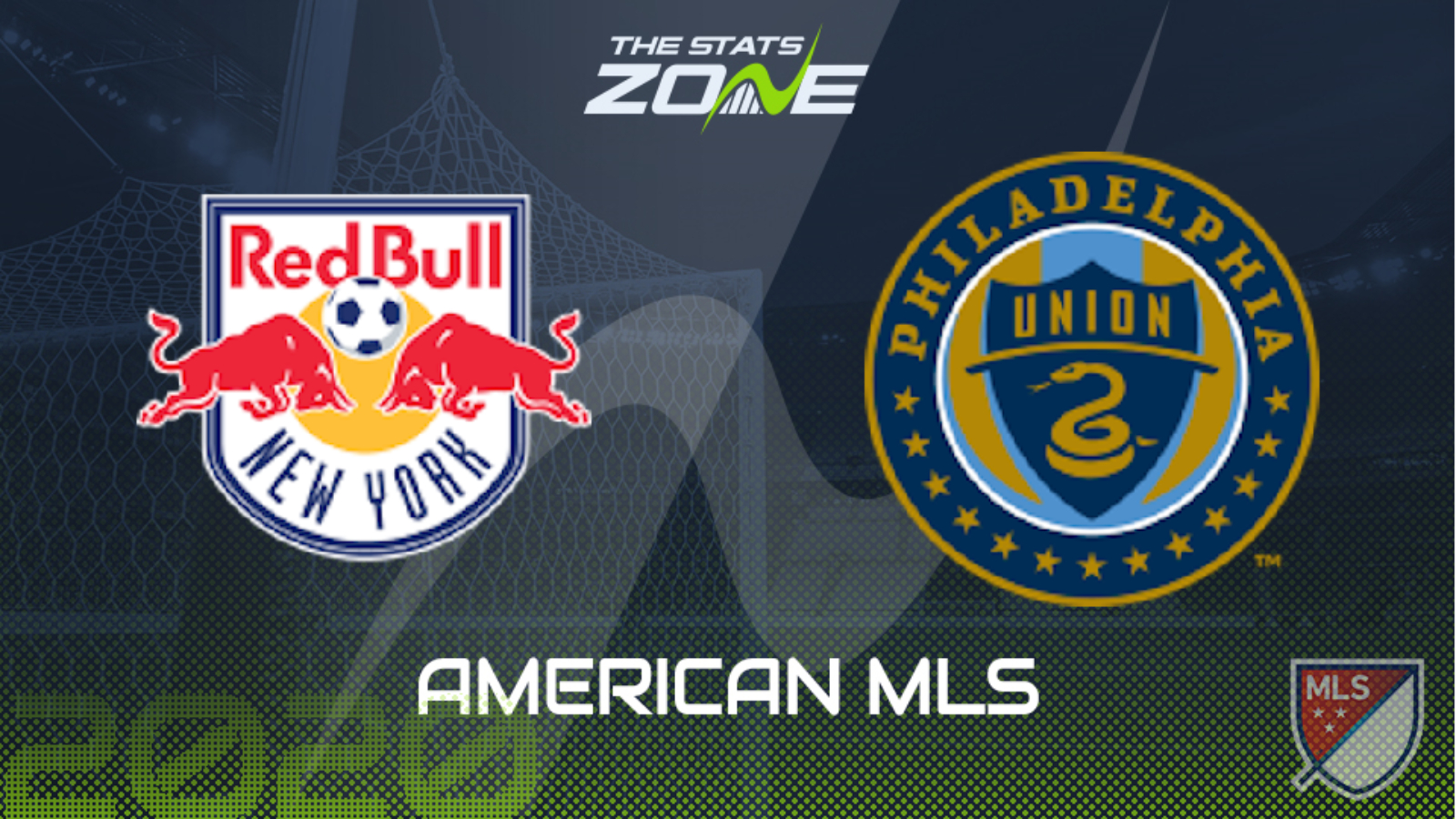 What television channel is New York RB vs Philadelphia Union on? Sky Sports, Premier Sports & FreeSports share the rights to MLS matches in the UK, so it is worth checking their schedules

Where can I get tickets for New York RB vs Philadelphia Union? Ticket information can be found on each club’s official website

Both New York RB and Philadelphia Union were on the end of 1-0 defeats last time out and will look to bounce back here but it is the visitors who will be more confident of doing so as they simply have more cohesion in attack. The host just aren’t clicking going forward and have failed to score in four of their last six MLS games but their only saving grace has been the fact that they haven’t conceded too many goals at the other end. Their last eight games have each featured less than three goals and the same can be said of three of Philadelphia Union’s last four matches, so the prediction is for this match to contain under 2.5 goals.