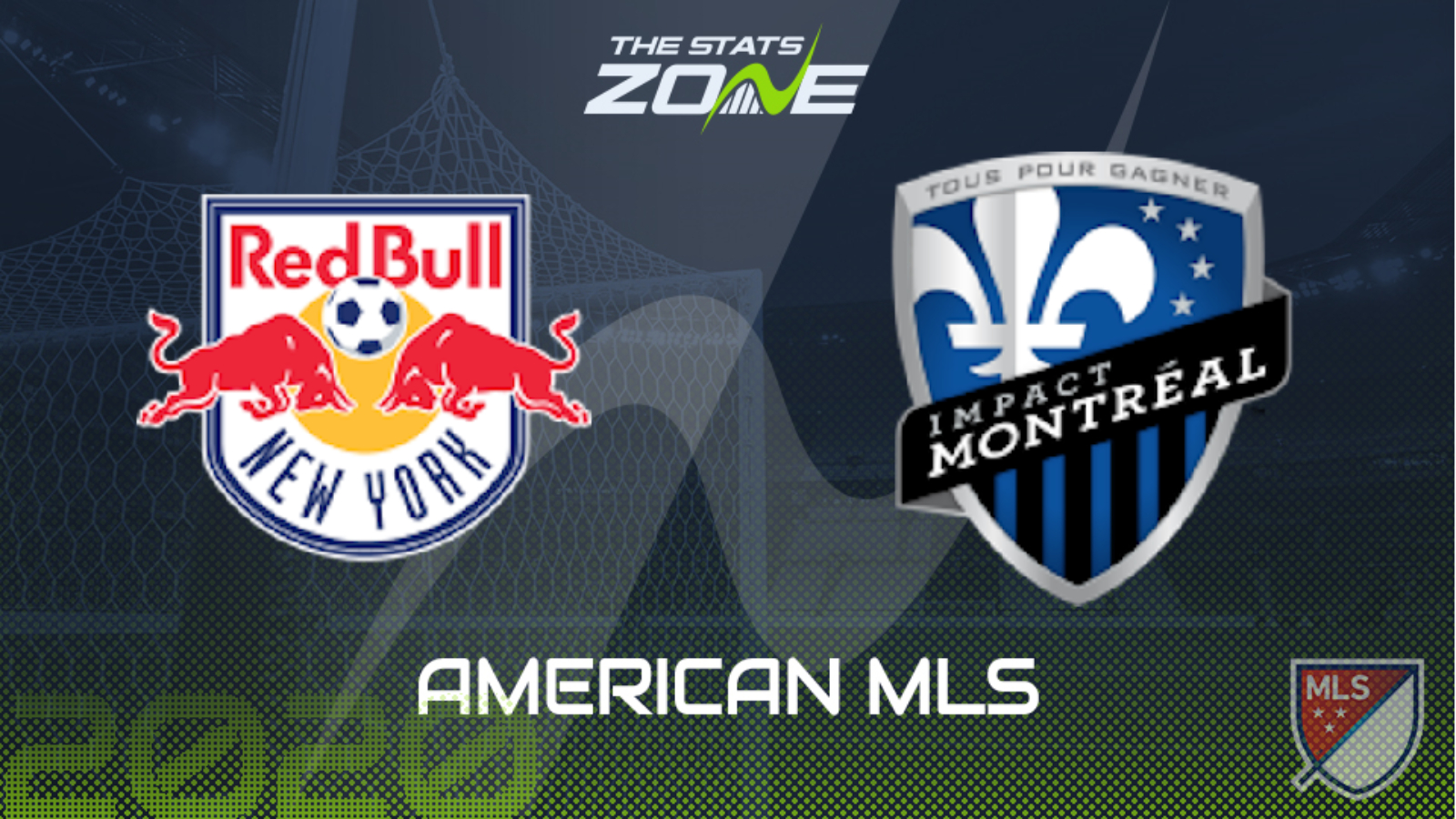 What television channel is New York RB vs Montreal Impact on? Sky Sports, Premier Sports & FreeSports share the rights to MLS matches in the UK, so it is worth checking their schedules

Where can I get tickets for New York RB vs Montreal Impact? Ticket information can be found on each club’s official website

New York RB put in their best performance of the season against Inter Miami midweek as interim coach Bradley Carnell oversaw a comprehensive 1-4 win and they now entertain a Montreal Impact side who are conceding goals at an alarming rate. The Canadian outfit have shipped an eye-watering 14 goals in their last five games as defensive lapses and a lack of organisation has been all too frequent. The only thing going for them right now is the fact they scored in their last six games so this game has all the hallmarks of both teams scoring, with the home side tipped to take the three points.