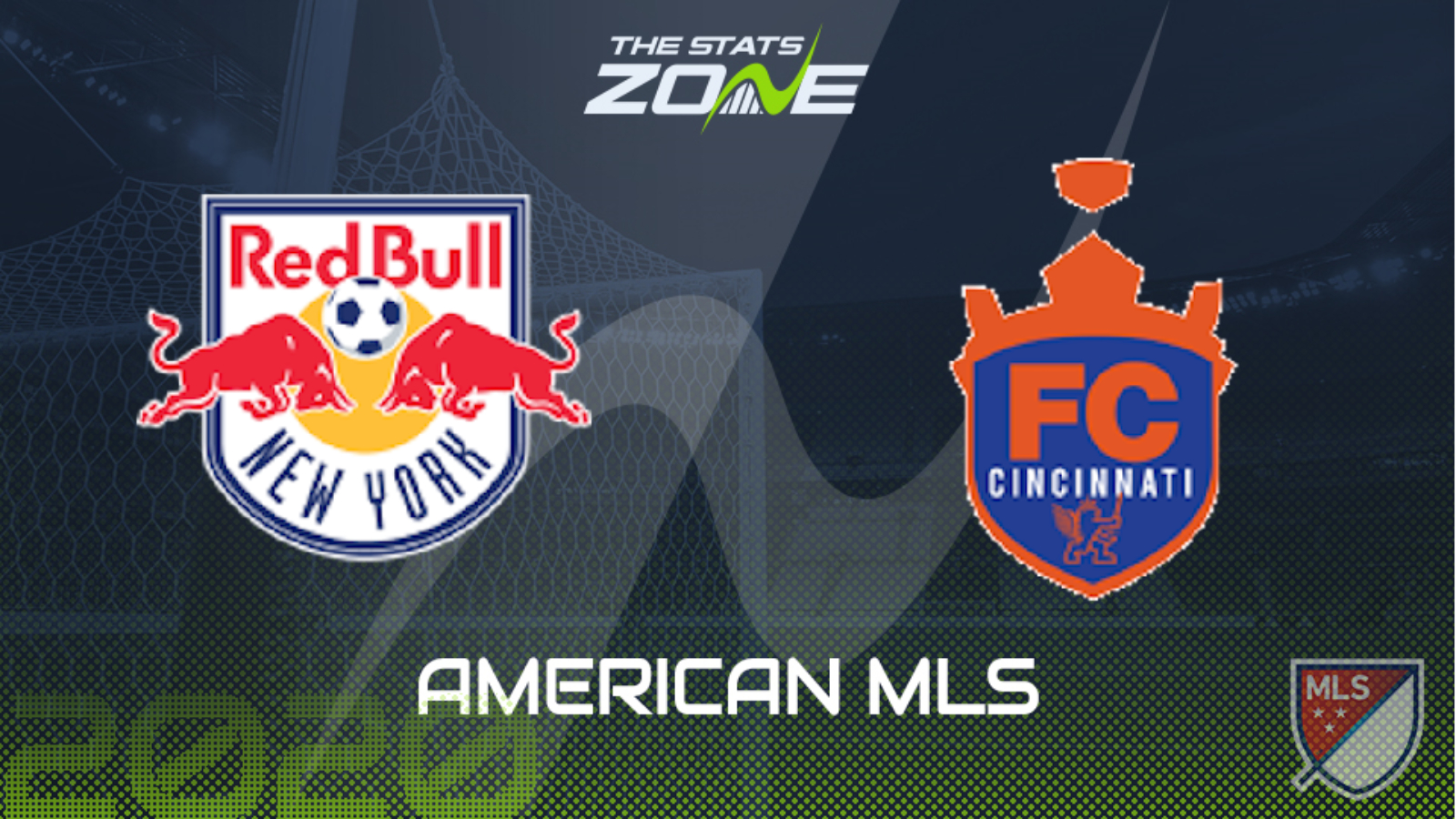 What television channel is New York RB vs Cincinnati on? Sky Sports, Premier Sports & FreeSports share the rights to MLS matches in the UK, so it is worth checking their schedules

Where can I get tickets for New York RB vs Cincinnati? Ticket information can be found on each club’s official website

New York RB brought to an end their four-game winless run with a 0-2 victory at DC United last time out and they will now look to string two wins together for the first time this season when they welcome Cincinnati. They will certainly fancy their chances of picking up another three points as Jaap Stam’s Cincinnati have struggled badly on the road so far this season and have been unable to replicate the solidity that they often show at home. They have now gone seven games without a win and the expectation is that that streak will become eight when all is said and done here.