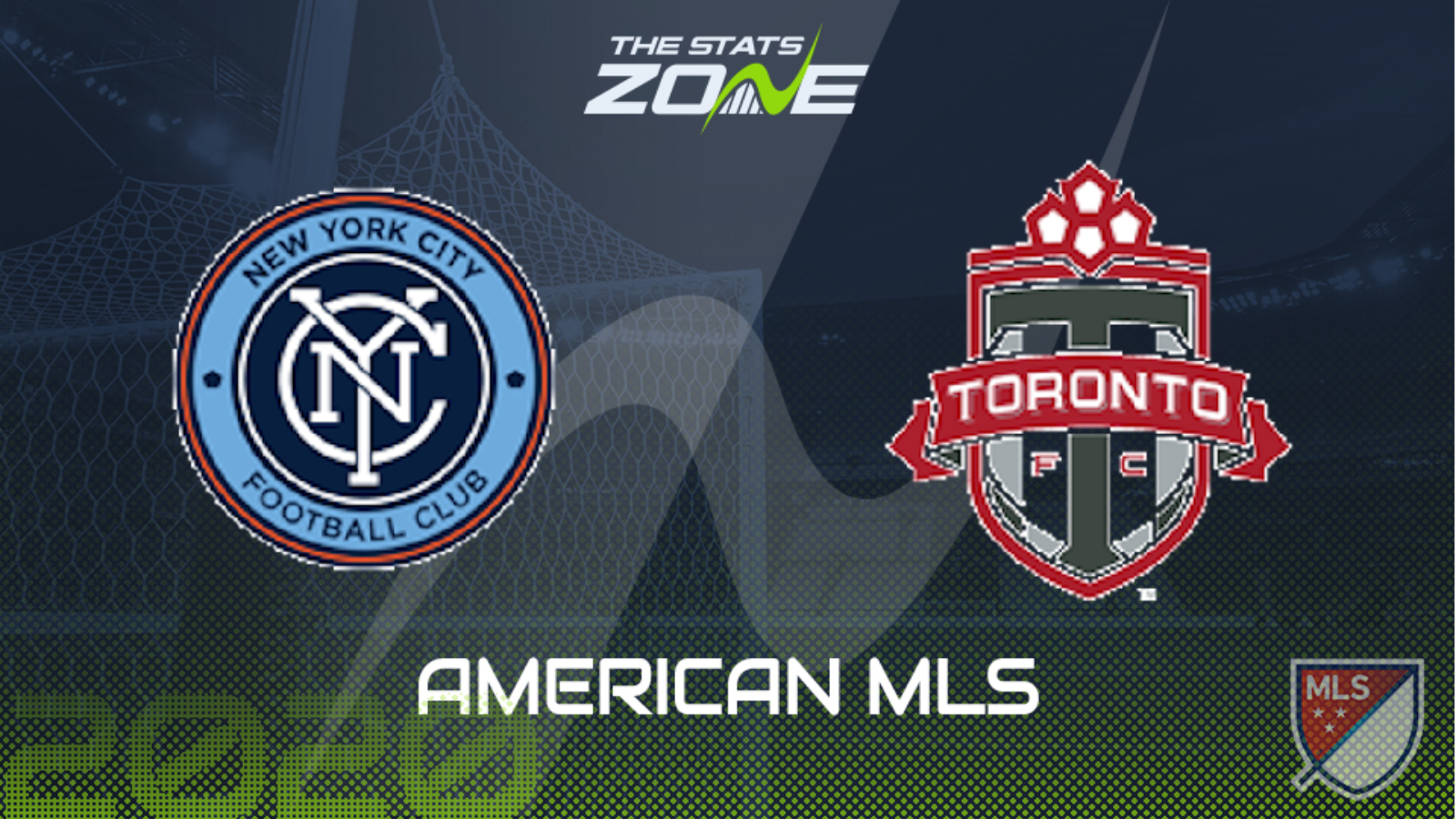 What television channel is New York City vs Toronto on? Sky Sports, Premier Sports & FreeSports share the rights to MLS matches in the UK, so it is worth checking their schedules

Where can I get tickets for New York City vs Toronto? Ticket information can be found on each club’s official website

Toronto looked destined for victory at DC United over the weekend but a late equaliser scuppered their hopes of three points and they now contest their fourth consecutive road game against in-form New York City. The hosts are enjoying a six-game unbeaten run at the moment – the joint longest in the MLS along with Orlando City – and morale is high in the camp but they face a Toronto side here who they’ve beaten only once in the last five meetings between the two sides. The Canadian side have been strong travellers for over a year now as they’ve only lost twice in their last 15 MLS away trips, so that should ensure a competitive affair here and it would be no surprise to see this one end honours even.