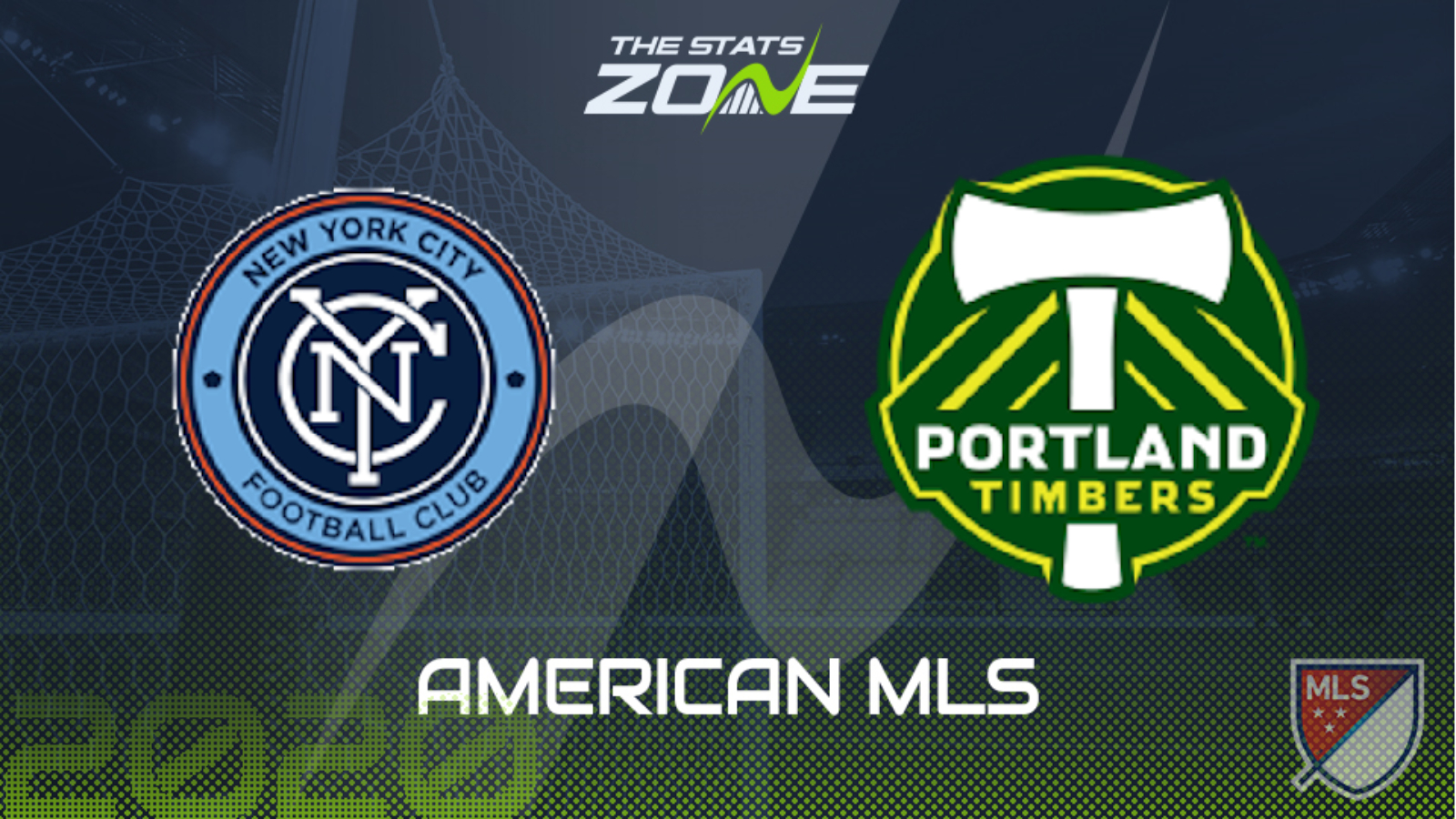 What television channel is New York City vs Portland Timbers on? Sky Sports, Premier Sports & FreeSports share the rights to MLS matches in the UK, so it is worth checking their schedules

Where can I get tickets for New York City vs Portland Timbers? Ticket information can be found on each club’s official website

After losing their first two matches in Orlando, New York City have grown into the MLS is Back Tournament and upset the odds by eliminating Toronto last time out. They face a stubborn opponent in Portland Timbers though, who have surprised a few people in this tournament by reaching this stage. They needed penalties to overcome Cincinnati last time out though, and it would not be surprising to see this one end all square after 90 minutes either. With a semi-final berth at stake and plenty of tension, this one could go all the way.