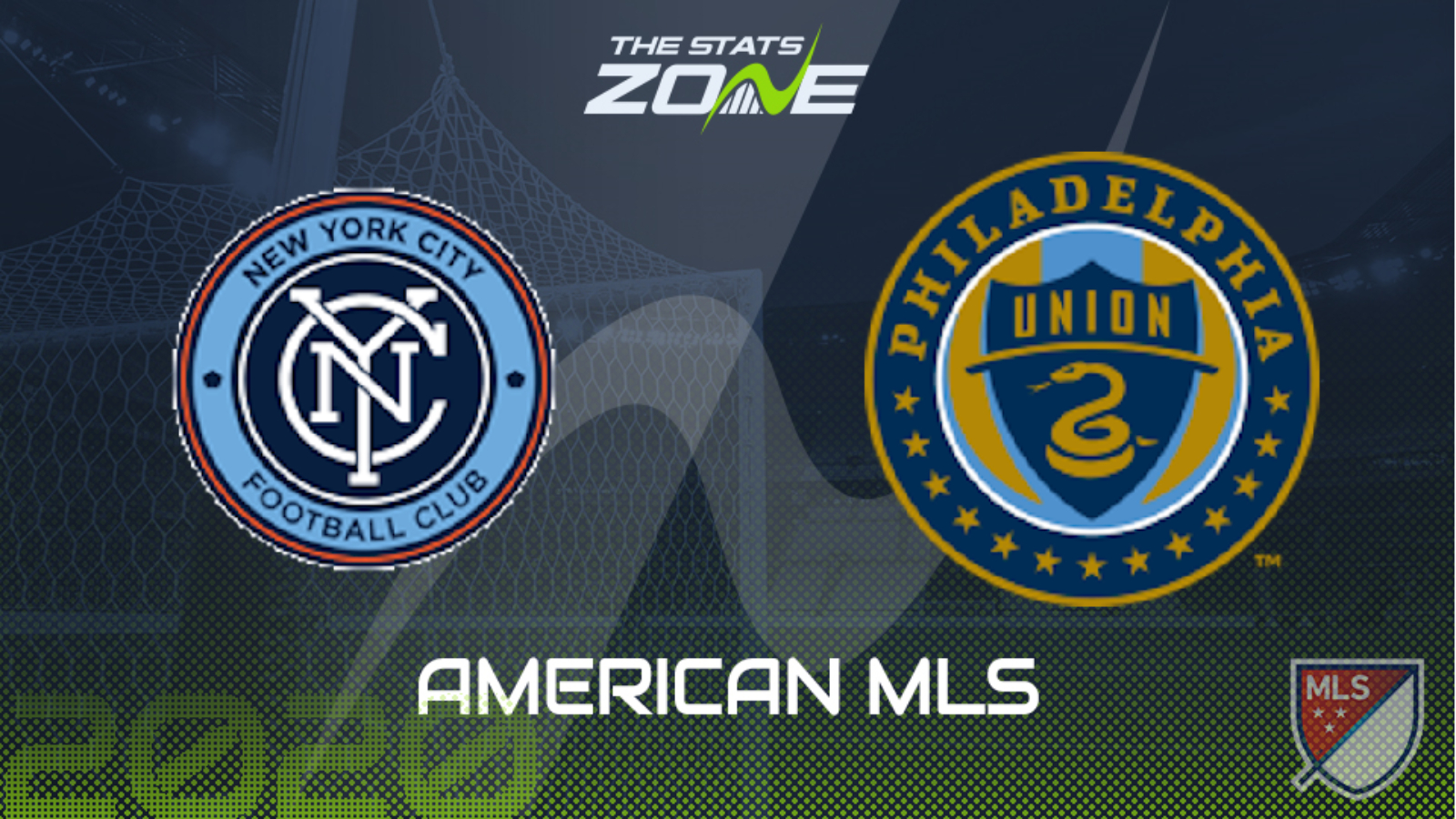 What television channel is New York City vs Philadelphia Union on? Sky Sports, Premier Sports & FreeSports share the rights to MLS matches in the UK, so it is worth checking their schedules

Where can I get tickets for New York City vs Philadelphia Union? These matches will be played behind closed doors

This is a clash between two of the stronger outfits from the Eastern Conference and despite both of them making poor starts to the regular season prior to the enforced break, they are likely to finish in the top two in Group A. New York City’s two narrow losses in the regular season have to be taken in the context that they were competing in the CONCACAF Champions League at the time but now that they have had plenty of time to prepare and are blessed with a healthy roster, they will be a team to fear in the MLS is Back Tournament. They have had the upper hand in recent meetings with Philadelphia Union but matches between the two sides often feature plenty of goals so the tip is for both teams to score in a NYCFC win.