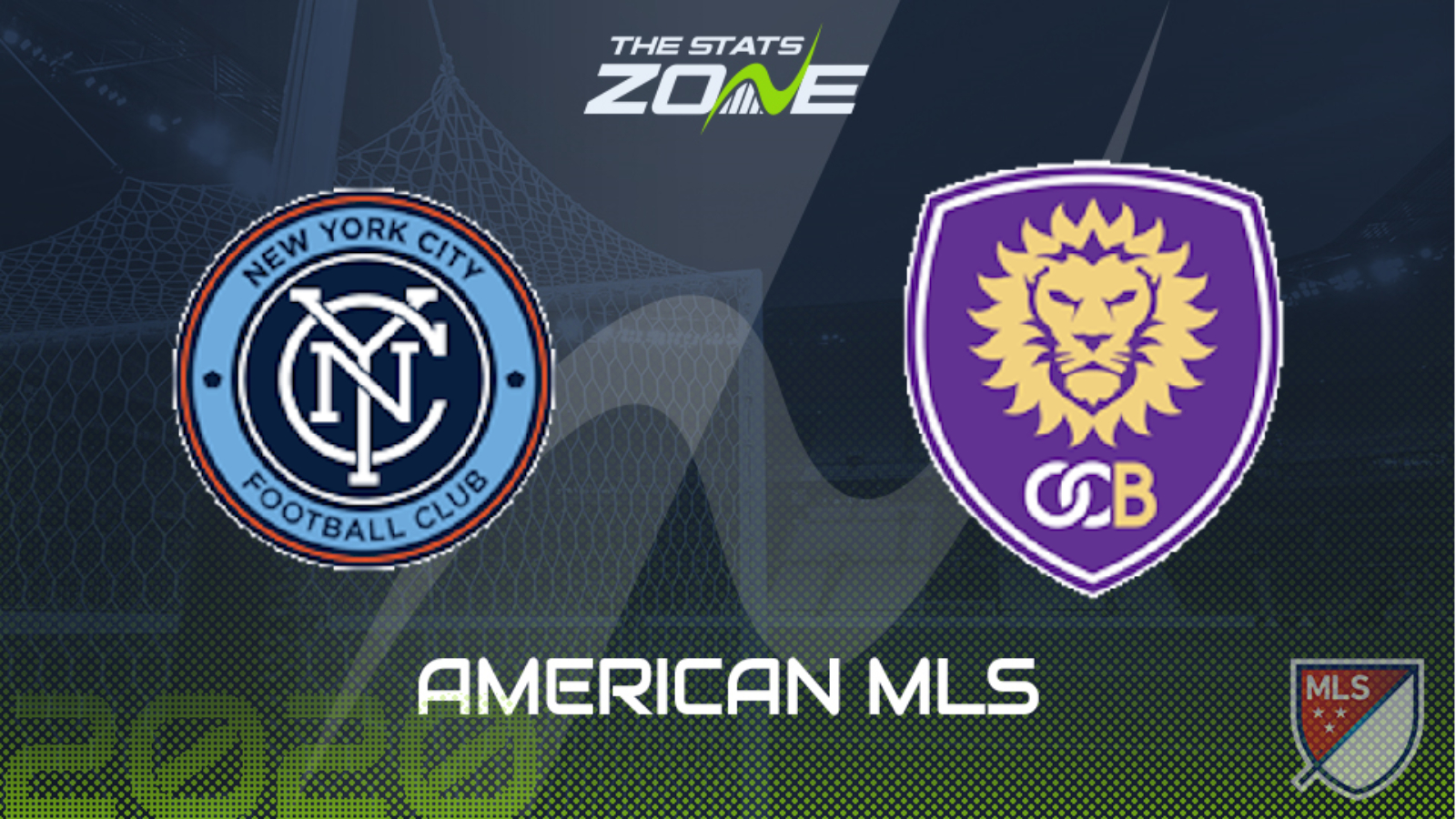 What television channel is New York City vs Orlando City on? Sky Sports, Premier Sports & FreeSports share the rights to MLS matches in the UK, so it is worth checking their schedules

Where can I get tickets for New York City vs Orlando City? This match will be played behind closed doors

There were contrasting starts for these two sides in the MLS is Back Tournament with Orlando earning a late win over Inter Miami courtesy of an injury-time Nani winner whilst New York City fell to a disappointing 1-0 defeat in their opener with Philadelphia Union. That continued a worrying trend for NYC which began before the enforced break as they also lost their two regular season games by a goal to nil. Sooner or later they will surely kick into gear but they need to do that here otherwise they risk not making it through the group. However, the last three competitive meetings between the two sides have ended in draws (after normal time) and another stalemate is the prediction for this encounter.