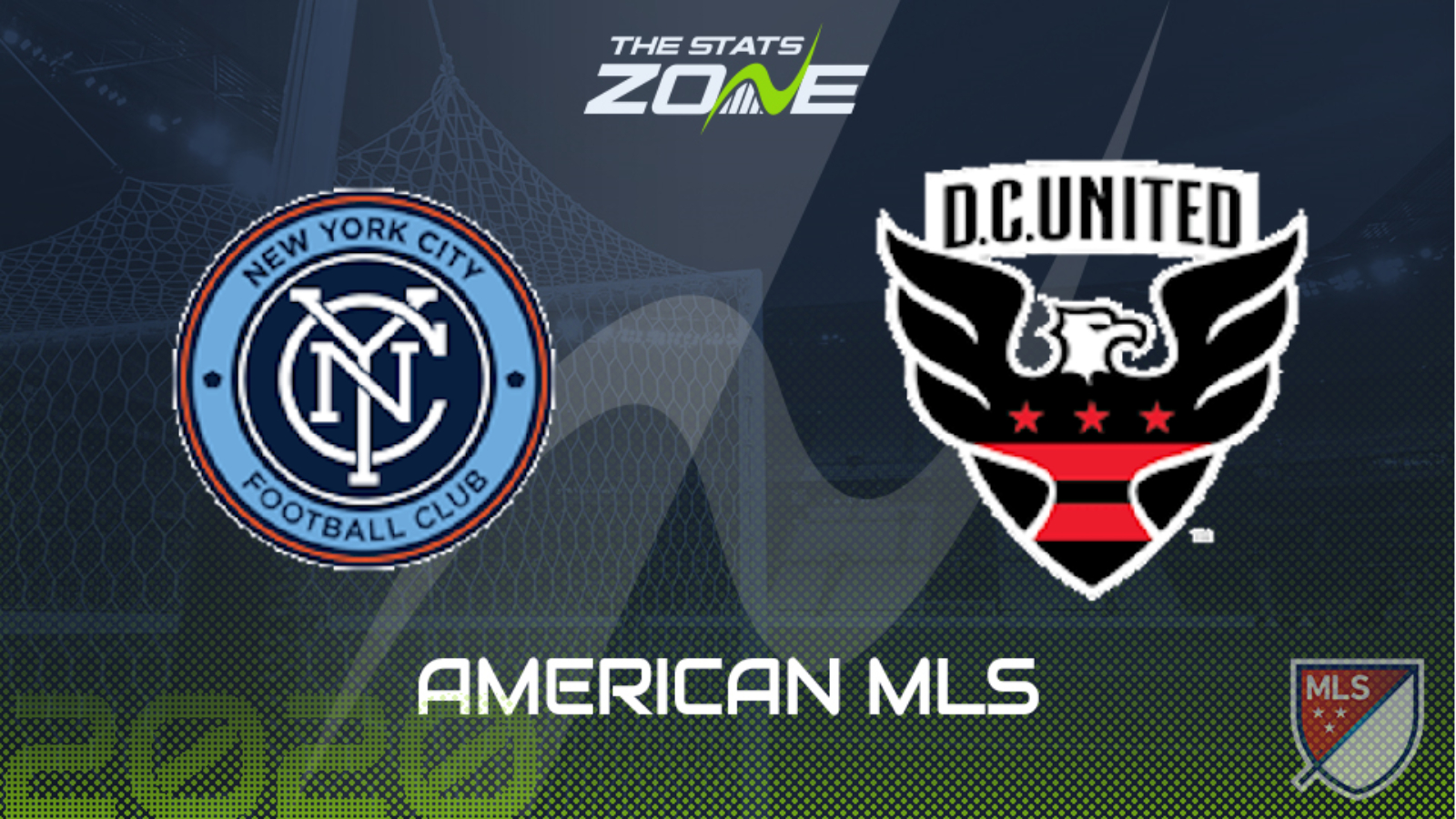 What television channel is New York City vs DC United on? Sky Sports, Premier Sports & FreeSports share the rights to MLS matches in the UK, so it is worth checking their schedules

Where can I get tickets for New York City vs DC United? Ticket information can be found on each club’s official website

It’s back-to-back wins now for New York City following their entertaining 2-3 win at Inter Miami and the fact they have lost just once in their last nine matches will greatly please head coach Ronny Deila. It seems highly likely that it will be become one loss in 10 following this encounter with a struggling DC United side. The visitors have found the net in only one of their last six MLS games and their last win came at the beginning of September so confidence is extremely low right now. The hosts have scored seven goals in their last two games and look capable of putting their opponents to the sword here so a New York City win in a match featuring four or more goals could be worth a punt.