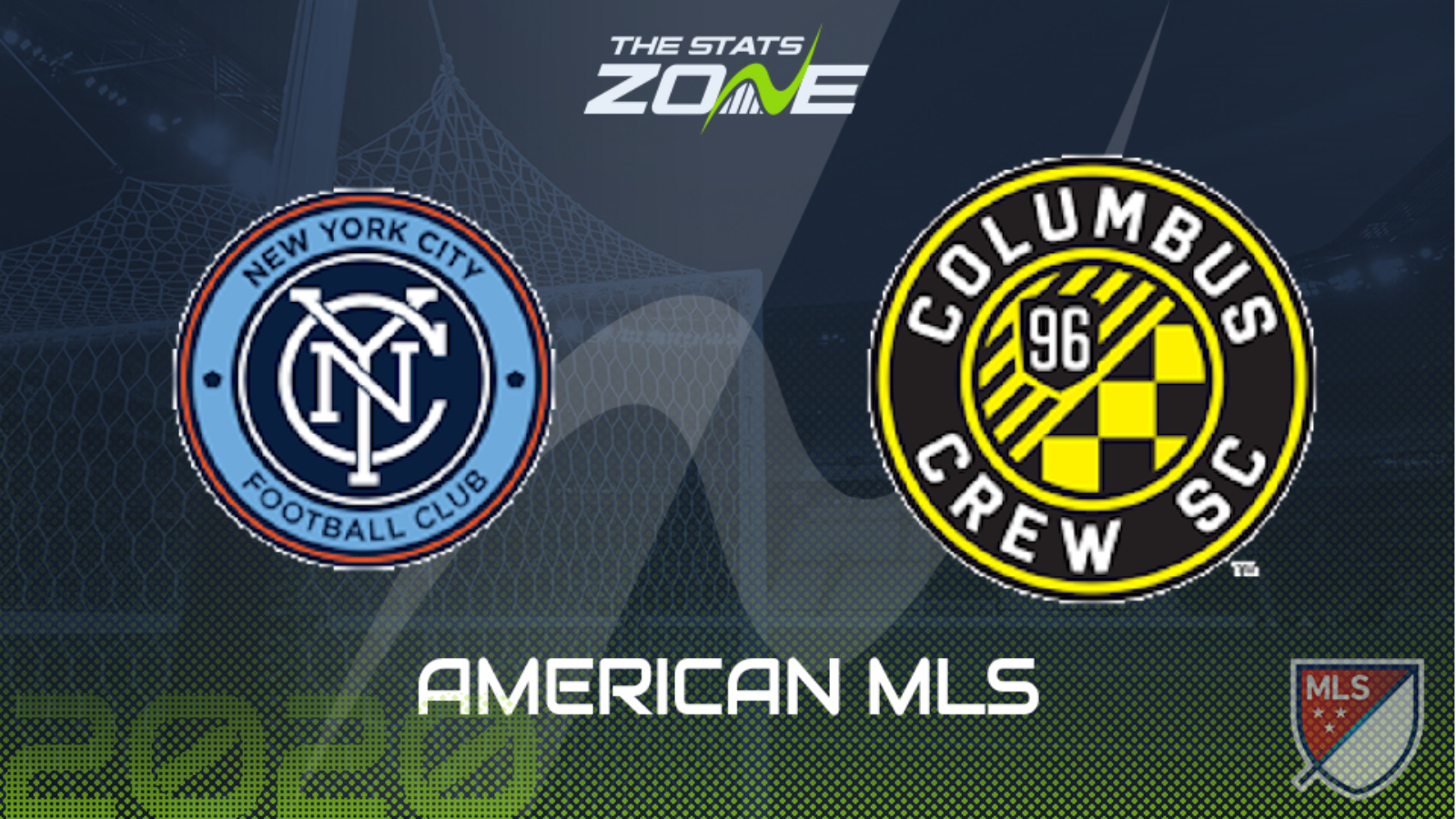 What television channel is New York City vs Columbus Crew on? Sky Sports, Premier Sports & FreeSports share the rights to MLS matches in the UK, so it is worth checking their schedules

Where can I get tickets for New York City vs Columbus Crew? Ticket information can be found on each club’s official website

Columbus Crew are shaping up to be the team to beat in the Eastern Conference having taken 16 points from a possible 18 with an excellent record of 12 goals scored and one conceded. That sees them currently top the standings in the east and here they face a struggling New York City side at the opposite end of the table. The alarm bells are starting to ring for the team from the Big Apple with coach Ronny Deila under increasing pressure after overseeing the worst start to an MLS season in the franchise’s history. They look there for the taking and this confident Columbus side will be in no mood to offer charity so expect the visitors to come away from this encounter with all three points and consign the hosts to more misery.