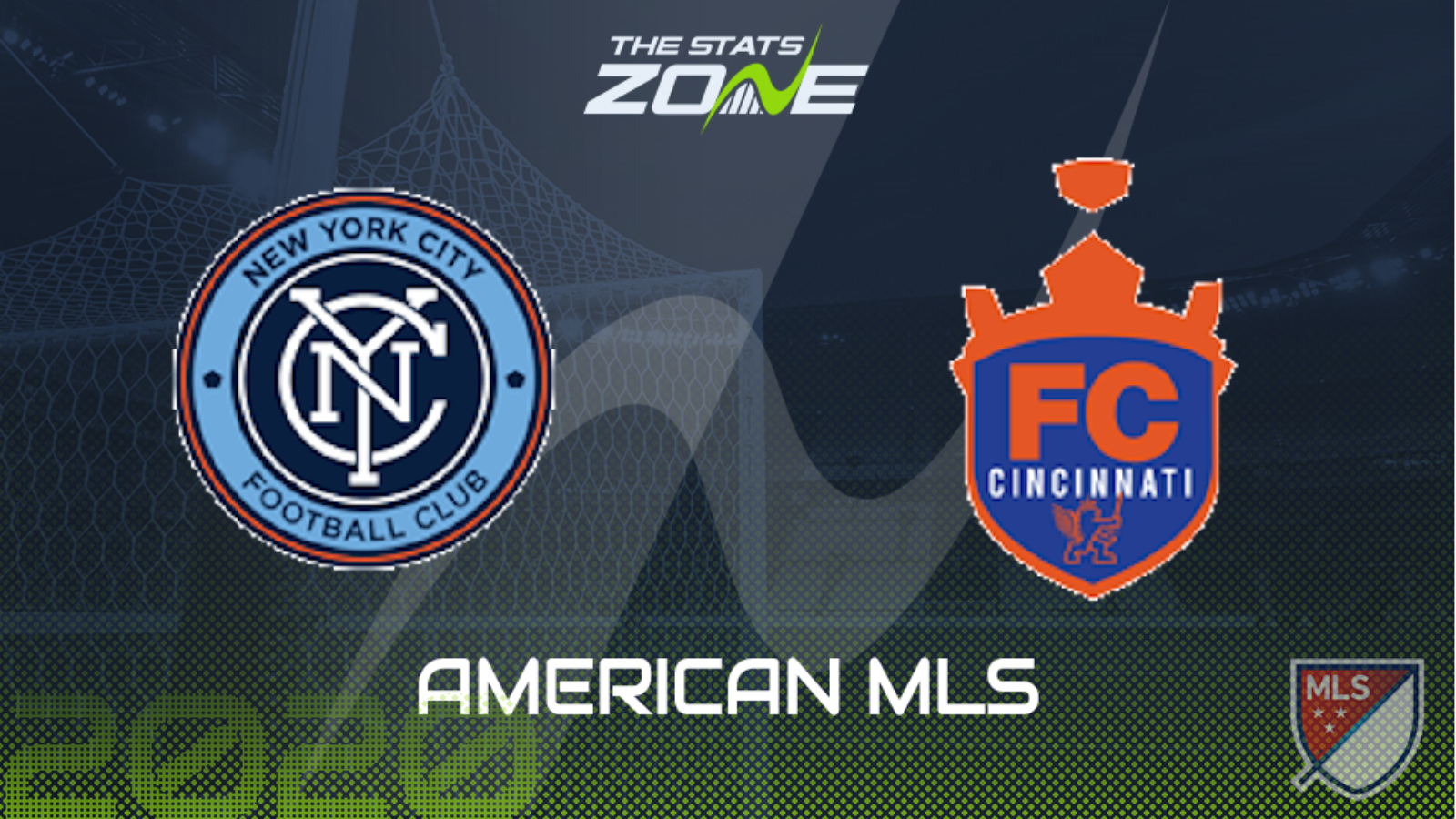 What television channel is New York City vs Cincinnati on? Sky Sports, Premier Sports & FreeSports share the rights to MLS matches in the UK, so it is worth checking their schedules

Where can I get tickets for New York City vs Cincinnati? Ticket information can be found on each club’s official website

New York City’s six-game unbeaten run came to an end midweek as they fell to a defeat to Toronto courtesy of an injury-time Pozuelo penalty and their biggest issue right now is a lack of goal threat as they have failed to score in three of their last four games. The same can also be said of visitors Cincinnati, who have scored the fewest goals across the whole of the MLS so this is likely to be a match that sees defences on top. Given the lack of cutting edge in either side right now, the betting suggestion is to back against both teams scoring, with Under 2.5 Goals also looking a distinct possibility.