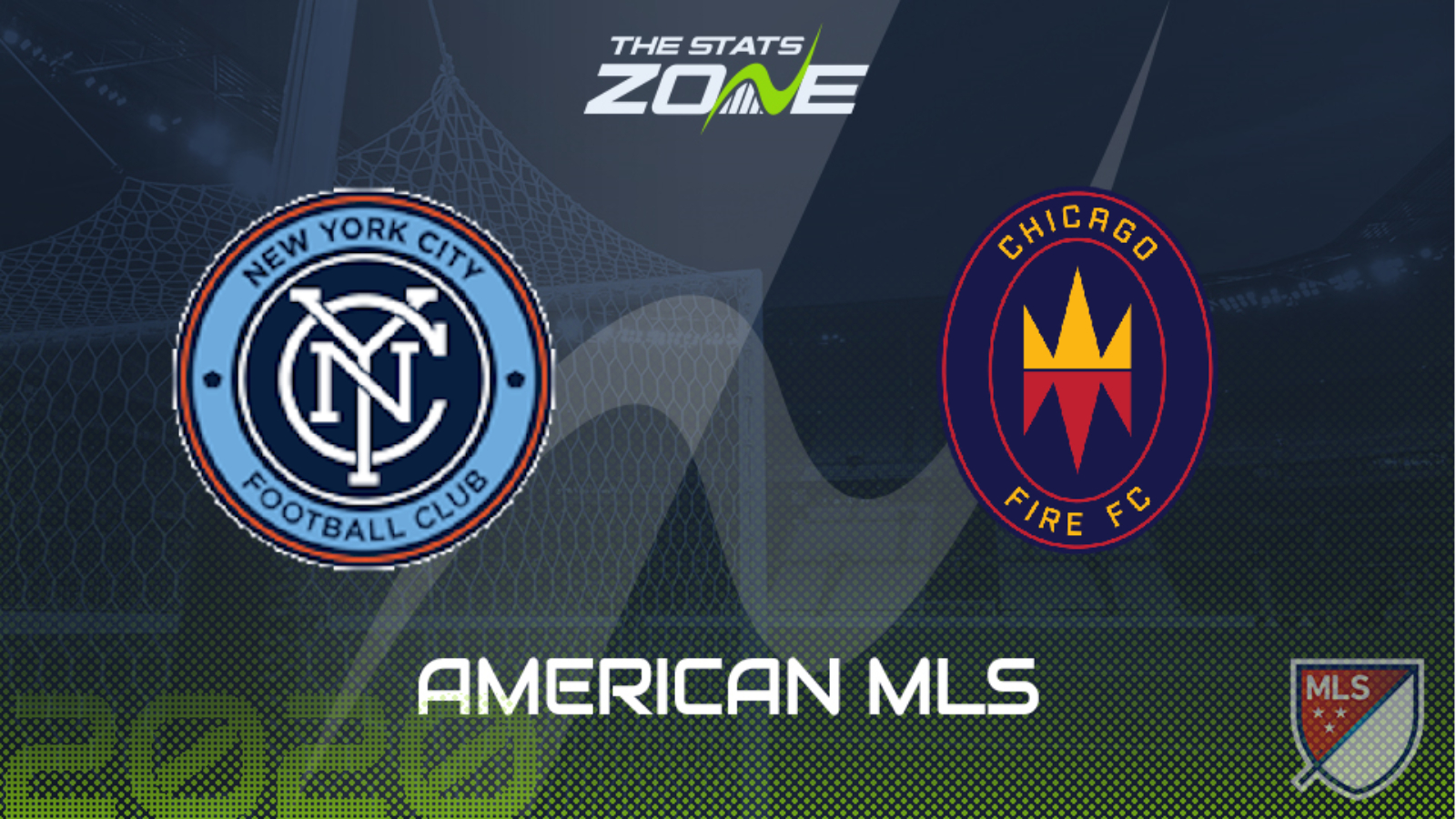 What television channel is New York City vs Chicago Fire on? Sky Sports, Premier Sports & FreeSports share the rights to MLS matches in the UK, so it is worth checking their schedules

Where can I get tickets for New York City vs Chicago Fire? Ticket information can be found on each club’s official website

There were much-needed wins for these two sides last time out as New York City halted the good form of Columbus Crew in a 3-0 victory while Chicago Fire put in arguably their best display of the season in seeing off Cincinnati 3-0. Chicago’s win in particular seemed to come from nowhere as what preceded that win was three losses to nil so boss Raphael Wicky will hope that they have a turned a corner now. New York City have never lost to Chicago on home turf though and that just tips this one in their favour, so Draw no Bet on the hosts looks the sensible pick.