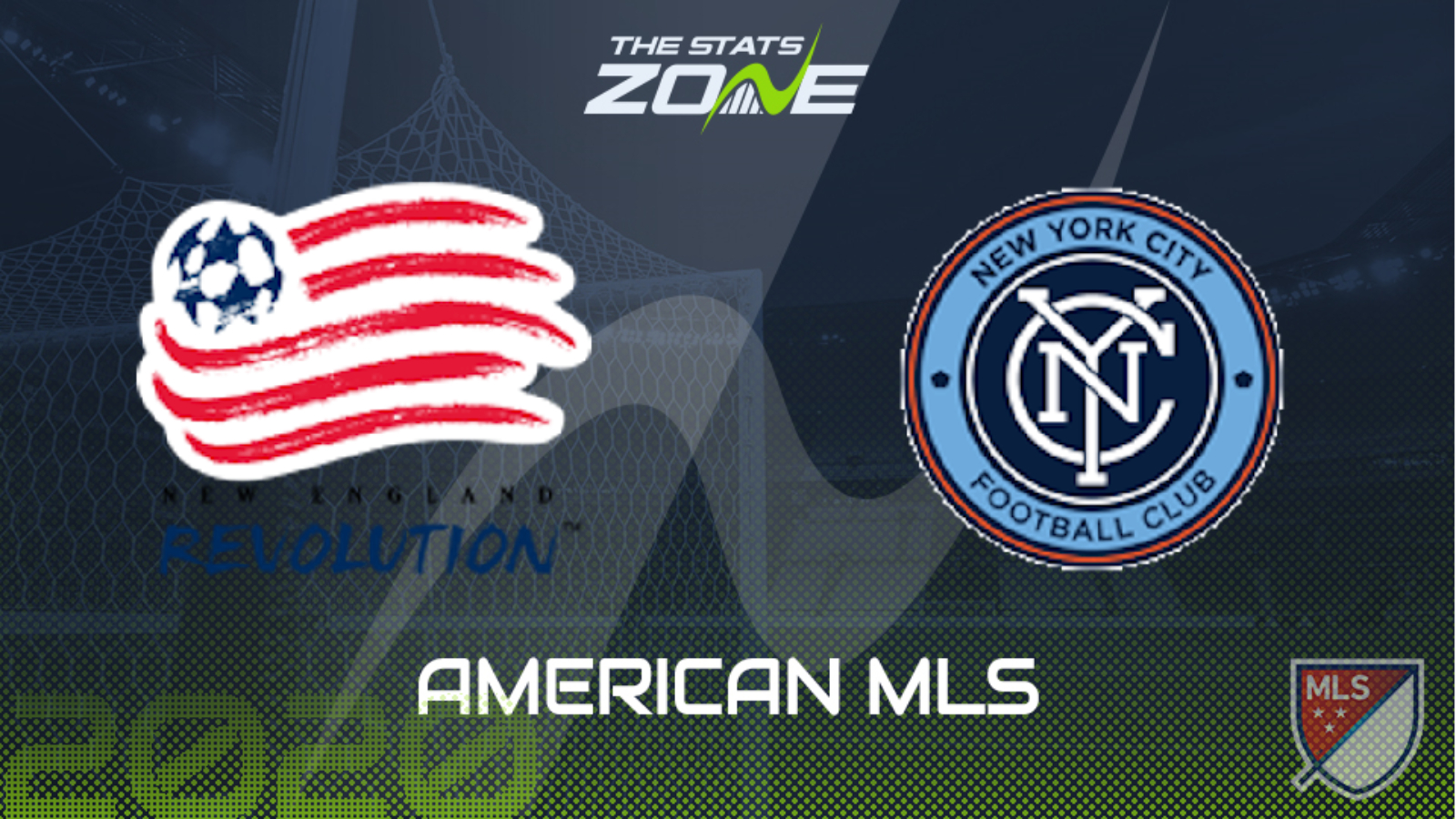 What television channel is New England Revolution vs New York City on? Sky Sports, Premier Sports & FreeSports share the rights to MLS matches in the UK, so it is worth checking their schedules

Where can I get tickets for New England Revolution vs New York City? Ticket information can be found on each club’s official website

After a dodgy start to the season, New York City are now enjoying their best run of form since last September having collected 13 points from a possible 15 and one of those matches was a 0-2 win against New England Revolution, whom they face here. The Revs remain an very inconsistent outfit and you have to go back to July last year to find the last time they managed to string two wins together. They will find it tough against this in-form New York City side and it wouldn’t be surprising to see them go behind early and let their heads drop. The visitors to be leading at both half-time and full-time is the tip.