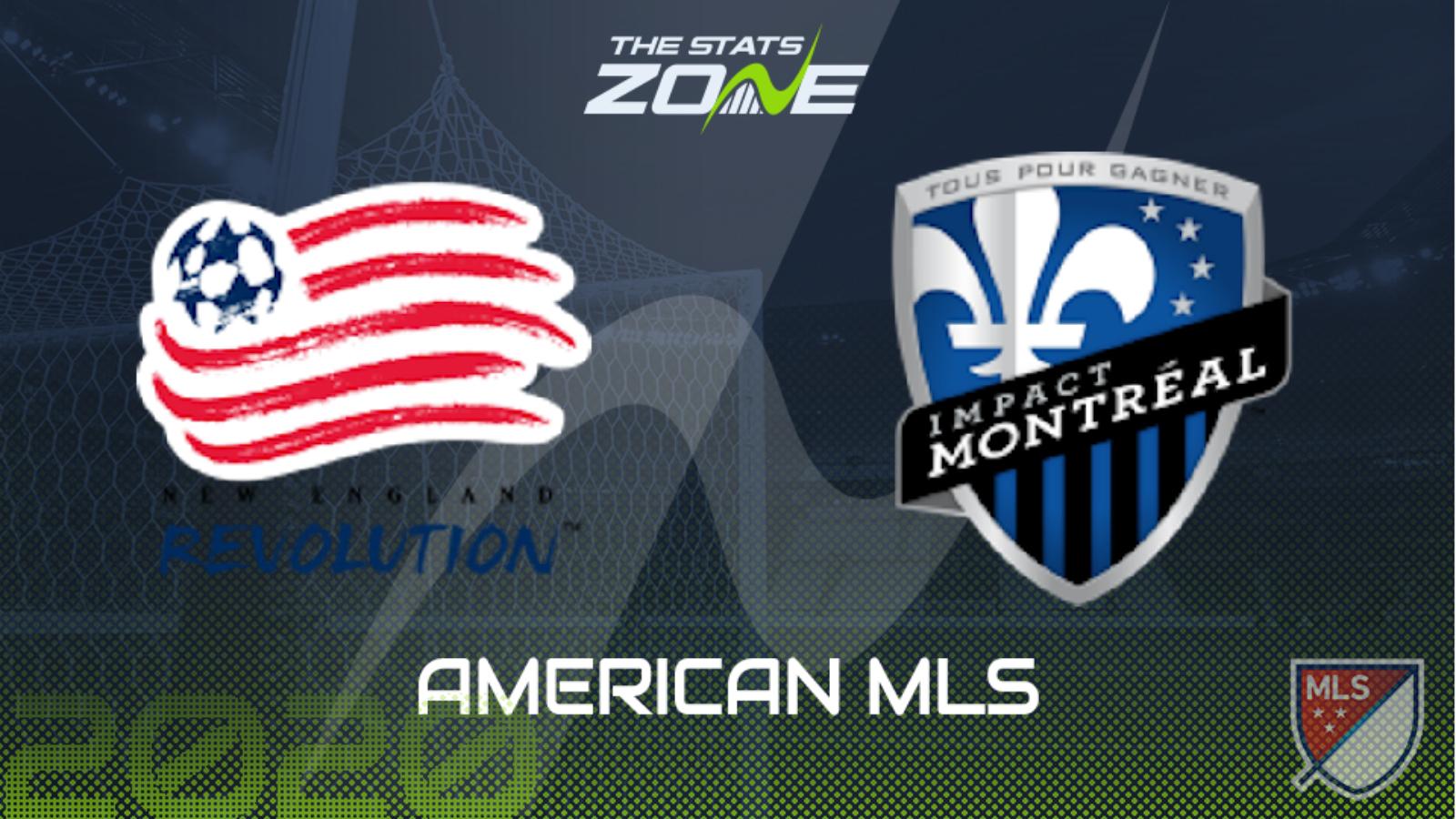 What television channel is New England Revolution vs Montreal Impact on? Sky Sports, Premier Sports & FreeSports share the rights to MLS matches in the UK, so it is worth checking their schedules

Where can I get tickets for New England Revolution vs Montreal Impact? Ticket information can be found on each club’s official website

Two mid-table Eastern Conference sides meet here with neither team having been particularly convincing so far this season, although Montreal Impact in particular have struggled at the back as they have conceded 11 goals in their last four MLS games and lay claim to the second worst defensive record in the division behind Chicago Fire. They are usually good for a goal or two but they will be without leading scorer Romell Quioto through suspension following his red card in the 1-4 loss to Philadelphia Union last time out and he will be a big miss in the attacking ranks. New England Revolution do have a tendency to draw at home though as six of their last eight contests at Gillette Stadium have ended all square so backing them in the Draw no Bet market looks like the sensible move here.