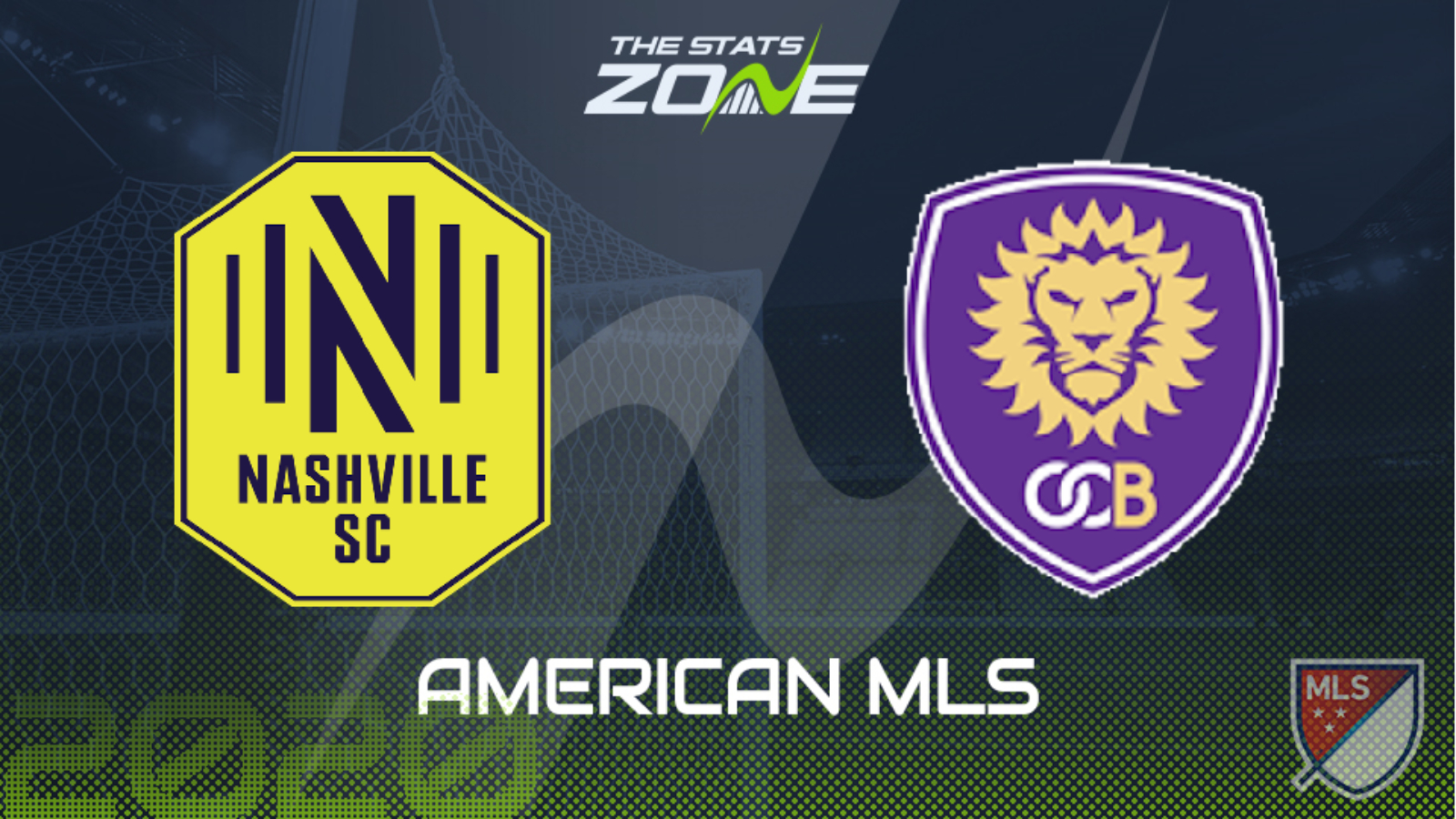 What television channel is Nashville SC vs Orlando City on? Sky Sports, Premier Sports & FreeSports share the rights to MLS matches in the UK, so it is worth checking their schedules

Where can I get tickets for Nashville SC vs Orlando City? Ticket information can be found on each club’s official website

Orlando City’s exciting brand of attacking football can produce mixed results but it has been successful more often than not this season and they come into this match off the back of successive 3-1 victories. The first of those was against the same opponents they face here and on that occasion Nashville simply struggled to contain Orlando's creativity despite the fact Oscar Pareja's side took an early lead. It would not be surprising to see this match follow suit as Orlando have plenty of momentum behind them right now so we’re tipping the visitors to come away with the points here.