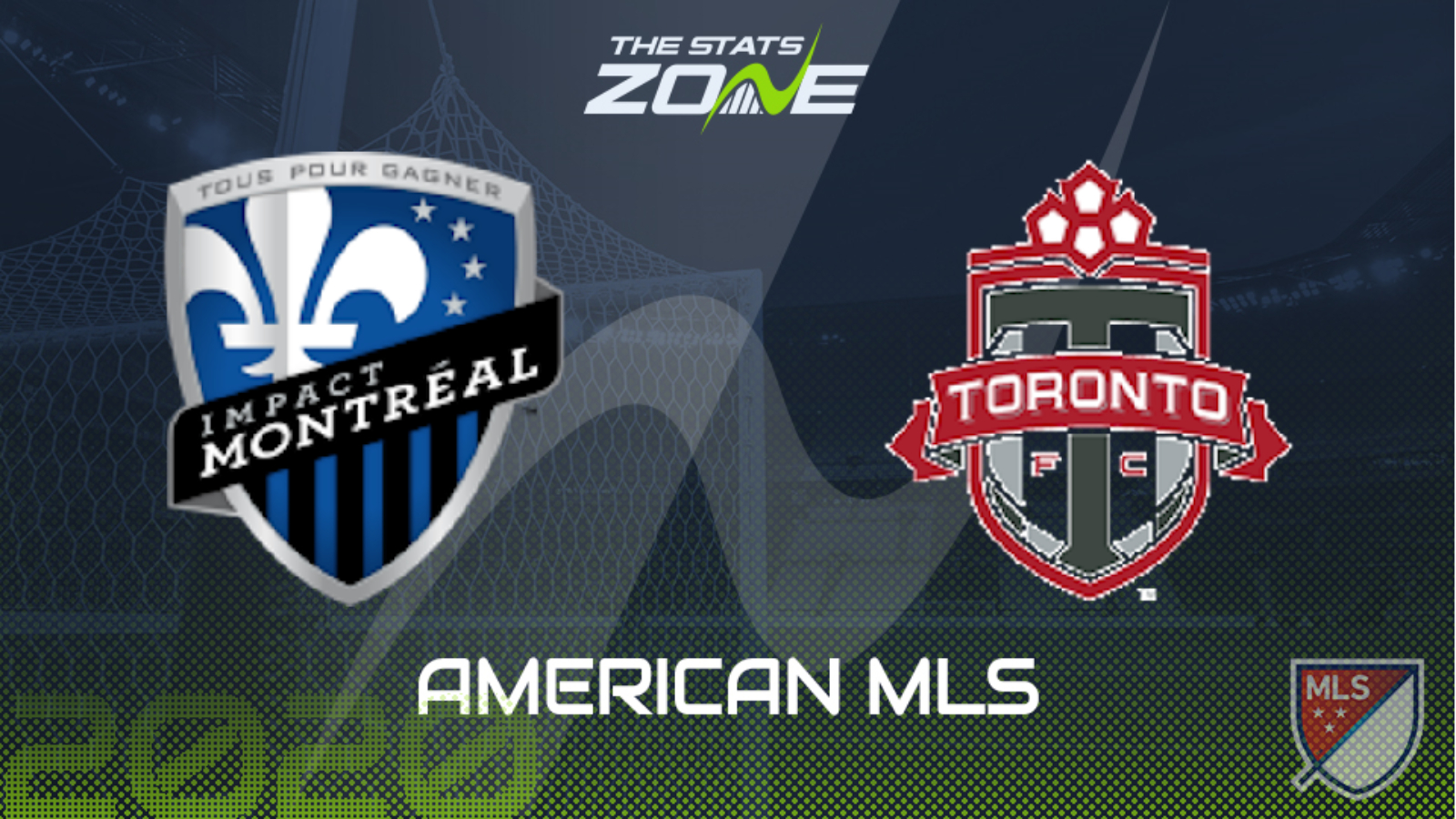 What television channel is Montreal Impact vs Toronto on? Sky Sports, Premier Sports & FreeSports share the rights to MLS matches in the UK, so it is worth checking their schedules

Where can I get tickets for Montreal Impact vs Toronto? Ticket information can be found on each club’s official website

Montreal Impact were defeated by Toronto in their previous outing but earned revenge by edging their most recent meeting between the two last week. Toronto have since gone on to lose to Vancouver Whitecaps and they will be desperate to avoid a third consecutive defeat. There is very little to split the two teams based on their recent clashes that saw just one goal in each game and with so much at stake in this clash, it looks set to be another low-scoring affair with under 2.5 goals likely.